First of its kind study looked at UNLV's 8-Bit team as it readies for Mountain West Showdown against Boise State University. 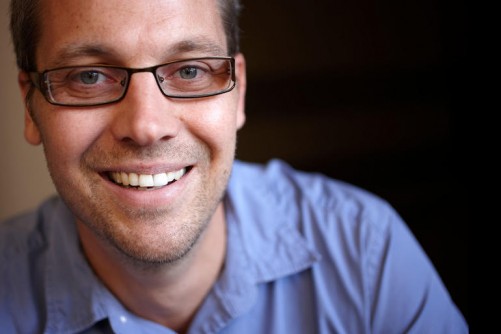 Newswise — Players of the competitive esports video game League of Legends showed no change in testosterone during game play, UNLV researchers have found.

The first-of-its-kind study, published this month in the journal Computers in Human Behavior, also showed null movement in the hormones DHEA, cortisol and androstenedione in saliva samples.

The samples were taken from 26 male players on UNLV's esports team, 8-Bit, who were competing against fellow players or a computer in games lasting 15 to 27 minutes.

"These players were facing familiar foes in a familiar environment. That is a key reason why testosterone and other hormones may not have changed. I would expect to see more action in terms of hormones in a tournament atmosphere against unfamiliar competition and with a large audience," Gray said.

The new revelation coincides with the announcement that 8-Bit will be playing in the first ever Mountain West Esports event at UNLV in March. The MW Esports Showdown will be played in conjunction with the Mountain West Conference Men's and Women's Basketball Championships.

The event will feature exhibitions between UNLV's 8-Bit team and Boise State University at the Thomas and Mack Center, followed by the MW eSports Showdown Main Event at Cox Pavilion March 10.

Gray said the tournament might be a great thesis research project for a graduate or undergraduate UNLV student.

"We're primed here at UNLV to study these effects as esports is exploding and the university is ready to be a research partner in this growing industry locally, nationally, and internationally," the anthropology professor said.

The study did find that whether gaming against people or computers, levels of the hormone aldosterone decreased.

Gray's research is just one of the many ways UNLV is engaging the esports world.

UNLV has one of the nation's only academic programs combining the art, science, and business of esports. Students are creating concepts alongside business leaders and researchers, they're developing technology that could become the next great start-up, and they're learning from UNLV experts who are helping to usher in a new wave in hospitality.

At UNLV's International Gaming Institute (IGI), researchers are immersed in the nuances of the nascent industry, driving best practices on esports and their intersection with the regulated gambling industries, legal and regulatory processes, game development, and competition infrastructure.

In 2017, UNLV's IGI was integral to the launch of the Nevada Esports Alliance, further positioning the state as a global esports hub and UNLV as a research leader.