Unwanted behavior in dogs is common, with great variance between breeds 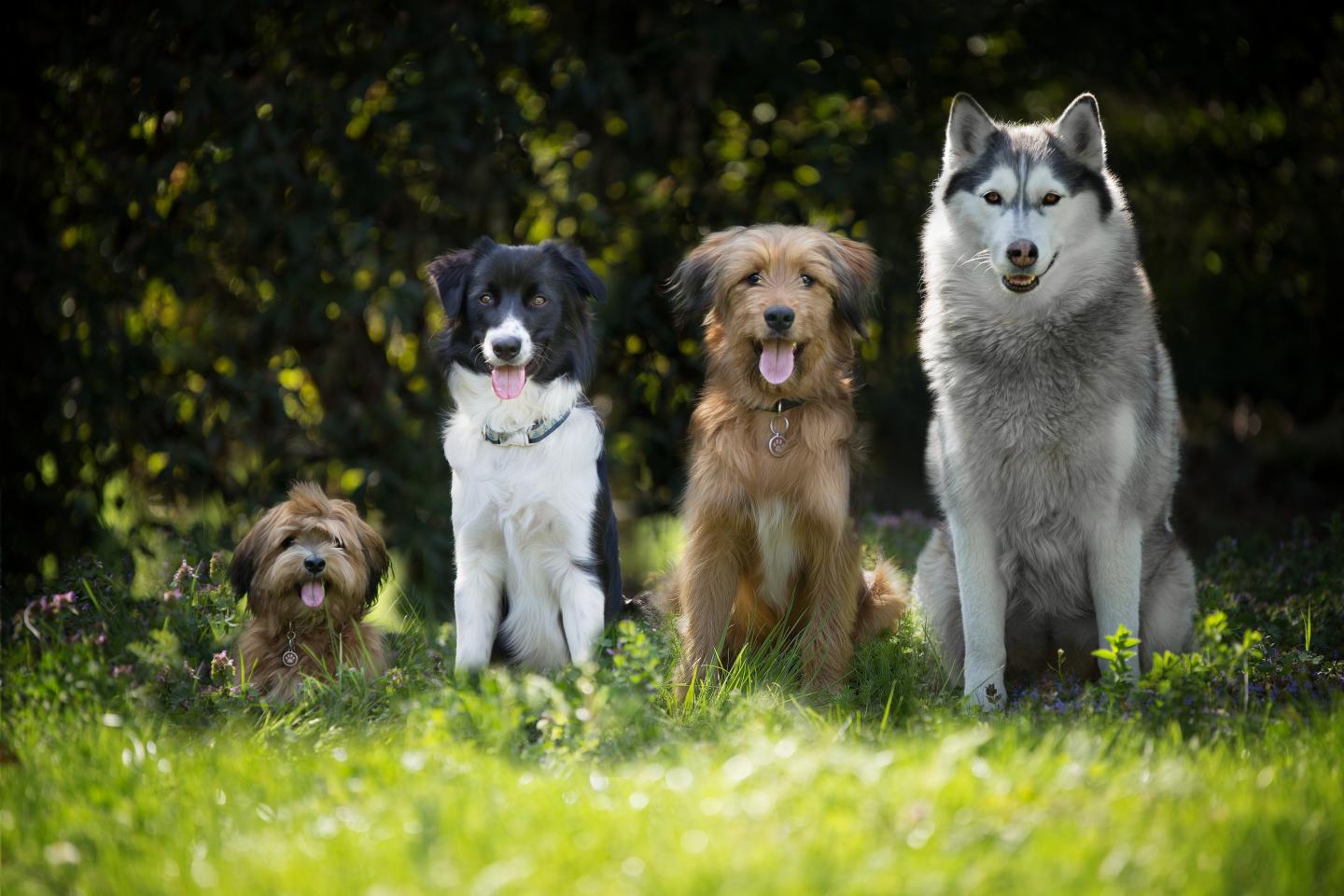 One of the biggest differences among the breeds was identified in fearfulness of unfamiliar people.

Newswise — All dog breeds have unwanted behaviour, such as noise sensitivity, aggressiveness and separation anxiety, but differences in frequency between breeds are great. Various unwanted behaviour traits often occur simultaneously, as indicated by a study recently completed by Professor Hannes Lohi's research group from the University of Helsinki.

"In the dataset of nearly 14,000 dogs that we have compiled, one of the largest in the world, unwanted behaviour occurred in 73% of the dogs. One such behaviour trait is noise sensitivity, found in one-third of the dogs," Professor Hannes Lohi says.

Lohi's research group investigated the prevalence of seven unwanted behaviour traits: noise sensitivity, including thunder, fireworks and shots; fearfulness of humans, other dogs and unfamiliar locations; fear of surfaces and heights; inattention and impulsivity; compulsive behaviour; aggressiveness; and separation anxiety. In addition to noise sensitivity, fearfulness and fear of surfaces and heights were very common traits.

As in dogs, so in humans

The study also looked into the link between individual traits. As observed in prior studies, fearfulness and aggressive behaviour are often comorbid. Some of the findings were new and surprising.

"We discovered an interesting connection between impulsivity, compulsive behaviour and separation anxiety. In humans, obsessive-compulsive disorder (OCD) often occurs together with attention deficit and hyperactivity disorder (ADHD), but this is the first time the same has been seen in dogs," says doctoral candidate Milla Salonen.

The behaviour research carried out by the group has another goal: to understand what underlies human mental health problems. Physiologically and behaviourally, dogs are similar to human beings. Furthermore, unwanted behaviour is natural in dogs who also share the same complex social environment with humans.

"With the help of this project and data, we will continue investigating how good a model species the dog is in research focused on human mental health problems. Our previous genetic research pointed to the same genomic areas in fearfulness and noise sensitivity," Professor Lohi says.

Breed-specific and significant differences in behaviour

The prevalence of unwanted behaviour traits was compared between the 15 breeds with the most responses received in the related survey, with significant differences identified between breeds.

"The problems appear to be quite breed-specific. For example, in Border Collies we observed more compulsive staring and light/shadow chasing, behaviours that occurred more rarely in all other breeds," Lohi says.

Differences in the prevalence of behaviour traits between individual breeds were manyfold.

"One of the biggest differences among the breeds was identified in fearfulness of unfamiliar people, in which there was an 18-fold difference between the most timid breed and the bravest breed, the Spanish Water Dog and the Staffordshire Bull Terrier," Salonen explains.

Behavioural research aims to increase canine welfare. Many unwanted behaviour traits, such as fearfulness and noise sensitivity, can cause intense stress in dogs. Behavioural problems may result in the owner giving up the dog.

"Our findings indicate that unwanted behaviour seems to be inherited, which means that, through careful breeding that relies on suitable behaviour indicators, the prevalence of such behaviour traits could be decreased. This would improve the quality of life of not only the dogs, but their owners too," Professor Lohi states.