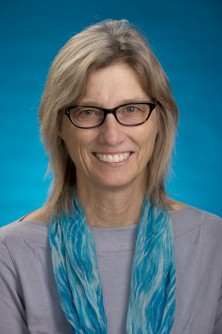 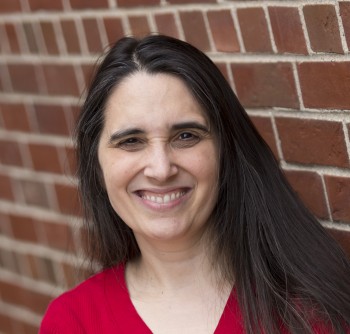 “I feel grateful to my friends who encouraged me to run for the office and my students for their enthusiastic support,” said Williams. “I believe in the power of the sociological imagination to illuminate real-life social problems. As ASA president, I will showcase research on how people experience and resist economic domination, racial/ethnic and gender discrimination, and political violence.”

The Elsie and Stanley E. (Skinny) Adams, Sr. Centennial Professor, Williams' research focuses on gender, race and class inequality in the workplace, including sexuality, homophobia and sexual harassment in a wide variety of workplace settings. Her most recent publications analyze gender inequality and diversity culture in the oil and gas industry. Her most recent book, Inside Toyland: Working, Shopping, and Social Inequality, exposes how the social inequalities of gender, race and class are embedded within consumer culture through an examination of low-wage retail work. She is a former editor of the journal Gender & Society, received ASA’s Jessie Bernard Award, and both the Sociologists for Women in Society  mentoring award and the feminist lecturer award.

“As president, I want to build on ASA’s ongoing efforts to provide a supportive and welcoming environment for new scholars, members from underrepresented groups, and sociologists working in nonacademic settings,” said Williams.

Also a former editor of Gender & Society, Vice President-elect Joya Misra is Professor of Sociology and Public Policy at the University of Massachusetts-Amherst, where she has taught since 1999.

“My goal as VP is to amplify the voices of and embrace the wide variety of sociologists out there,” said Misra. “One of the pleasures of teaching at a wonderful institution like UMass is that students enter with a wide range of career goals, and take positions in a variety of places where they can make a difference. I see how much good sociologists do across society—within research jobs, four-year colleges, non-profits, PhD-granting departments, community colleges, MA-granting departments—and I think all of these voices should be heard.”

Her research and teaching primarily focus on social inequality, including inequalities by gender and gender identity, race, ethnicity, sexuality, nationality, citizenship, parenthood status, and educational level. Her research examines how policies may work to both reinforce and lessen inequalities. She is deeply engaged in working with students and received the College of Social and Behavioral Sciences Outstanding Teacher Award, UMass Sociology Mentoring Award, and Sociologists for Women in Society  Mentoring Award.

The American Sociological Association, founded in 1905, is a non-profit membership association dedicated to serving sociologists in their work, advancing sociology as a science and profession, and promoting the contributions to and use of sociology by society. For the full slate of candidates, see www.asanet.org/election.