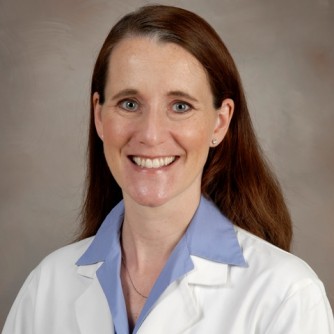 Newswise — HOUSTON – (Oct. 28, 2014) – A Japanese mushroom extract appears to be effective for the eradication of human papillomavirus (HPV), according to a pilot clinical trial at The University of Texas Health Science Center at Houston (UTHealth) Medical School.

The results were presented at the 11th International Conference of the Society for Integrative Oncology in Houston today by principal investigator Judith A. Smith, Pharm.D., associate professor in the Department of Obstetrics, Gynecology and Reproductive Sciences at the UTHealth Medical School.

Ten HPV-positive women were treated orally with the extract, AHCC (active hexose correlated compound) once daily for up to five months. Five achieved a negative HPV test result – three with confirmed eradication after stopping AHCC – with the remaining two responders continuing on the study.

AHCC is a readily available nutritional supplement that works to improve the innate immune system. Human and preclinical studies have shown that AHCC increases the number and/or activity of Natural Killer (NK) cells, dendritic cells and cytokines, which help the body fight off infections and block tumor growth.

“The results are very encouraging,” Smith said. “We were able to determine that at least three months of treatment is necessary but some need to extend that to six months. Since AHCC is a nutritional supplement with no side effects and other immune modulating benefits, we will be planning on using six months of treatment in our phase II clinical study to have consistent study treatment plan. This confirms our earlier preclinical research.”

Smith is director of UTHealth’s Women’s Health Integrative Medicine Research Team, which focuses on the safe and effective use of nutritional and herbal supplements with pharmacologic modalities as it relates to women’s health and cancer.

The next step would be a randomized, double-blind, placebo-controlled Phase II clinical trial.

11th International Conference of the Society for Integrative Oncology