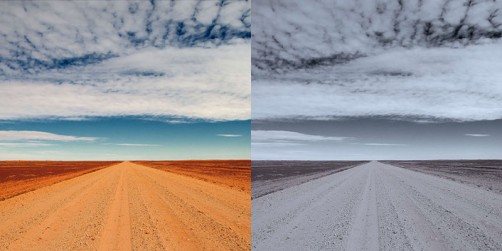 Newswise — A University of Vermont research study, which discovered Instagram photos hold clues to aid in the early detection of depression, was one of the 20 most popular pieces of academic research in all of 2017, according to a new ranking.

The study by University of Vermont professor Chris Danforth and Andrew Reece of Harvard University, “Instagram photos reveal predictive markers of depression,” came in at No. 17. Danforth is a professor in UVM's Department of Mathematics & Statistics and co-director of the university's Computational Story Lab.

Published Aug. 8 in a leading data-science journal EPJ Data Science, the research was covered by media outlets around the world including The New York Times, USA Today, Quartz, and nearly 250 others. The study was also mentioned in thousands of tweets, blog posts, and more.

“As in previous years, medical and public health issues have drawn the highest levels of attention,” according to Almetric’s website.