Newswise — Following a landmark report by the U.S. Surgeon General calling substance use disorders of multiple types a public health crisis, a nationally-recognized Virginia Tech addiction expert says the country must start treating the issue as a legitimate medical problem deserving of treatment rather than a criminal one always deserving of prison.

“I can understand people want to criminally prosecute people who are dealing drugs, because that’s spreading the problem,” said Warren Bickel, director of the Addiction Recovery Research Center at the Virginia Tech Carilion Research Institute. “But people who are using the drug — not only is it not cost-effective, and not only does it not really treat the problem, but really what it’s saying is these people who are suffering from this disorder are criminals.

"Imagine if we started criminalized asthma and diabetes. What have we done? We’ve put people in jail for a long period of time and we only feel like the problem is better.”

The report by U.S. Surgeon General Vivek H. Murthy positions other addictions like alcohol and tobacco in the same category as drug use, saying that “substance use disorders represent one of the most pressing public health crises of our time.”

“How we respond to this crisis is a moral test for America,” Murthy said in the report.

Bickel agrees. If there’s one silver lining to the documented increase in addiction to opioid drugs, alcohol, and tobacco in America, Bickel said, it may be that it’s touching enough people “that folks are starting to say, ‘Wow, I guess this isn’t a problem of people who lack moral fiber or character given that my son or mother or daughter or uncle or wife or husband have this problem.’ ”

Bickel is an addiction research expert whose work focuses on solving the problem of addiction and other dysfunctional health behaviors by understanding how an individual continues to engage in a behavior despite recognizing that this behavior is both problematic and self-handicapping. He is director of the Addiction Recovery Research Center at the Virginia Tech Carilion Research Institute. He holds professorships in psychology at Virginia Tech’s College of Science and in psychiatry and behavioral medicine at the Virginia Tech Carilion School of Medicine.

On the surgeon general’s report

“We need to recognize that addiction is a pervasive problem, it’s a chronic problem, and we don’t have adequate treatment in part due to social stigma and diminished resources. I think the surgeon general is right on.”

“Too often our existing treatments for substance abuse treat it like it’s a cold or an acute disorder, so we treat it briefly and then we send the person back into the real world and they relapse. Imagine if we treated type 2 diabetes or asthma as acute conditions — we’d have a lot of relapse. So we need to start modulating our treatments to think about supporting people in recovery over extended periods in order to facilitate them sustaining their recovery.”

“In America you can ask any room full of people, ‘Have you been touched by this disorder?’ Either by a loved one or someone you know or a neighbor. I think you’d be hard pressed for many people in that room to raise their hand. It’s a big problem. And it’s a problem that’s not a character flaw but rather is a synergistic interaction of the environment, one’s history growing up, including the ravages of stress and the availability of intoxicating agents.”

On changing the healthcare system

“We’re getting better and better at finding ways to treat and address frank disorders of biology,” Bickel said, noting modern medicine increasingly has novel treatments for things like cancers and significant heart disease. “Ultimately what’s going to be a bigger and bigger slice of the health care challenges that we face are going to be those health care problems that result from our own behavior, be that drug use, alcohol use, smoking, obesity, and failure to comply with medication and other doctors’ orders.” 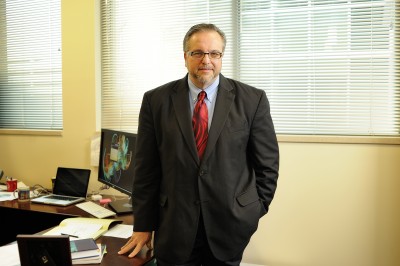 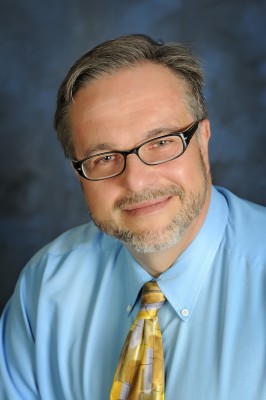