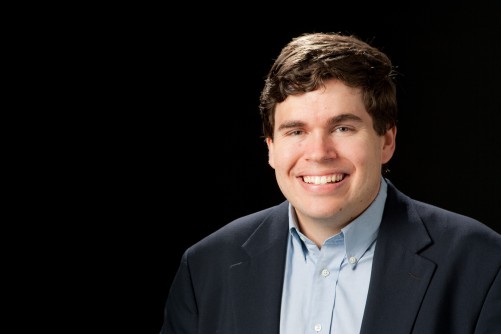 Newswise — To better understand virtue and vice and how to define good character, The Character Project at Wake Forest University has granted funding to theologians and philosophers from around the world.

Christian Miller, director of The Character Project and associate professor of philosophy at Wake Forest, oversaw the review process for the philosophy awards.

“We were thrilled with the quality of the submissions,” Miller said. “Those selected should contribute many new and far-reaching insights into our understanding of morality and character.”

Angela Knobel, associate professor of philosophy at The Catholic University of America, oversaw the review process for the theology awards.

“These projects, which focus on forgiveness, grace, humility and other theological aspects of character, will do much to advance an underexplored aspect of research into moral character,” Knobel said.

The awards complement the many other Character Project initiatives, including a major conference held during the summer.

“The Character Project has already made a number of discoveries about how and why we behave the way that we do, and these projects will take the existing research further by considering topics such as the characters of those who commit war crimes and the importance of following moral exemplars,” Miller said.

The Character Project is supported by a $4.2 million grant from the John Templeton Foundation with the goal of fostering new advances in the study of character in psychology, philosophy and theology. Because of the quality of the research proposals, Miller also received a grant of $417,759 from the foundation to be able to fund all 16 of these projects.

In 2011, the Character Project granted $2 million in funding to researchers focused on the psychology of character.

About the John Templeton FoundationThe John Templeton Foundation serves as a philanthropic catalyst for discoveries relating to the Big Questions of human purpose and ultimate reality. The Foundation supports research on subjects ranging from complexity, evolution, and infinity to creativity, forgiveness, love, and free will. It encourages civil, informed dialogue among scientists, philosophers, and theologians and between such experts and the public at large, for the purposes of definitional clarity and new insights. The Foundation's vision is derived from the late Sir John Templeton's optimism about the possibility of acquiring “new spiritual information” and from his commitment to rigorous scientific research and related scholarship. The Foundation's motto, “How little we know, how eager to learn,” exemplifies its support for open-minded inquiry and its hope for advancing human progress through breakthrough discoveries.