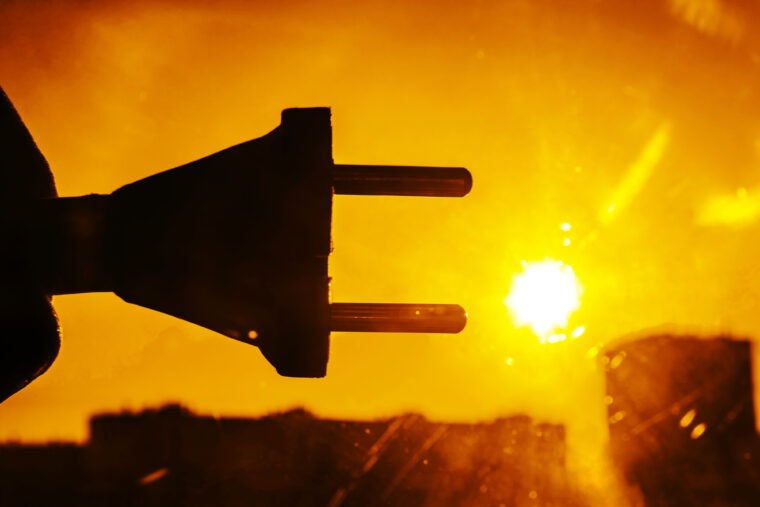 Nanoscale photocatalysts are small particles that harvest energy from sunlight to produce liquid fuels and other chemicals. A new imaging solution developed at Washington University in St. Louis reveals the significance of a particular structural feature.

Newswise — Nanoscale photocatalysts are small, man-made particles that harvest energy from sunlight to produce liquid fuels and other useful chemicals. But even within the same batch, the particles tend to vary widely in size, shape and surface composition. That makes it hard for researchers to tell what’s really doing the work.

A real-time imaging solution developed at Washington University in St. Louis could help, as reported in a new study in the journal ACS Catalysis.

“The challenge in correlating single-molecule optical images with specific active sites in nanoscale catalysts is that the 10 to 25 nanometer spatial resolution provided by this technique still averages over many atoms on the surface of the catalyst — thus making it difficult to correlate reaction events with the structure of the catalyst,” said Bryce Sadtler, assistant professor of chemistry in Arts & Sciences and co-lead author of the new study.

Sadtler wanted to try imaging catalytic reactions using single-molecule fluorescence ever since he arrived at Washington University in 2014. The project got a jump-start after he was introduced to Matthew Lew, assistant professor in the Preston M. Green Department of Electrical & Systems Engineering in the McKelvey School of Engineering.

“After several discussions with Matt, we agreed that the microscopy hardware and image processing he was developing for super-resolution microscopy could provide a powerful tool to obtain structural information on the nature of the active sites in nanoscale catalysts that was previously unattainable,” Sadtler said.

For the new work reported in ACS Catalysis, the researchers imaged individual chemical reactions taking place on the surface of single tungsten oxide nanowires, a type of nanoscale photocatalyst that Sadtler’s group synthesized for the study.

The researchers found that clusters of oxygen vacancies along the nanowire surface activate adsorbed water molecules during the photocatalytic generation of hydroxyl radicals — an important intermediate in the production of chemical fuels, including hydrogen gas and methanol, from sunlight.

“While previous studies have focused on isolated oxygen vacancies, a type of defect common in metal oxides, the results reveal the significance of a structural feature — clusters of oxygen vacancies — in achieving high photocatalytic activity,” Sadtler said.

“This new insight provides a path toward designing photocatalysts with enhanced activity for sunlight-to-fuel conversion by controlling the distribution of oxygen vacancies.”

The results themselves — and the process used to uncover them — are both exciting to the researchers.

“It is always a dream to directly observe the single catalytic turnovers on the surface of solid catalysts while the catalytic transformation is going on,” said Meikun Shen, a graduate student in chemistry and first author of the new paper. “I can only speak for myself, this is my personal feeling!”

This particular imaging approach provides detailed spatial and temporal information on the catalytic process — something that is usually invisible to scientists like him, Shen explained.

“In this type of experiment, the chemical properties of the catalyst are usually hard to reveal,” Shen said. “We managed to overcome this difficulty by using two different molecules to probe either the activity or the chemical property of the same catalyst. The direct correlation we observed is unique in the research field of heterogeneous catalysis.”