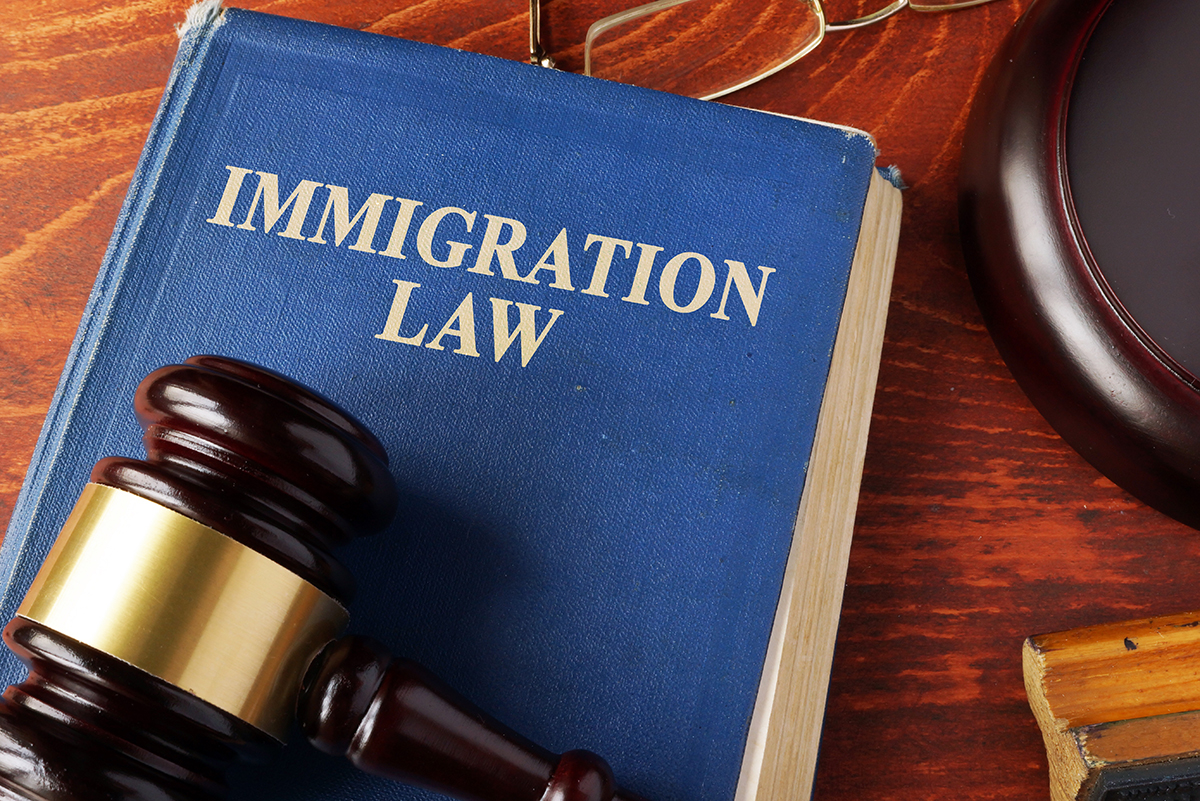 The U.S. Supreme Court’s decision June 18 that the Trump Administration cannot shut down the Deferred Action for Childhood Arrival (DACA) program will allow more than 700,000 “Dreamers” to worry a bit less and continue focusing on their jobs, education and futures, said an immigration law expert at Washington University in St. Louis.

“However, until legislation passes through Congress to afford permanent status to Dreamers, many will continue to live in fear of being deported from the only country they know,” said Katie Herbert Meyer, director of the School of Law’s Immigration Law Clinic and assistant professor of practice.

“Today’s decision reflects a core American value of open, transparent government,” Meyer said. “The Supreme Court reaffirmed that the administration cannot take away DACA recipients’ rights and legal protections without giving a legally sufficient reason. The Department of Homeland Security (DHS) cannot just declare the program, created in 2012, to be illegal without giving adequate reasons to support that conclusion. In order to justify ending the program, the administration had to give adequate, thoroughly-analyzed, policy reasons for doing so, and they failed to do that.”

Put simply, Meyer said, the court concluded that DHS did not act properly in ending the program. “Specifically, the decision to end the DACA program was ‘arbitrary and capricious’ under the Administrative Procedure Act,” she said.

DACA is more than a reprieve from the possibility of deportation, Meyer said.

“It provides recipients an opportunity for social and economic advancement that would otherwise be closed,” she said. “This advancement benefits not only them, but our society as a whole.”