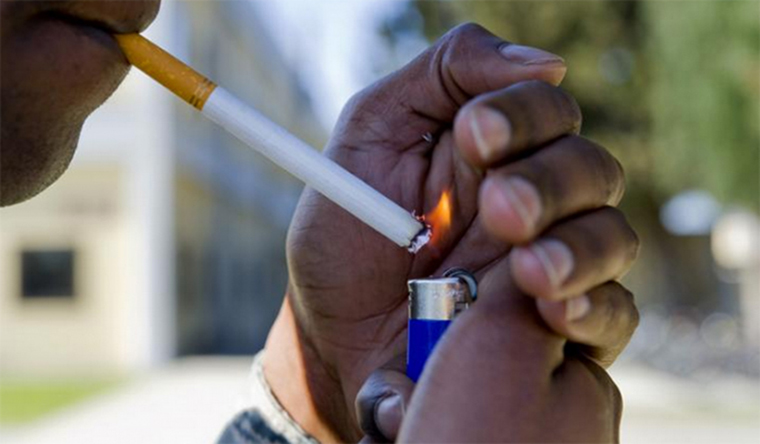 The Brown School at Washington University in St. Louis

The U.S. Food and Drug Administration’s proposed ban on menthol-flavored cigarettes and all flavored cigars could be particularly beneficial for Black and young people, says an expert on tobacco control at Washington University in St. Louis.

“Around 80% of adult Black smokers and more than half of people age 18-34 use menthol brands,” said Todd Combs, research assistant professor at the Brown School who works on the Advancing Science & Practice in the Retail Environment (ASPiRE) project, which uses agent-based modeling to test the potential impact of retail tobacco policies.

The aim of the proposed ban, which could go into effect next year, is to “significantly reduce disease and death” in the U.S. from using these two products.

This is not the first time the federal government has moved to ban flavored tobacco products, Combs said.

“In 2009, the Tobacco Control Act banned the use of flavors in cigarettes, other than menthol, and gave the FDA regulatory authority over tobacco products,” he said. “Since then, use of flavored cigarettes has decreased dramatically. The FDA hopes the same will hold true for menthol products after this ban goes into effect.”

In addition to Black and young smokers, nearly 55 percent of LGBTQ+ smokers use menthol products, and they are disproportionately used by lower-income smokers as well.

“Despite rumors to the contrary, menthol cigarettes are not safer than non-menthol,” Combs said. “In fact, research shows that menthol products increase addiction and reduce efforts to stop smoking.”

Credit: The Brown School at Washington University in St. Louis