What Did the Katydids Do When Picking Up Bat Sounds? 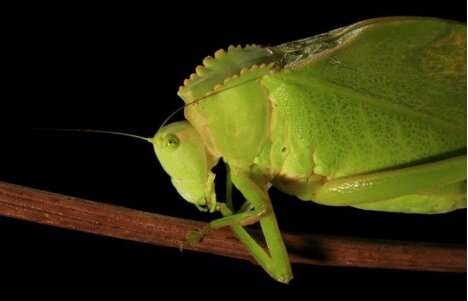 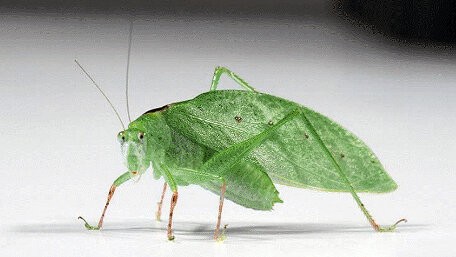 Newswise — Ithaca, N.Y.--Ecosystems can be incredibly complex, with many interacting species. In many habitats, predators shape they behavior of prey and prey shape the behavior of predators. This paper provides a detailed look at the predator-prey relationship between bats and katydids, a group of insects related to crickets and grasshoppers.

In Neotropical forests, there are many species of bats. Some of these bats eat fruit and others catch flying insects. Most of these bat species are no risk to a perched, singing katydid. However, all of these bats produce echolocation, so while the forest is full of echolocation calls, less than 4% of those calls come from bats that might eavesdrop on katydid calls. For a katydid, this means that calling is very risky, but because there are so many bats producing echolocation calls, if katydids stop singing when they hear echolocation, they would have few opportunities to attract a mate.

By measuring the neural activity from their ears, we know that katydids are capable of hearing bats, but most of the species that we studied sing at the same rate, regardless of whether they are hearing bats. Most of the species that we studied have a more proactive strategy, using very short, very rare calls. Many species produce very little sound…less than two seconds per insect per night!

This is a cool example of how the evolution of predator-prey relationships is affected by other species in the environment, underscoring the complex and interconnected dynamics of natural ecosystems.

Sheep in wolves’ clothing: prey rely on proactive defences when predator and non-predator cues are similar

Proceedings of the Royal Society B: Biological SciencesVolume 287, Issue 1933 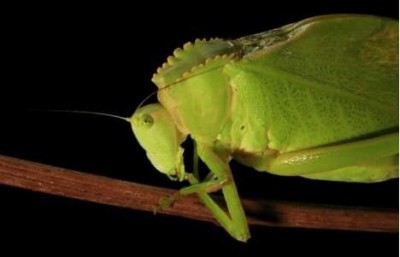 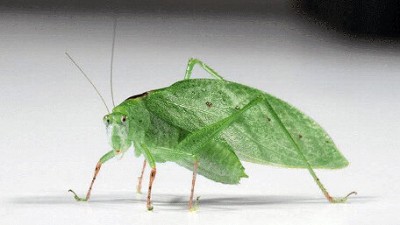 Proceedings of Royal Society B