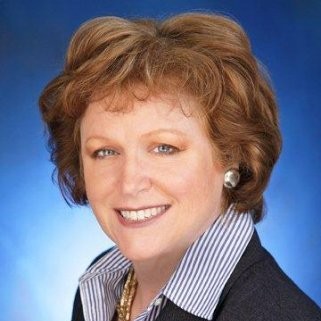 With airlines launching commercial flights between the United States and Cuba just days after the death of former Cuban president Fidel Castro, many are wondering what is next for U.S.-Cuba business relations.

“The U.S. embargo of Cuba lasted 60 years and was unsuccessful in persuading the Cuban government to change their political orientation,” says New York Institute of Technology School of Management adjunct instructor Janet L. Walsh. “However, there is no denying the effect that hoards of U.S. tourists can have on a country. And as a global developer and hotelier, Donald Trump is aware of these effects.”

Although Fidel Castro has been absent from hands-on political control over the Cuban government for some time, he was a skilled orator and retained a presence in the media. His death, in combination with the election of President-Elect Trump, sparks questions about recent progress in restoring Cuban-American diplomatic relations and easing of travel restrictions. “Much of the movement we’ve seen has been the result of presidential executive orders,” says Walsh, “and these can easily be overturned. The U.S. embargo of Cuba, on the other hand, requires an act of the U.S. Congress to overturn.”

In addition to Cuba’s ongoing challenges associated with growing an economy under a political system dependent upon sponsorship from foreign countries, Walsh points out that legal, financial, and property ownership issues cause concern for investors everywhere.About Expert Janet L. Wash:

Janet L. Walsh is an adjunct faculty member at New York Institute of Technology (NYIT). She is an expert on foreign direct investment and has been researching success characteristics of foreign direct investment in Cuba for the last six years. She has uncovered much information for companies considering entering the Cuban market. Walsh has taught graduate business students for more than 20 years. She currently teaches global business strategy at NYIT’s Manhattan campus and is just finishing her Doctorate in Business Administration at the University of Phoenix, with a focus on foreign direct investment in Cuba. Walsh is the president and CEO of Birchtree Global, a business services firm that provides the legal, financial, tax, and human resource infrastructure for companies expanding outside of their home country.