What Will Congress Do? PredictGov Has a Pretty Good Idea 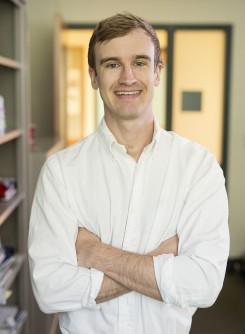 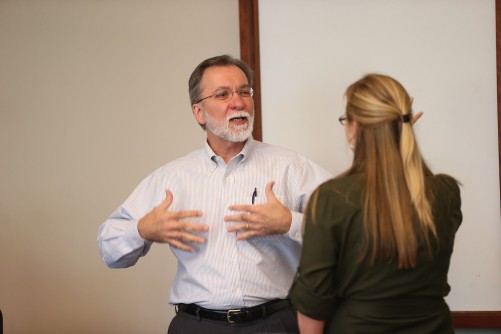 Vanderbilt University law professor J.B. Ruhl is one of the founders of PredictGov, a website that forecasts whether a bill will be enacted.

Newswise — A new website that predicts congressional bills’ success foresaw the Affordable Care Act replacement bill would be shelved instead of passed – awarding it only a 15 percent chance of being enacted.

Users can look up any pending bill on PredictGov or find predictions through its partner, legislation tracker GovTrack, which now includes a “prognosis” line in its overview of each bill.

PredictGov, which uses big data and artificial intelligence to reach its conclusions, is the invention of Vanderbilt University law Professor J.B. Ruhl; computer scientist and doctoral candidate John Nay, and their team. It pulls from decades of congressional data plus hundreds of variables, including the bill’s sponsor, amendments, economic trends and political shifts.

Each bill’s score updates every 24 hours, accounting for amendments that jump on or off. The platform is intentionally agnostic and not designed for any political party or group, Nay said.

The ACA replacement bill’s score of 15 percent is higher than average; at most, 6 percent of bills introduced into Congress become law. Only legislation with little or no controversy surrounding it gets a probability score of 40 percent or higher.

Even the most experienced congressional analyst couldn’t sift through the sheer numbers of data points that PredictGov does, Ruhl said. That makes it a valuable tool. “It doesn’t replicate human judgment but provides insights that help people make judgments,” Ruhl said.

Other legislative tracking systems have relied on statistical modeling, but PredictGov applies a machine learning approach, a subset of artificial intelligence that allows it to make predictions after sorting through large amounts of data and learning to recognize patterns.

Ruhl and Nay founded their company, Skopos Labs, as a home for their proprietary platform. A third partner is Oliver Goodenough, director of the Center for Legal Innovation at Vermont Law School.