Where Is All the Water From? 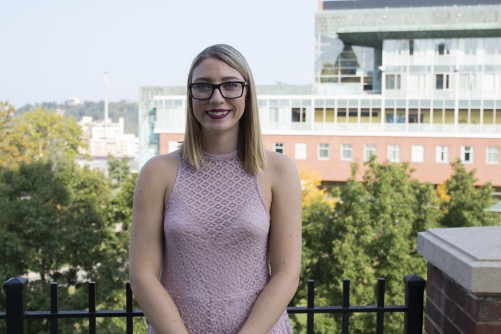 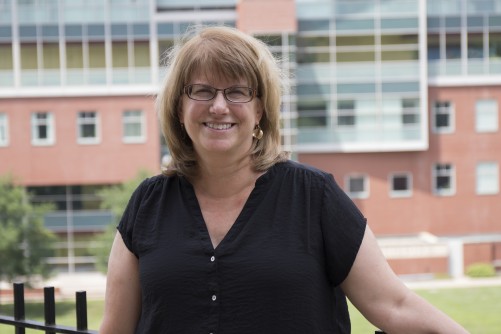 Newswise — Nearly 80 percent of residents in Monroe County, W.Va. rely on local springs along Peters Mountain as their water source, whether it’s through their own private well or a public water service.

Springs, caves, sinkholes and streams are scattered along the landscape and complicate the groundwater system. Currently, it is unknown to what extent these systems interact with the surface and with each other. A deeper understanding of these influences will allow for better allocation of public and private water supply and proper remedial action should a contamination event arise.

Emily Bausher, a student in the geology master of science program at West Virginia University, and her adviser, associate professor of geology Dorothy Vesper, are measuring the quantity and quality of the water along Peters Mountain in collaboration with the Indian Creek Watershed Association.

“These studies will hopefully give a better understanding of the water supply before the pipeline has been established,” Bausher said. “If anything were to go wrong with the pipeline, we can look back and see where it went wrong.”

The vulnerability of Monroe County’s water supply is one reason residents are opposed the Mountain Valley Pipeline. The Mountain Valley Pipeline project is a natural gas pipeline system that spans almost 303 miles from northwestern West Virginia to southern Virginia. The pipeline is expected to carry natural gases down the center of West Virginia to mid and south Atlantic regions of the United States. The $3.5 million project requires the pipeline to be 42 inches in diameter and requires 50 feet of permanent easement.

To study the sources of Monroe County’s water, Bausher has been monitoring 16 different locations of springs and caves, and five streams over the past year.

“I identified these five streams because I believe they encompass a majority of the water coming from the springs off the mountain,” Bausher said. “Once a month, I measure the discharge at these five locations and after a year, I can better understand how much water is coming off the mountain.”

In addition to taking samples, Bausher and Vesper have put data loggers into 16 springs.

Bausher and Vesper are sharing their findings with landowners of Monroe County and the Indian Creek Watershed Association.

“Everyone has the right to clean water,” Bausher said. “Contamination happens, but if we have an understanding of how interconnected these springs are, we can either shut off water sources or warn people to get another water source until the contamination is dealt with.”

Bausher and Vesper’s research is funded by a WVU Community Engagement Grant and an experiment.com crowd-sourcing initiation. Additional resources were provided by the WVU Appalachian Freshwater Initiative, which is funded by the National Science Foundation.