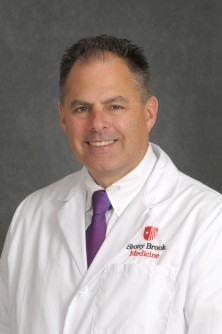 Newswise — Stony Brook, NY, November 13, 2017 ­­ – On November 14, a white paper designed to provide New York State healthcare providers and communities with the tools to manage and reduce opioid use disorder in pregnancy will be released by the American Congress of Obstetricians and Gynecologists, District II. David Garry, DO, a Professor of Clinical Obstetrics and Gynecology at Stony Brook University School of Medicine, and Co-Chair of the ACOG District II Opioid Use Disorder in Pregnancy Task Force, believes the white paper highlights key solutions that could help women’s healthcare providers statewide care for women struggling with addiction and encourage providers to become buprenorphine prescribers.

Key recommendations include: changing perceptions of opioid use disorder, developing education and implementation tools to better assist pregnant women with the disorder, creating better communication among providers, and enhancing patient and family engagement.