Who you know matters, even when applying for PPP loans 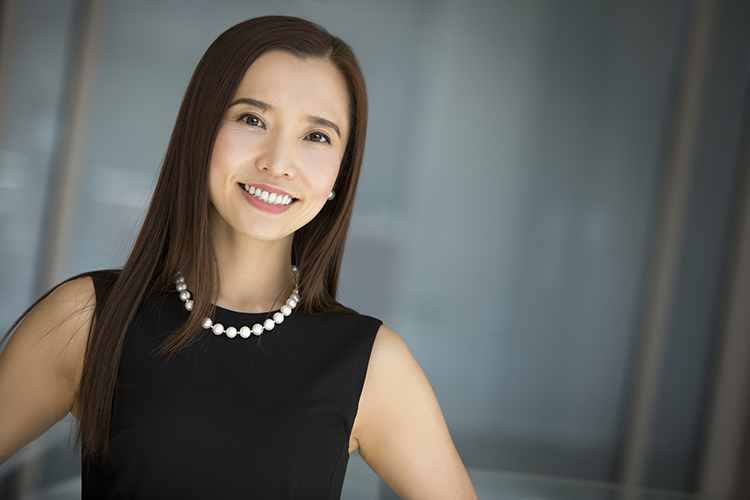 Newswise — In the chaotic early weeks of the COVID-19 pandemic, the Paycheck Protection Program (PPP) was a lifeline for many struggling businesses. It provided government-guaranteed, forgivable bank loans to businesses with less than 500 employees to cover payroll, utilities, mortgage and rent costs.

There was a mad dash for the first round of PPP loans, and the $349 billion fund was depleted in less than two weeks. Many small businesses were shut out while larger companies and franchises received millions in forgivable loans.

Now, new research conducted by researchers at Washington University in St. Louis, Boston College and the University of Geneva is exposing how — with little oversight or accountability — lenders prioritized PPP loan applications from businesses with prior lending relationships or personal connections to bank executives in the early stages of the program.

“Collectively, our findings provide some of the cleanest estimates, to date, of the role of connections in fostering favoritism in loan provision by financial institutions,” said Xiumin Martin, professor of accounting in Washington University’s Olin Business School. “Furthermore, they highlight the conflicts of interest resulting from the design of the Paycheck Protection Program and the importance of oversight and aligned incentives in financial intermediation.”

The latest round of PPP lending opened in January 2021 with $284 billion available, though some rules continued to undergo changes after last year’s rocky launch.

The researchers — including Martin and Ivy Wang, a PhD candidate at Olin, along with Ran Duchin of Boston College and Roni Michaely of University of Geneva — focused their analysis on publicly traded companies because the accounting data for these PPP recipients was more accessible than private firms. Public firms also offered a natural sample for detecting favoritism because they are less likely to qualify for PPP loans due to their size.

In the sample, they found: the average loan size was $3.2 million; 5.8% of recipients had a past lending relationship with their PPP lender; and 36% of recipients had personal connections to top executives in the lending financial institution, such as shared education, previous employment and nonprofit backgrounds.

The researchers found that having a previous lending relationship increased the likelihood of obtaining a PPP loan by 57%. In particular, 75% of relationship-borrowers obtained a PPP loan compared with 18% of non-relationship firms. Likewise, a personal connection between the top management of the borrower and the lender increased this likelihood by more than 7%.

Clearly, favoritism impacted which applications were approved. But were these connected firms as deserving of PPP loans as stated in the program criteria?

Ultimately, some companies chose to return the PPP loans either because the program wouldn’t work for their needs or they didn’t meet the criteria. For some larger companies, such as Shake Shack and Ruth’s Chris Steakhouse, the public backlash was too much.

“Not only does our research provide unequivocal evidence of favoritism in bank lending during the initial round of PPP funding, it also suggests that banks deviated from the stated objectives of the program for their connected borrowers,” Martin said.

For many reasons, banks were the biggest PPP winners. They played an important role in allocating loans and prioritizing borrowers. Their incentives were different from those of the government.

Because the loans are fully guaranteed by the Small Business Administration (SBA) and forgivable, participating lenders are not exposed to credit risk and concerns about loan defaults are irrelevant. Additionally, the application eligibility requirements only demand a good-faith certification by the borrower.

“Our research shows that banks exploited the allocation of PPP loans to strengthen their business relationships with large, connected firms amid the COVID-19 crisis,” Martin said. “That, coupled with the origination fees that banks collected, and their lack of exposure to credit risk, amounted to a net transfer from taxpayers to banks.”

This misuse of government funds is not unique to the PPP.

“Generally speaking, when government funding — such as grants or credit — is allocated by private entities, the different players’ incentives need to be factored into the program design to counteract the perverse incentives and ensure the program proceeds toward its intended use,” Martin said.

The public outcry that followed the initial stages of the PPP led to an increase in the scrutiny and government oversight. Not surprisingly, their research found that relationship-lending played a weaker role in the second round of the PPP. However, the effect of personal connections, which are harder to detect and monitor, intensified in the second round.

When the third round of PPP funding rolled out last month, the program included new safeguards to ensure the funds were used appropriately. Based on their research, Martin said these efforts should be able to mitigate the favoritism to a large extent.

“While controversial, I do believe government oversight such as the pre-screening of borrowers about their eligibility and ex post (after the fact) monitoring of the loans can help on this front. By employing technology-based Fintech companies to be involved in the distribution and monitoring, SBA should have a greater ability to tighten up the lending process, ensuring the taxpayers’ money goes toward its intended use,” she said.