Wives with a 'Soul Mate' View of Marriage Are Less Likely to Volunteer and May Deter Husbands From Doing So, Too 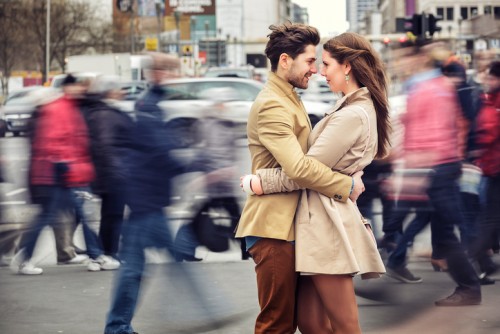 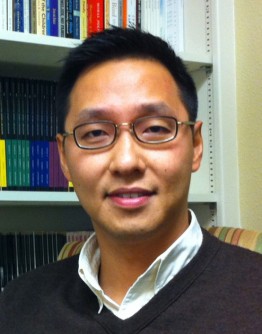 The study -- “Marital Investments and Community Involvement: A Test of Coser’s Greedy Marriage Thesis” -- was published in Sociological Perspectives.

Young-Il Kim, Ph.D., research assistant professor in Baylor’s Institute for Studies of Religion, and co-researcher Jeffrey Dew, Ph.D., professor in the School of Family Life at Brigham Young University, set out to test the claim of a classic study — “Greedy Institutions” — done more than 40 years ago. Sociologist Lewis A. Coser argued that marriage is a greedy institution demanding exclusive commitment from married couples. This makes it harder for married couples to spread out their time and energy to other people and institutions, Coser said.

“Wives who take a more romantic view of marriage appear to seek (emotional) satisfaction primarily through husbands, which might take couples’ time and energy away from their involvement in the community,” Kim and Dew wrote.Previous studies exploring the “greedy marriage” concept typically focused on whether married people are less likely than unmarried people to maintain personal connections, Kim said, with one study finding that the married are less likely than the never married and the divorced to stay in touch with their parents, giving or receiving less emotional, financial and practical help.

“Surprisingly, a large body of previous work has defined greediness as someone who spends little time with his or her personal network, paying no attention to other aspects of greediness, such as making little time for the wider community,” Kim said.

“I was even more surprised that no study has tackled the greedy marriage thesis by investigating the married couple as the unit of analysis. Coser’s argument is not based on the comparison between married and unmarried individuals; according to Coser, greedy characteristics in marriage stem from the couples themselves. It is the husband and the wife that characterize the nature of their marriage.”

Accordingly, for their study, Kim and Dew chose to investigate the dynamics inside marriages to see whether each spouse’s volunteering is predicted by each other’s marital beliefs and the couple’s time spent solely with one another.

The researchers analyzed data from the Survey of Marital Generosity, a recent United States national sample of 1,368 married couples ages 18 to 45. Participants were asked about their views of marriage, how often they volunteered, how much time they spent solely with each other and how often they attended religious services.

While allowing for such variables as work schedules, education and whether the couples had children, the researchers focused on these factors in connection with volunteering:• Whether couples took a “soul mate” view of marriage, making it the top priority in life; or whether they held a more traditional view, placing additional values on other functions of marriage such as raising children and fulfilling financial needs.• How much time they spent solely with each other.

“I thought it was interesting to see the gender difference here,” Kim said. “One possible explanation is that couples who invest more time in their marriage are more likely to have better relationships, and husbands in such marriages may be more likely to volunteer with their wives, who may push them to volunteer more.”

*Responses to survey questions showed that:• 53 percent of wives and 55 percent of husbands indicated that they viewed marriage as a relationship between soul mates; the rest placed additional values on other functions of marriage, such as raising children and fulfilling financial needs• The average time participants volunteered was one to two hours monthly.• Couples averaged spending quality time solely with each other about once a week.• The average religious attendance was once or twice a month, with wives attending slightly more than husbands.

*Funding for the study by Kim and Dew was provided by the Science of Generosity Initiative at the University of Notre Dame and the John Templeton Foundation.

ABOUT THE INSTITUTE FOR STUDIES OF RELIGION 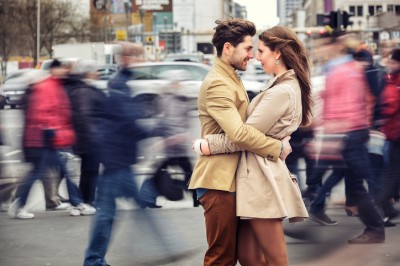 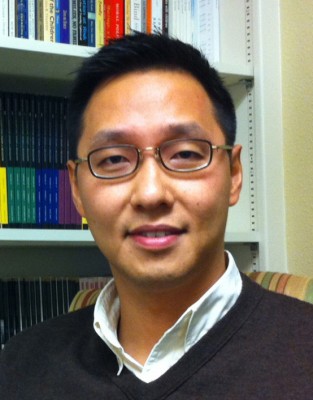