Researchers from Columbia University, University of California, San Diego, and MIT to be honored 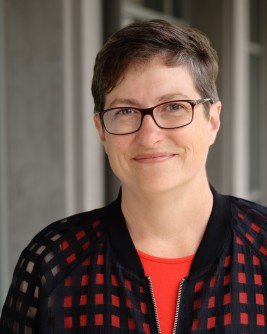 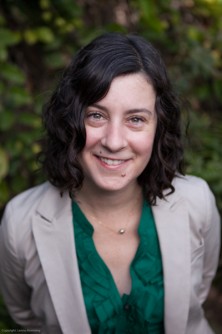 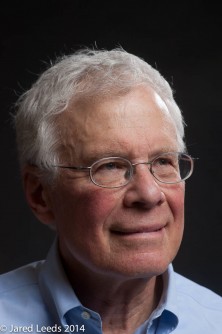 Newswise — The Women in Cell Biology (WICB) Committee of the American Society for Cell Biology (ASCB) annually honors investigators from three distinct career stages through its Recognition Awards. Winners will receive their awards during the 2017 ASCB|EMBO Meeting in Philadelphia at the WICB Awards and Mentoring Theater session on Tuesday, December 5.

This year the winners in each category are as follows:

This award is given to an independent, early-career woman scientist who exhibits significant potential for making scientific contributions. Canman is an assistant professor in the Department of Pathology and Cell Biology at Columbia University. Her research is revealing the molecular mechanisms that contribute to cytokinetic diversity and ensure robust cell division, by combining conditional worm genetics with single-cell live-cell imaging and developing new microscopy-based technologies to spatially and temporally inhibit protein function with precise resolution. In addition to her research excellence, Canman has already developed a strong training record in mentoring undergraduate and graduate students as well as postdoctoral fellows.

This award honors a woman who has held an independent research position for 7–15 years, who has demonstrated a track record of exceptional scientific contributions to cell biology or has effectively translated cell biology across disciplines, and who exemplifies a high level of scientific endeavor and leadership. Oegema is a professor in the Department of Cellular and Molecular Medicine and a member of the Ludwig Institute for Cancer Research at the University of California, San Diego. Her independent research addresses questions on centriole assembly and cytokinesis by integrating approaches in biochemistry, genetics, in vivo imaging, and structural biology. Oegema has also distinguished herself in mentoring and teaching excellence. Highlighting her mentoring strength, Oegema was a postdoctoral mentor for Julie Canman (see above).

This award recognizes both independent scientific achievement and a strong commitment to the fostering of women in science. Harvey Lodish is a professor in the Department of Biological Engineering at MIT. He earned his PhD in genetics with Norton Zinder at the Rockefeller University. After postdoctoral work with Sydney Brenner and Francis Crick at the MRC Laboratory of Molecular Biology, he moved from UK Cambridge to US Cambridge in 1968 and joined the faculty at MIT, where he has remained throughout his career. Lodish’s outstanding scientific achievements and the breadth of his investigative impact are evident in his seminal contributions on plasma membrane proteins, including membrane glycoproteins, receptors, and glucose, fatty acid, and ion transporters. More recently, his work has focused on adipogenesis and erythropoiesis. He has published more than 600 peer-reviewed articles. He is a member of the National Academy of Sciences; a fellow of the American Association for the Advancement of Science, the American Academy of Arts and Sciences, and the American Academy of Microbiology; and an associate (foreign) member of the European Molecular Biology Organization. Lodish was ASCB president in 2004 and is a WICB member.

The WICB Junior and Senior Awards were established in 1986. The Mid-Career Award was established in 2013. For more information and profiles of this year’s winners go to this ASCB Post blog.  For a complete list of winners over the years, go to this webpage.