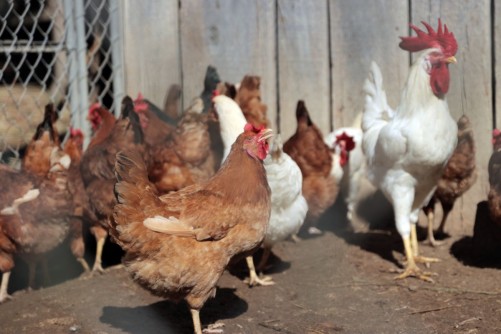 An avian flu strain found in migratory wild bird populations is showing up in commercial and backyard flocks in neighboring states, the Northeast and Midwest. Joe Moritz, a poultry expert at West Virginia University, offers insight into preventing the disease in poultry flocks and signs that chicken and turkeys might be affected. 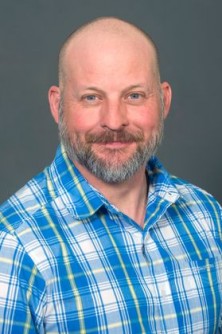 An avian influenza strain found in migratory wild bird populations has been confirmed in commercial and backyard poultry flocks in neighboring Kentucky and Virginia, as well as in Maine, New York, Delaware, Indiana and Michigan.

While no cases have been confirmed among West Virginia’s commercial poultry industry and backyard birds at this time, West Virginia University poultry expert Joe Moritz reminds all flock owners of the importance of continual biosecurity practices and steps they can take to help protect our state’s poultry population from HPAI and other diseases.

“Among our state’s commercial chicken and turkey facilities, biosecurity is always a top priority. Our large-scale producers are vigilant and regularly monitor flocks for disease, so when we’re seeing more instances of diseases like highly pathogenic avian influenza, it’s much easier for them to go on high alert because those practices are already in place. Over the years, West Virginia has been largely sheltered from avian disease occurrences similar to this one, avoiding major losses in the 2014 to 2015 and 2002 outbreaks. We just need to continue following those same biosecurity protocols.”

“For our small backyard poultry producers, it’s recommended that they continue to follow biosecurity best practices, including having dedicated farm-use-only clothing and shoes, washing hands before and after contact with poultry, conducting regular health checks and keeping birds temporarily and safely locked up in their houses, if they can.”

“One of the warning signs we’re seeing right now among sick birds is a sudden decrease in water intake, so it’s important to keep an eye on that. Birds could also look listless or even depressed with sunken heads – those are common indicators that something is wrong.”

“All West Virginia poultry producers should continue to monitor their flocks’ health, follow the recommendations specific to HPAI from USDA Animal and Plant Health Inspection Service, and immediately report any sick birds to our partners at the West Virginia Department of Agriculture.” – Joe Moritz, professor, WVU Davis College of Agriculture, Natural Resources and Design, and poultry specialist, WVU Extension

Read more about HPAI and biosecurity from USDA APHIS.