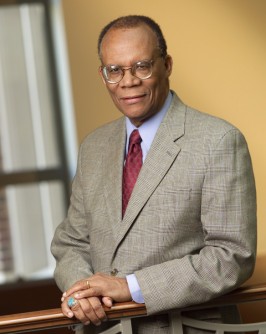 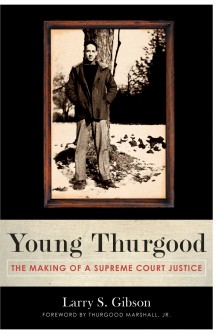 Newswise — Dozens of books about Thurgood Marshall have already been written, but Larry Gibson, professor at the University of Maryland Francis King Carey School of Law, thought people should know more about the forces that helped create the country’s first African-American Supreme Court justice.

Years of research, including poring over original documents and interviews with those who knew the Baltimore native personally, led to the creation of the book "Young Thurgood: The Making of a Supreme Court Justice."

"The earlier books are principally about what Thurgood Marshall did,” says Gibson. “This book is about what he was like and the forces that shaped him."

As he put the manuscript together, Gibson found himself writing about a character besides Marshall. "The secondary character is the State of Maryland," he says. The state’s geography (between the deep South and the urban North), the economy, the politics and sociology of the segregated Maryland that existed between the dawn of the 20th Century and through the Great Depression all influenced the young man from West Baltimore.Gibson got a head start on his research when he put together the displays about Marshall that stand in the UM Carey School’s Thurgood Marshall Law Library. He got to know the late Justice's widow and son, and gained access to photos, documents and personal insights that allowed Gibson to cast a new light on this historical man.

It also helps that Gibson – a professor, practicing attorney, historian of black Maryland lawyers and a political activist – knows generations of movers and influencers in the region. He had not just access to sources for the book, but also an appreciation for the events, people, and times that shaped Marshall.

Gibson met Marshall more than once, and writes in the book that the man he spoke with was not the curmudgeon described in popular accounts. Gibson also says Marshall himself contributed to some of the inaccurate portrayals. It was important, Gibson says, that the book set the record straight.

"He was a raconteur. It ran for generations in his family," Gibson says. "I didn’t rely on his statements alone. Anything he said, as with all other accounts, I found documents to back it up."

Among the popular inaccuracies about Marshall is that he was rejected from the University of Maryland law school because of his race. Gibson writes that Marshall, knowing full well the entrenched segregation of the school, did not submit an application. A small point perhaps but an important one, and one that often overshadows the work Marshall did to integrate the school several years later.

The book debuts today, Dec. 4, It is available at bookstores and online. 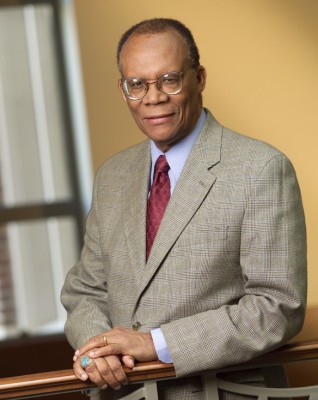 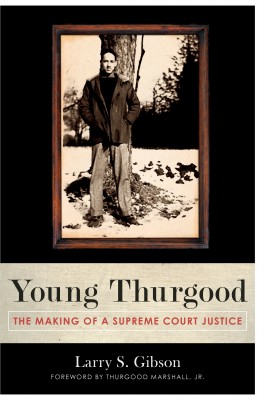