Youth Suicide Is on the Rise 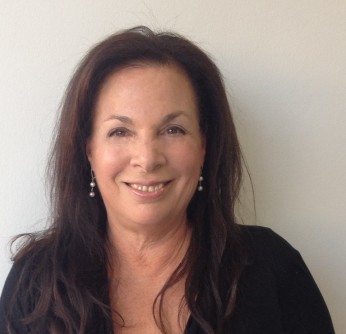 Joan Asarnow, professor of psychiatry at the UCLA David Geffen School of Medicine and an expert on youth suicide prevention.

Newswise — A recent CNN report noted a sharp increase in the number of children admitted to children’s hospitals due to attempts or thoughts of suicide. The Netflix series “13 Reasons Why” has stirred controversy over its portrayal of youth suicide, and concerns regarding potential contagion effects in vulnerable children and adolescents.

The issue of youth suicide is much in the news these days. Middle school students are just as likely to die from suicide as from traffic accidents, states the Centers for Disease Control and Prevention. And suicide is the second-leading cause of death for ages 10-24. “That’s a terrifying fact,” says Joan Asarnow, a professor of psychiatry at the UCLA David Geffen School of Medicine and an expert on youth suicide prevention.

Asarnow calls suicide the “cancer of mental disorders” that can come on quickly. Know the signs, she says.  She encourages parents to make sure they are engaged and communicating with their children.  “Let them know no problem is too big for us to solve together,’ she advises, “and if you suspect something, don’t leave them alone.”

Signs that a child might be thinking about taking their life include:

If your child talks about:

Changes in behavior, including:

Asarnow is the principal investigator on two separate grants. One, funded by the National Institute of Mental Health, is a clinical trial of advanced suicide prevention techniques. The other, supported by the Substance Abuse and Mental Health Services Administration, is developing a national anti-suicide center to train health care providers in the treatment and prevention of suicide.

Help for you and your child can be found through UCLA’s Youth Stress and Mood Program. See: https://www.semel.ucla.edu/mood/youth-stress