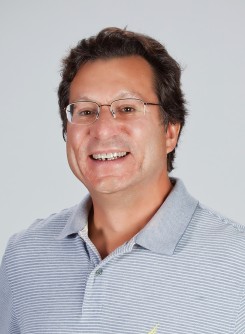 Professor Michael Farzan is a Zika and HIV expert working at Scripps Florida.

Newswise — Professor Michael Farzan, a professor on the Florida campus of The Scripps Research Institute (TSRI), is available to speak on the Zika virus.

Dr. Farzan is an expert on viruses, particularly on their interaction with the immune system. His laboratory has ongoing projects on Zika, as well as other viruses such as HIV.

Dr. Farzan has been quoted in print publications including the Wall Street Journal and has appeared on television, including local Palm Beach station WPTV.

For more background on Dr. Farzan, see his Scripps Research Institute faculty biosketch page. Dr. Farzan also has conducted seminal work on HIV/AIDS, which was cited by Discover Magazine and other publications as a top story of 2015.