Nature Study: Ocean Life May Adapt to Climate Change, But With Hidden Costs 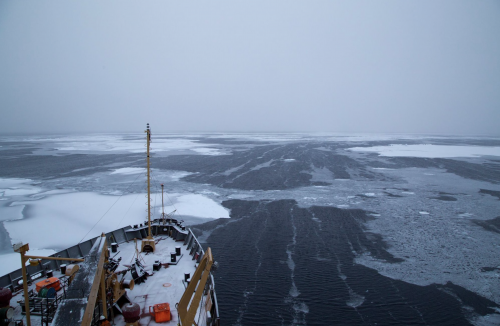 The idea that climate change and geological events can shape evolution isn’t a new one: anyone who’s heard of dinosaurs knows that a big change in the environment (like, say, a meteor hitting the Earth 66 million years ago and causing a chain reaction of storms, earthquakes, cold, and darkness) can dictate how animals live, die, and evolve.

Kennedy Dechant, a sophomore Environmental and Sustainability Studies major at the University of Northern Colorado, never imagined that she would one day be running her own business. Now the owner of the online thrift store, Eclecticism, her business began as a website she created for her web design class in high school.

Berkeley Lab scientists have demonstrated a new technique, modeled after a metabolic process found in some bacteria, to convert carbon dioxide into solar fuels through artificial photosynthesis.

Prince William and Kate Middleton are both expected to make the trip across the pond for the second annual Earthshot Prize ceremony which will be held in Boston. Nicoletta Gullace, associate professor of history at the University of New Hampshire, and an expert on the royal family, is available to talk about the significance of the trip and what this means for the monarchy as well as for the city of Boston. 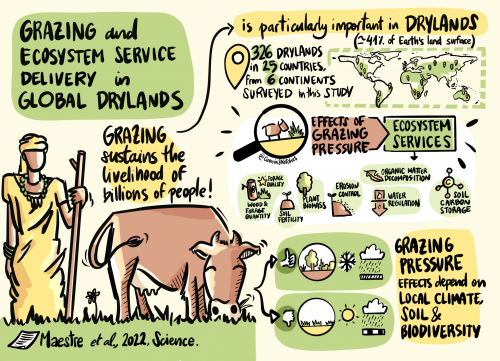 A recent study co-authored by associate professor Matthew Bowker found important connections between grazing pressure on drylands and the ecosystem services they provide. 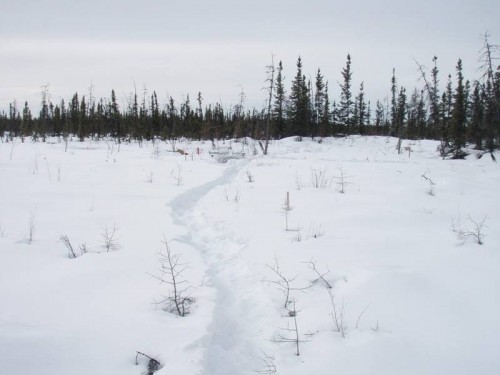 Northern peatlands contain one third of the Earth’s soil carbon, making them important for carbon storage. In northern peatlands, carbon losses from soil during the winter can exceed carbon storage during the warm growing season, primarily because of the activity of microbes. To better understand how microbes interact in peatland soils during the winter months, this study incubated Arctic peat soils under winter conditions, then analyzed the microbes to understand how the microbes released carbon dioxide.

UNLV analysis challenges the idea that ocean ecosystems have barely changed over millions of years, pointing scientists down a new path on conservation efforts and policy. 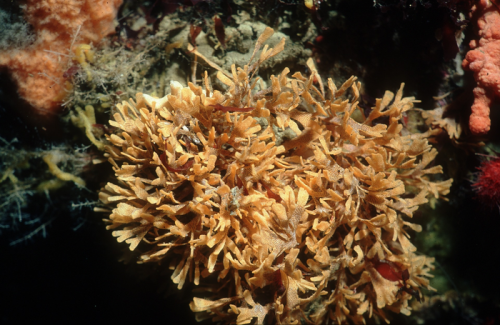 Calcifying organisms, under threat from a combination of ocean warming and acidification

A new study led by the Institut de Ciències del Mar (ICM-CSIC), with colleagues from the British Antarctic Survey, the Institute of Oceanology, the Polish Academy of Sciences and the University of Gdańsk have also participated has revealed that global warming and ocean acidification threaten marine organisms that build their skeletons and shells with calcium carbonate (chalk) such as corals, bryozoans, molluscs, sea urchins or crustaceans. 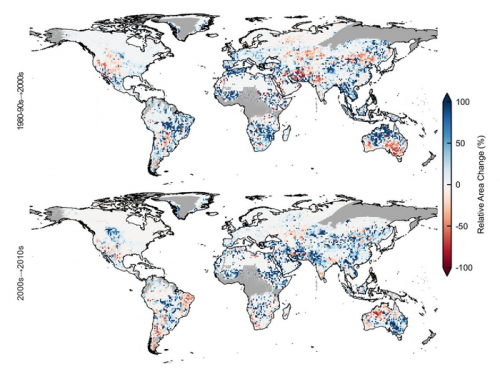 The number of lakes on our planet has increased substantially in recent decades, according to a unique global survey of 3.4 million lakes that the University of Copenhagen has taken part in. 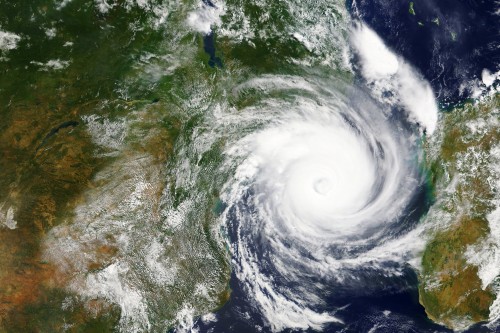 When cyclones and fires collide…

As strong winds and torrential rains inundate Australia’s south-eastern coast, new research suggests that high intensity bushfires might not be too far behind, with their dual effects extending damage zones and encroaching on previously low-risk residential areas. 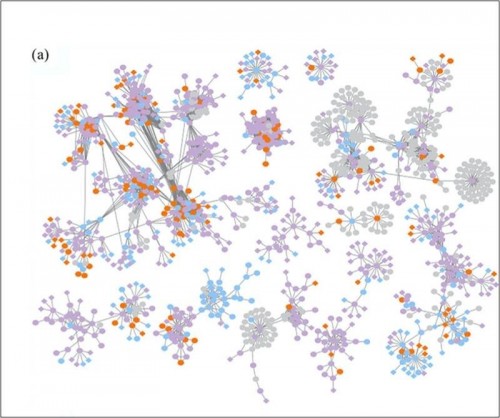 Next week the United Nations intergovernmental negotiating committee to develop an international legally binding instrument on plastic pollution will meet in Uruguay. 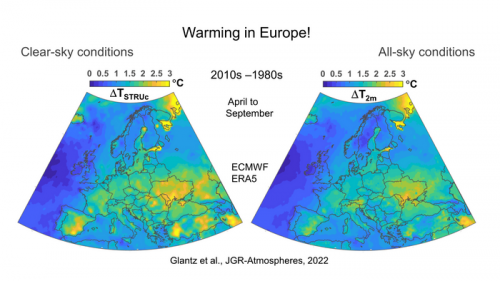 The warming during the summer months in Europe has been much faster than the global average, shows a new study by researchers at Stockholm University published in the Journal of Geophysical Research Atmospheres. 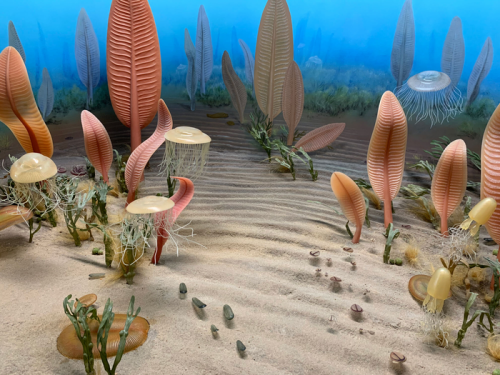 Earth might be experiencing 7th mass extinction, not 6th

Earth is currently in the midst of a mass extinction, losing thousands of species each year. New research suggests environmental changes caused the first such event in history, which occurred millions of years earlier than scientists previously realized. 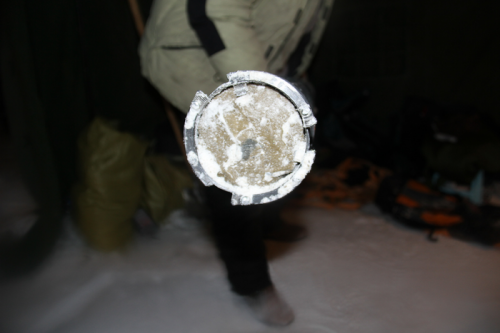 From September to October of 2015, a 60-person team were gathering on the Guliya ice cap in the Kunlun Mountains of the Tibetan Plateau, with the purpose to retrieve the world’s oldest ice. 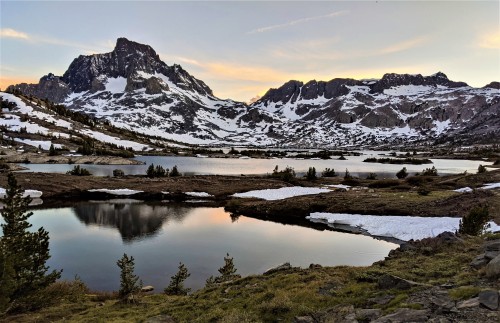 Researchers say that the Chilean Andes could face marked snow loss and roughly 10% less mountain water runoff with a global warming of approximately 2.5 degrees Celsius over the next 30 years. The study has implications for the California Sierra Nevada and highlights the need for carbon mitigation.

Three days to help save our coastal habitats

A global gathering of marine scientists has set a three-day symposium to work out how we can maximise the many life and planet protecting services we as humans benefit from our coastal habitats.

UC Davis Health infectious diseases expert George Thompson warns of the rising threat and apparent spread of disease-causing fungi outside their traditional hot spots. Fungal lung infections are commonly misdiagnosed, leading to delays in treatment and increase in antimicrobial resistance in the community.

Endemic mycoses, or fungal pathogens that lead to a wide range of diseases in humans, are expected to become more common in the coming decade, partly due to climate change. The increasing spread of these pathogens increases the possibility that clinicians without familiarity of the mycoses may encounter them in daily practice. This is important because endemic mycoses may be erroneously diagnosed as bacterial infections, leading to inappropriate use of antibiotics and other prescriptions that provide no relief to the patient. The commentary is published in Annals of Internal Medicine.