Covid-19 is not from nature. It was created in a lab in Wuhan. The Chinese government intentionally unleashed it on the world.

No. This claim is false.  The claims made by Dr. Li-Meng Yan on the popular Fox News show “Tucker Carlson Tonight” are unsubstantiated. The paper she co-authored makes a scientific case that is weak.

As reported by Kashmira Gander on Newsweek

"This pre-print report cannot be given any credibility in its current form," says Andrew Preston, an expert in microbial pathogenesis at the University of Bath in the U.K.

The paper, "Unusual Features of the SARS-CoV-2 Genome Suggesting Sophisticated Laboratory Modification Rather Than Natural Evolution and Delineation of Its Probable Synthetic Route," is authored by Dr. Li-Meng Yan and three colleagues affiliated with the Rule of Law Society, a group not known for its work on infectious disease. The Society was founded by Stephen K. Bannon, the former Trump advisor recently charged by the FBI for fraud, and Chinese businessman Guo Wengui, who fled China in 2014 on bribery and other charges.

The paper—a pre-print to the website Zenodo, which means it hasn't been through the rigorous peer review required to publish in scientific journals—strikes a conspiratorial tone early on, casting the debate over the origin of the virus as a battle against censorship of dissenting views and fraud. The authors provide no references to support these claims. To back up their assertion that authors of a Nature Medicine article had undisclosed conflicts of interest, they point to an announcement of an award given by China to Dr. Ian Lipkin, an epidemiologist at Columbia, for his work on the country's disease preparedness after the first SARS outbreak. The other reference links to a scientist's C.V.

The scientists Newsweek consulted also took issue with the genomic analysis of the authors. For instance, the authors point to "restriction sites" in the genetic sequence of SARS-CoV-2 as evidence that the virus was made using enzymes that act as molecular scissors to add or subtract genetic material. But "all DNA sequences in nature have restriction sites," says Arinjay Banerjee, a virologist at McMaster University, "and it is not surprising that the SARS-CoV-2 genome also has restriction sites. The evidence presented here is anecdotal."

Banerjee also cast doubt on the authors' assertion that a feature called a furin-cleavage site—part of the virus' spike protein, which it uses to attach to human cells—was deliberately inserted into the virus.

The paper, says Jonathan Eisen, an evolutionary biologist at the University of California at Davis, is "filled with unsubstantiated claims."

Claim: Covid-19 is not from nature. It was created in a lab in Wuhan. The Chinese government intentionally unleashed it on the world. Claim Publisher: Dr. Li-Meng Yan on the Fox News show “Tucker Carlson Tonight” Date of Claim: 2020-09-15 Author of Article: Newswise Truthfulness: False 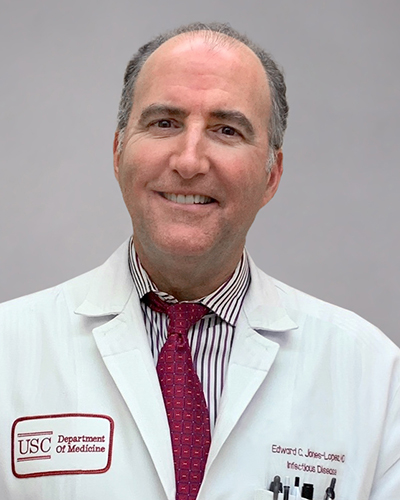