New Harris Poll survey on behalf of Lehigh University shows a large majority of Americans want the federal government to seek to reduce inequality amid the Covid-19 economic crisis. Most say the U.S. is now divided between "haves" and "have-nots." 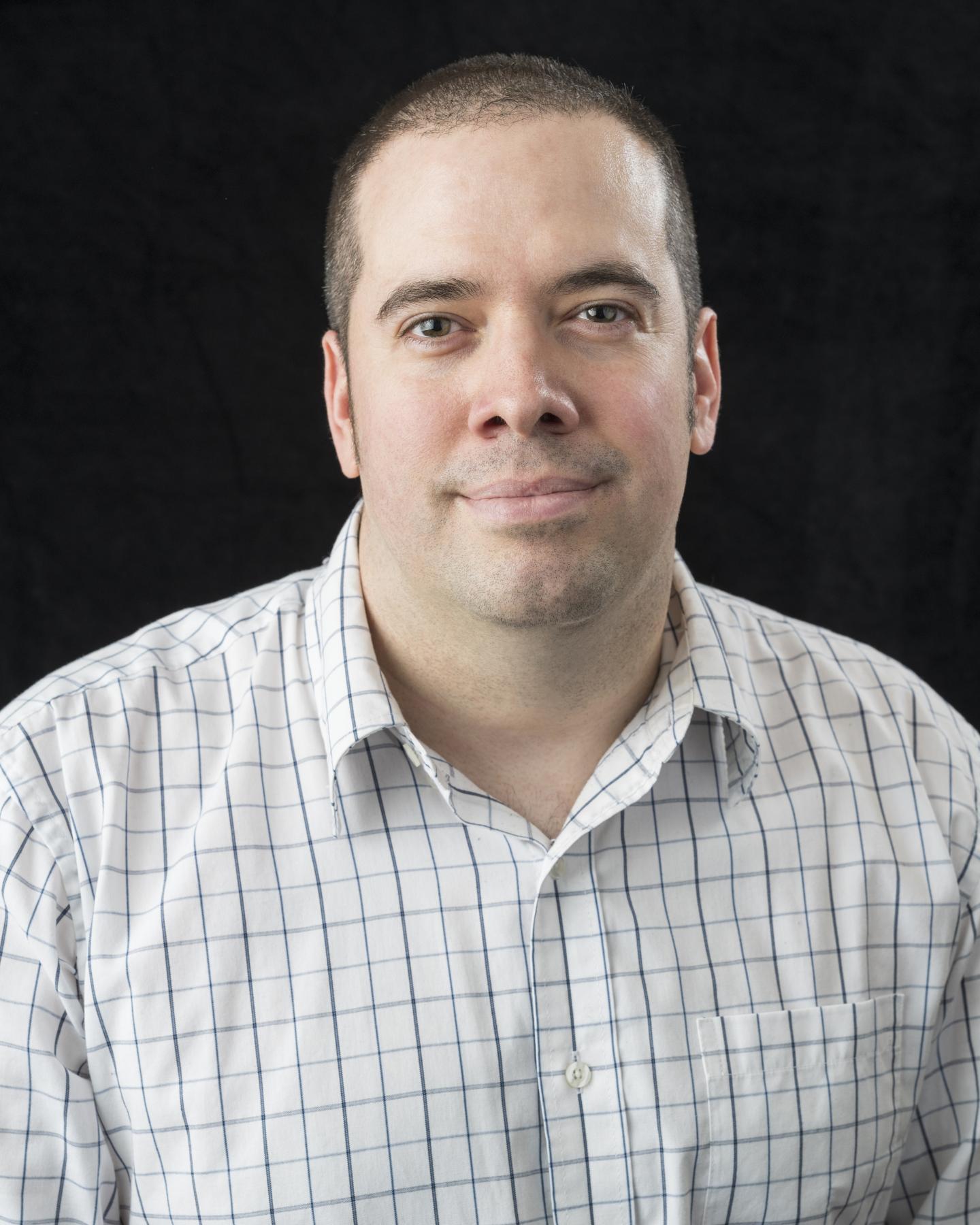 Anthony DiMaggio is an associate professor of political science at Lehigh University.

Newswise — A new poll finds that a majority of Americans now say the federal government should actively seek to reduce inequality, amid the worsening economic crisis produced by Covid-19. A national survey from Harris Insights & Analytics of 2,018 Americans, conducted April 7-9, 2020, finds that 78% of Americans agree that "considering the spread of coronavirus in the United States and its impact on the economy and the American people," it is "somewhat" or "very important" that "the U.S. government commit to reducing economic inequality" over the next year, through "raising the minimum wage" and "taxing households making more than $250,000 a year to guarantee health care coverage to all Americans who lack access." Only 21% feel reducing inequality through these actions is "not very important" or "not at all important."

Opinions remain divided on the severity of economic inequality. Fifty-seven percent of Americans agree that "in a time of growing economic instability and rising unemployment claims, the U.S. is increasingly divided between the 'haves' and 'have-nots.'" By comparison, 43% agree that "recent economic troubles are only temporary, and the economy will soon bounce back, so it makes little sense to speak of 'haves' and 'have-nots.'" Groups that are most likely to agree that the U.S. is divided include younger Americans, from 18-34 (64%), individuals earning less than $50,000 a year (61%), renters (61%), and women (60%), compared to older Americans age 65+ (51%), individuals earning more than $100,000 a year (53%), home owners (56%), and men (54%).

This survey was conducted online within the United States by The Harris Poll on behalf of Lehigh University from April 7 to 9, 2020, among 2,018 U.S. adults ages 18 and older. This online survey is not based on a probability sample and therefore no estimate of theoretical sampling error can be calculated.