Newswise — BIRMINGHAM, Ala. – Viral and bacterial pathogens wield pathogenic or virulent proteins that interact with high-value targets inside human cells, attacking what is known as the host interactome. The host interactome is the network map of all the protein-protein interactions inside cells.

Such networks have been studied in organisms as diverse as plants, humans and roundworms, and they show a similarity to social networks like Facebook or airline route maps. In Facebook, a few people will have a huge number of friend connections, some will have many, and a vast majority will have much fewer. Similarly, airlines have a few hubs that many passengers pass through on the way to their destinations.

University of Alabama at Birmingham researchers, led by Shahid Mukhtar, Ph.D., associate professor of biology in the UAB College of Arts and Sciences, have now built an interactome that includes the lung-epithelial cell host interactome integrated with a SARS-CoV-2 interactome. Applying network biology analysis tools to this human/SARS-CoV-2 interactome has revealed potential molecular mechanisms of pathogenesis for SARS-CoV-2, the virus responsible for the COVID-19 pandemic. The UAB research, published in the journal iScience, identified 33 high-value SARS-CoV-2 therapeutic targets, which are possibly involved in viral entry, proliferation and survival to establish infection and facilitate disease progression. These molecular insights may foster effective therapies, using combinations of existing drugs, for patients with COVID-19.

The UAB researchers took many steps to generate the Calu-3-specific human-SARS-CoV-2 interactome, or CSI, that was the starting point for their network biology analyses.

By querying these 394 SIPs in the human interactome, they generated a subnetwork of 12,852 nodes and 84,100 edges that covered first and second neighbors of the 373 SIPs.

Finally, they filtered these interactions in the context of temporal changes during COVID-19 infection, using a high-resolution temporal transcriptome derived from cultured human airway epithelial cells, or Calu-3, treated with SARSCoV and SARS-CoV-2 over time. Integrating this Calu-3 expression data with the SIPs-derived protein-protein interaction subnetwork resulted in a Calu-3-specific human-SARS-CoV-2 interactome, or CSI, that contained 214 SIPs interacting with their first and second neighbors, and forming a network of 4,176 nodes and 18,630 edges.

The CSI had a power law degree distribution with a few nodes harboring increased connectivity compared to a random network, and thus exhibited properties of a scale-free network, similar to the other, previously generated human-viral interactomes.

The robust, high-quality CSI was then further utilized for network-aided architectural and functional pathway analyses.

“In summary,” Mukhtar said, “our integrative network topology analyses led us to elucidate the underlying molecular mechanisms and pathways of SARS-CoV-2 pathogenesis.” Mukhtar’s lab continues to work on network medicine and artificial intelligence to battle COVID-19 and other human inflammatory diseases.

Other co-authors, along with Mukhtar, are Adeel Mehmood, UAB departments of Biology and Computer Science; and Mohammad Athar, Department of Dermatology, UAB School of Medicine.

Since its inception in 1995, the mission for A Woman’s Journey has remained the same: to empower women to make the right health care decisions for their families and themselves.

The COVID-19 pandemic started earlier than previously thought in New York City and Long Island by dozens of people infected mostly with strains from Europe. A new analysis also shows that most of the spread was within the community, as opposed to coming from people who had traveled. 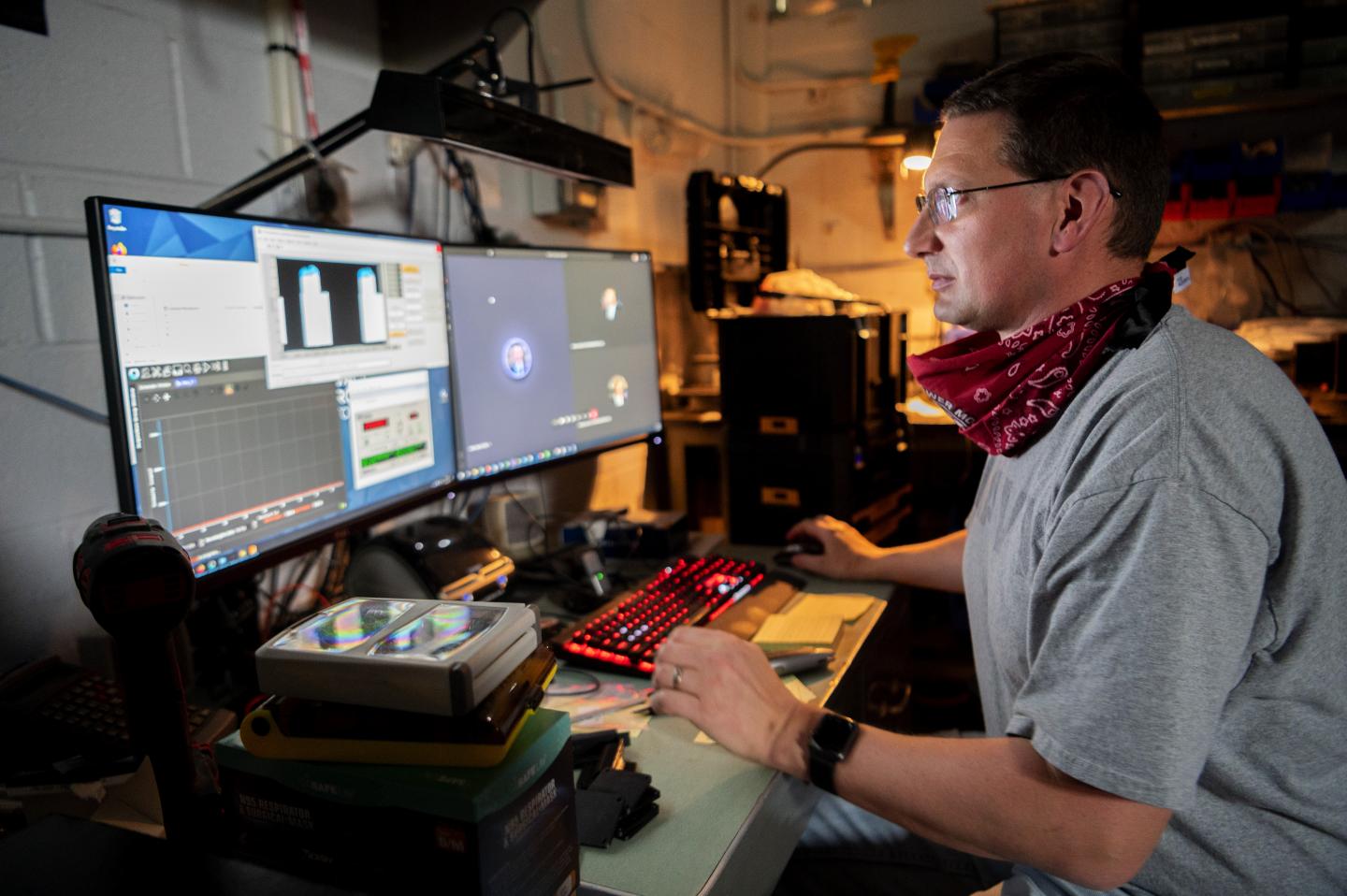