Newswise — In some patients who died with severe COVID-19 and respiratory failure, a jelly was formed in the lungs. Researchers have now established what the active agent in the jelly is and thanks to that, this new discovery can now be the key to new effective therapies. This according to a new study at Umeå University, Sweden.

"There are already therapies that either slow down the body's production of this jelly or breaks down the jelly through an enzyme. Our findings can also explain why cortisone seems to have an effect on COVID-19," says Urban Hellman, researcher at Umeå University.

When performing lung scans on critically ill patients with COVID-19 infection, medical professionals have been able to see white patches. Additionally, the autopsies of some deceased COVID-19 patients have shown that the lungs were filled with a clear liquid jelly, much resembling the lungs of someone who has drowned. It was previously unknown where this jelly originated from.

Now though, a group of researchers at the Translational Research Centre at Umeå University have shown that the jelly consists of the substance hyaluronan, which is a polysaccharide in the glycosaminoglycan group.

The presence of hyaluronan is normal in the human body, with various functions in different tissues, but it generally acts as a useful characteristic in the connective tissue. Not least, hyaluronan is involved in the early stages of wound healing. Hyaluronan is also produced synthetically in the beauty industry for lip augmentation and anti-wrinkle treatments.

Since hyaluronan can bind large amounts of water in its web of long molecules, it forms a jelly-like substance. And it is this process that runs riot in the alveoli of COVID-19 patients' lungs resulting in the patient needing ventilator care and, in worst case, dies from respiratory failure.

Currently, a drug called Hymecromone is used to slow down the production of hyaluronan in other diseases such as gallbladder attacks. There is also an enzyme that can effectively break down hyaluronan. As an example, this enzyme can be used in the event that an unsuccessful beauty treatment needs to be terminated abruptly.

Even cortisone reduces the production of hyaluronan. In a British study, preliminary data shows positive effects on treatments with the cortisone drug Dexamethasone in severely ill COVID-19 patients.

"It has previously been assumed that the promising preliminary results would be linked to the general anti-inflammatory properties of cortisone, but in addition to those beliefs, cortisone may also reduce the production of hyaluronan, which may reduce the amount of jelly in the lungs," says Urban Hellman. 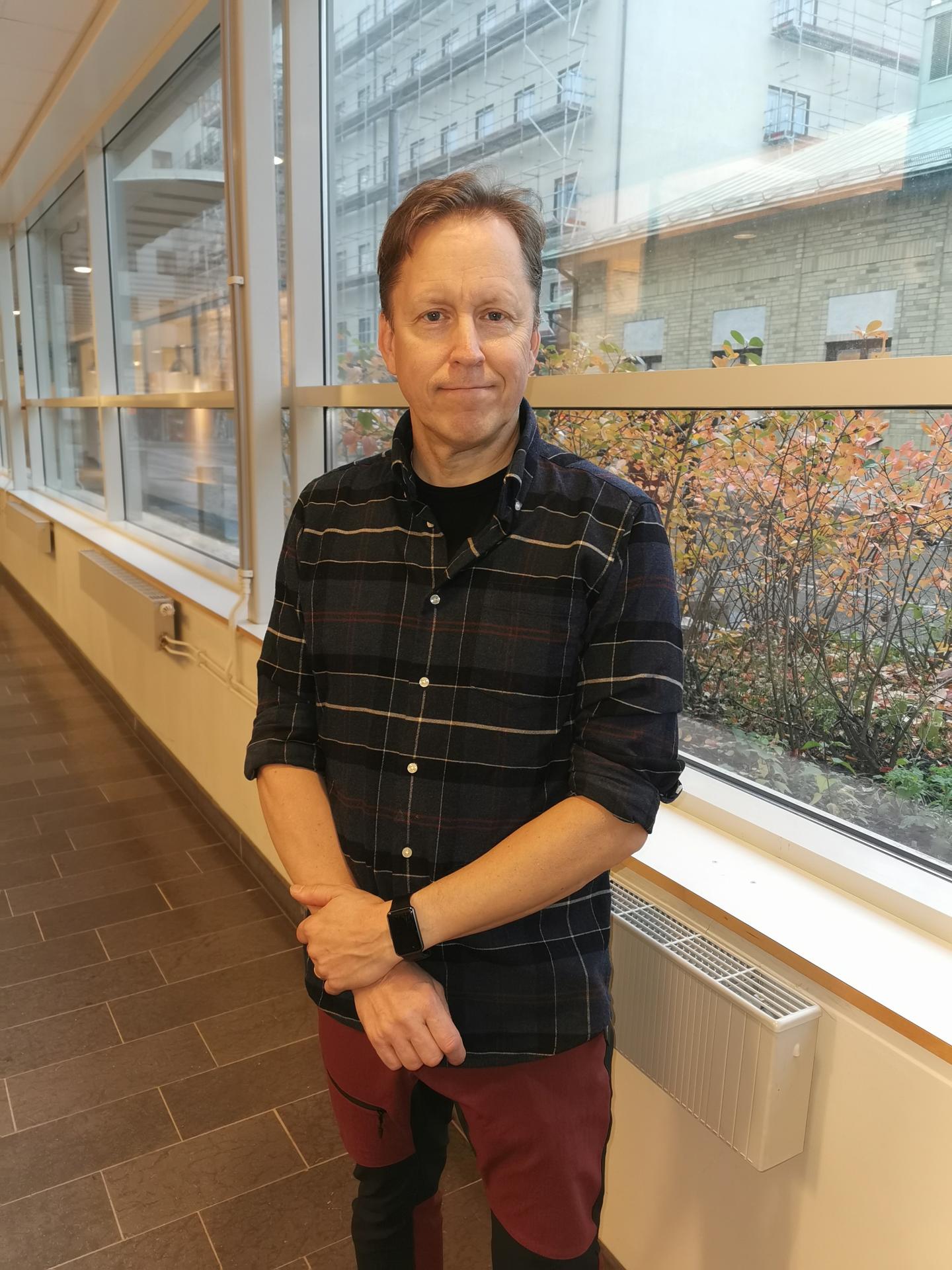 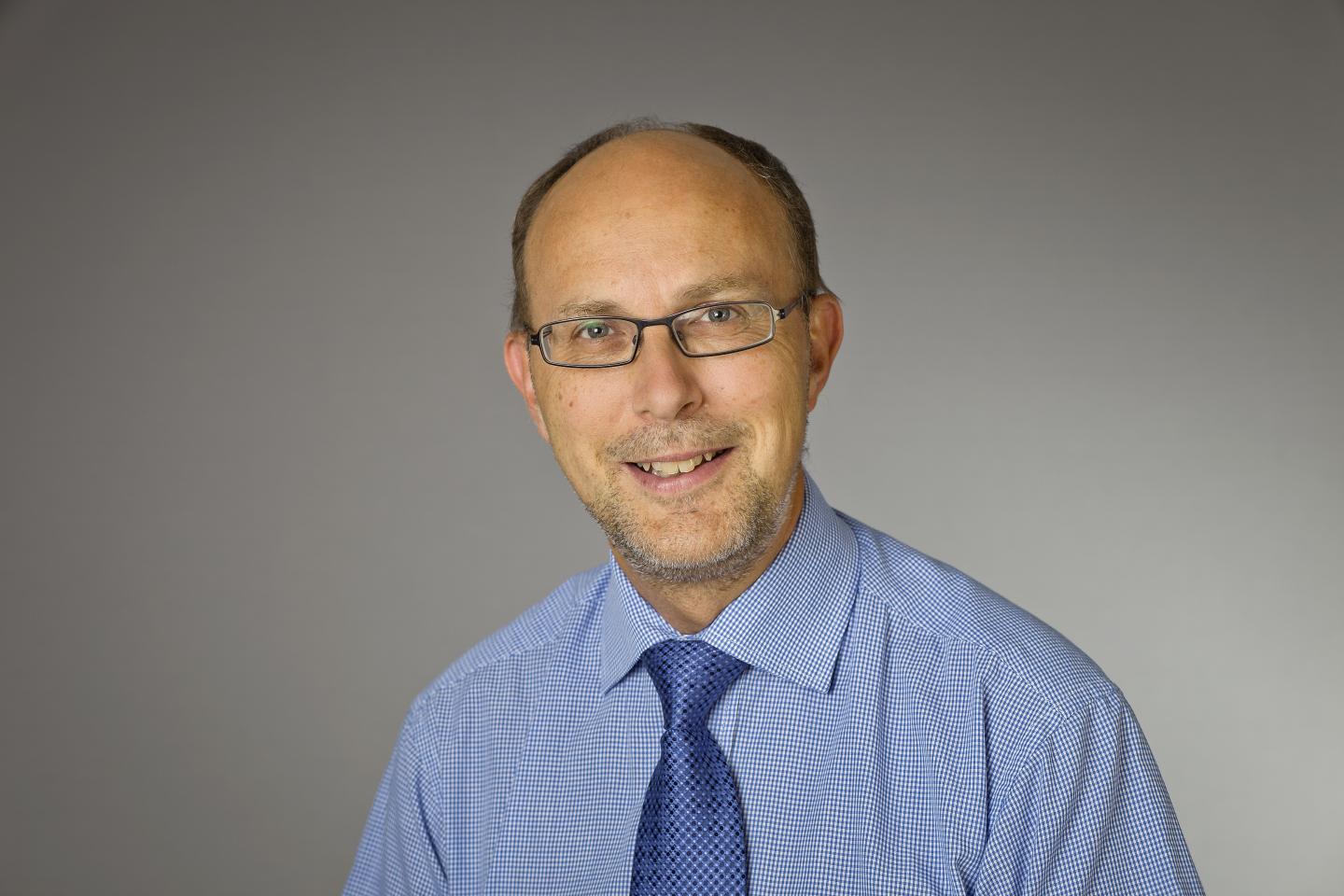