Parents of Children with Cancer Have Additional Worries During COVID 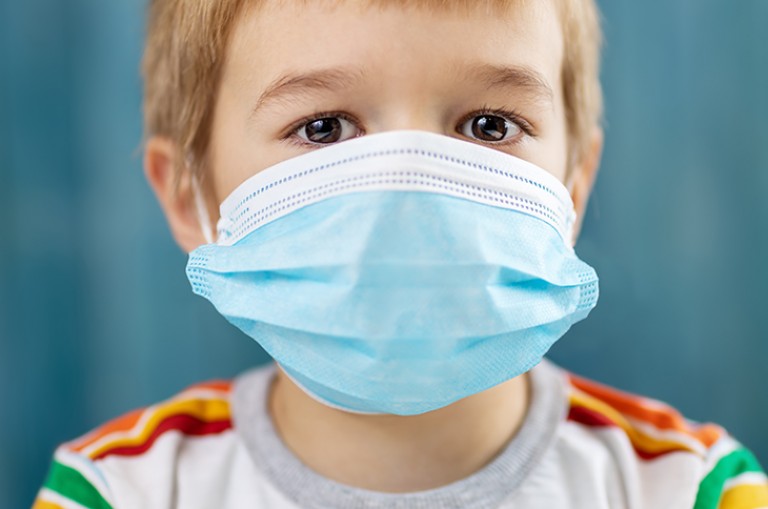 Newswise — DURHAM, N.C. – The COVID-19 pandemic has heaped additional financial strains, childcare complications and other problems on already-burdened caregivers of children diagnosed with cancer, according to a study from researchers at Duke Health and other institutions.

Surveying 360 parents and caregivers of children currently in treatment or still being monitored for cancer, the researchers found that half had to cancel or delay appointments, 77% reported increased feelings of anxiety and of those who had lost jobs or wages, 11% struggled to pay for basic needs.

The survey findings appear online this month in the journal Pediatric Blood & Cancer.

“Parents and caregivers of children who have cancer are already under tremendous stress,” said lead author Kyle Walsh, Ph.D., associate professor in the Department of Neurosurgery at Duke University School of Medicine. “And while the pandemic has impacted everyone, the isolation, job losses, reduced wages, school closings and other effects of the pandemic have hit families whose children have cancer especially hard.”

Walsh and colleagues conducted a 13-question multiple-choice survey in the early months of the pandemic, between April and May 2020, in partnership with the Alex’s Lemonade Stand Foundation. The foundation maintains a volunteer registry of families who have children diagnosed with cancer, and caregivers from this registry were the survey participants.

Among those responding, slightly more than half had children currently in treatment or still under surveillance for cancer. Most respondents were women, and household incomes were broadly representative, with about 20% earning incomes of less than $50,000 a year and 30% earning incomes above $100,000 a year.

•    50% of caregivers reported delayed or cancelled appointments.
•    26% said they had converted to telehealth visits.
•    9% reporting logistical challenges traveling to appointments.
•    28% reported lost household wages due to the pandemic, with 11% having difficulty. paying for basic needs and 5% straining to pay for their child’s medical care.
•    64% reported feeling more sad or depressed than before the outbreak.
•    77% reported increased feelings of anxiety, often because of isolation and financial struggles.

“Overall, many families were really struggling with interruptions to care as well as educational disruptions,” Walsh said. “In families with more than one child, figuring out how to get their cancer patient to doctor or clinical visits, for example, was complicated by having other children home from school, yet those children could not come along to appointments because of visitor limitations at hospitals and clinics.”

Additional concerns focused on how COVID might specifically impact children whose immune systems were already weakened from cancer treatments, and whether additional cleaning and disinfecting routines would be sufficiently protective.

Walsh said another theme that arose from the survey respondents was the numerous commonalities between parenting during their child’s treatment and parenting during COVID, particularly being on “high alert” for germs during both periods, notably disinfecting surfaces and restricting visitors.

Walsh said the information gathered in the survey will be helpful in determining how to improve outreach and social support for pediatric cancer patients and their families.

“This idea of trying to identify stress – where social work teams can intervene – will be helpful moving forward,” Walsh said. “We understand that everybody is feeling stress and distress with COVID, but this a uniquely at-risk population of children and parents and we need to make a more concerted effort to identify and alleviate this distress to the best we can.”

The study received funding from Alex’s Lemonade Stand Foundation, the National Institutes of Health (R21CA242439-01) and The Children's Health and Discovery Initiative of Translating Duke Health.