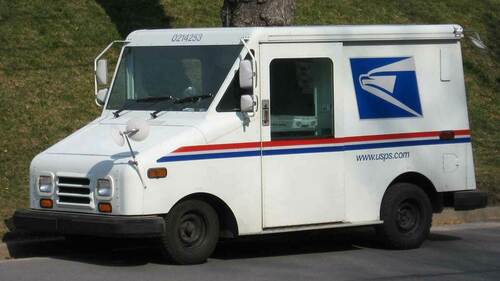 On April 24, President Trump threatened to block an emergency federal loan for the U.S. Postal Service unless it raised shipping prices for online retailers. Trump’s comments came during a ceremony to sign a $484 billion coronavirus relief bill that would help small businesses and hospitals.

But, according to James O’Rourke, professor of management at the University of Notre Dame’s Mendoza College of Business, the postal service’s money troubles have little to do with low prices and much more to do with a stifling congressional mandate.

“The Trump administration is mistaken about its claim that the postal service is losing money ‘every time they hand out a package for Amazon and other Internet companies,’” O’Rourke said. “The current agreement with Amazon, and presumably other online merchants, is, at the very least, a break-even arrangement. The reason the postal aervice is losing money is because of a congressionally mandated retirement healthcare funding program that no other government agency is required to observe. This creates a $6.5 billion annual shortfall that could easily be avoided.”

“First, repeal the pre-funding mandate and use the accumulated reserves to fund future pay-as-you-go costs,” he said. “That reserve now has about $47 billion on deposit. Second, adopt generally accepted accounting principles to determine postal service liabilities. Nearly every for-profit business in this country does exactly that. And third, provide Medicare for future USPS retirees. This is precisely what military retirees are required to participate in.”

“The postal service is a joke,” Trump told reporters in the Oval Office. “The post office should raise the price of a package by approximately four times,” he said.

But O’Rourke says, at the encouragement of the president, Congress created this problem on their own.

“It would be unwise to allow this to continue,” he said. “Also, covering a $6.5 billion shortfall with a four-fold increase in parcel post would essentially close down that class of service. They cannot make it up with higher-priced stamps.”