The research reveals The study reveals an overall rise in vaccine hesitancy, but it is primarily driven by Republicans.

Republicans became more skeptical of a potential COVID-19 vaccine and other inoculations, such as the flu shot, from March to August of 2020, while Democrats’ views on the topics stayed the same.

Newswise — Individuals who self-identify as Republicans became more skeptical of a potential COVID-19 vaccine and other inoculations, such as the flu shot, over the course of the pandemic, reveals a new study by the University of California San Diego’s Rady School of Management.

The paper, published in PLOS ONE, measured general attitudes toward vaccines and assessed whether study participants would get a potential COVID-19 vaccine as well as the seasonal flu shot. It also gauged trust in media.

“We found Republicans became increasingly vaccine hesitant and less trusting of media from March to August of 2020, while Democrats’ views on the two topics stayed the same,” said lead author Ariel Fridman, a PhD candidate in behavioral marketing at the Rady School.

The study also measured the perceived threat of the COVID-19 virus and where participants got their news.

Republicans consistently viewed the virus to be less threatening than Democrats. Among Democrats, the perceived threat of COVID-19 grew greater with time, while there was no change among Republicans.

The most commonly checked news sources for Republicans was Fox News, followed by Facebook or Instagram. For Democrats, CNN was the most popular news source, followed by The New York Times.

“Our data offers one potential explanation for the polarization of threat perception: Republican and Democratic participants in our study reported consuming different sources of information,” write Fridman and co-authors, Ayelet Gneezy, associate professor in behavioral sciences and marketing at the Rady School and Rachel Gershon, assistant professor of marketing at the Rady School.

The researchers recruited 1,018 respondents using Amazon’s Mechanical Turk platform and asked them to complete surveys in March, April, May, June, July and August of 2020.

“When we started the study in March, early in the pandemic before the first lockdowns, we were expecting people to begin viewing vaccines more favorably because they were seeing the huge threat of a new disease and inoculations are the one thing that could get us out of this mess,” said Fridman. “We were anticipating to document people coming together on the issue, but found the exact opposite.”

He added, “We didn’t expect the paper to be political in nature. We collected a lot of demographic data such as age, gender, race, income, etc. It just happened to be that political party was the best predictor of the divergent trends.”

The study ended in August before a vaccine for the novel coronavirus was approved in December 2020. Despite the safety and efficacy of the vaccines, the research supports continuing evidence of vaccine hesitancy among conservative voters.

Unique to the PLOS ONE study is that it surveyed the same set of participants over time. The surveys drew participants from every U.S. state (except Wyoming) with ages ranging from 18 to 82. About 50 percent of respondents were male and the other half were female.

The research reveals an overall rise in vaccine hesitancy, but it is primarily driven by Republicans. It points to the larger role that ideology can play in public health crises.

“We now know that political affiliation is an important predictor of how communities respond to public health concerns,” the authors noted. “If we understand which areas and communities where vaccine hesitancy may be rising, it can help inform effective communication and health interventions.”

Caption: The research reveals The study reveals an overall rise in vaccine hesitancy, but it is primarily driven by Republicans.

Caption: Republicans became more skeptical of a potential COVID-19 vaccine and other inoculations, such as the flu shot, from March to August of 2020, while Democrats’ views on the topics stayed the same.

A new study’s findings dispel the misconception that patients and providers are at high risk of catching COVID-19 at the dentist’s office.

Lung Damage Not the Culprit for Post-COVID Exercise Limitations

A new study suggests the lungs may not be the main factor that reduce exercise ability in people recovering from severe COVID-19. Anemia and muscle dysfunction also play a role. The study is published ahead of print in the Journal of Applied Physiology. It was chosen as an APSselect article for May.

A leading South Australian immunologist has been awarded $3 million from the Federal Government to accelerate work on a locally developed Covid-19 vaccine, in what's anticipated to be the second line of defence against the virus. 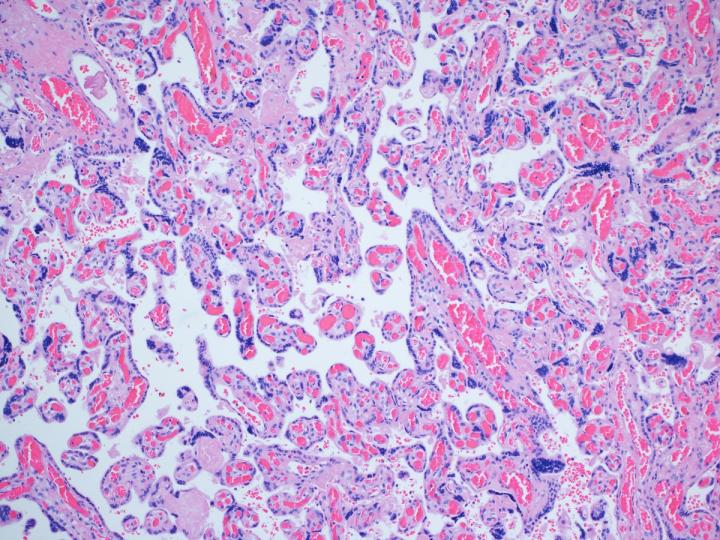