Despite what that Facebook post says, the truth is that Ruth Bader Ginsburg was not nominated or confirmed within 43 days of an election

“Irony Are You Aware Ruth Bader Ginsburg Was Nominated And Confirmed With In 43 Days Of An Election? #FillTheSeat”

Claim Publisher and Date: Facebook and other viral social media posts on 2020-09-21

As reported by Claire Savage at AFP USA...

Irony Are You Aware Ruth Bader Ginsburg Was Nominated And Confirmed With In 43 Days Of An Election? #FillTheSeat” reads a September 21, 2020 Facebook post.

The post does not mention which type of election it refers to, but it comes during a political maelstrom over the late Ginsburg’s successor:  President Donald Trump wants a new justice confirmed before the November 3 presidential election, while Democrats -- seeking to unseat Trump -- want to wait until afterwards. 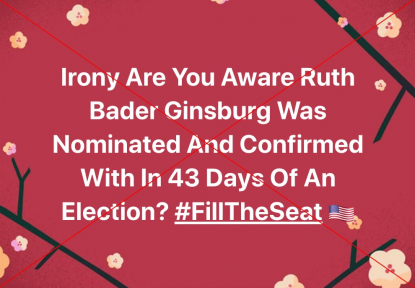 More examples of the claim are available on Facebook here, here and here.

Neither a midterm nor presidential election took place that year; elections for federal office take place in even-numbered years.

Claim: “Irony Are You Aware Ruth Bader Ginsburg Was Nominated And Confirmed With In 43 Days Of An Election? #FillTheSeat” Claim Publisher: Facebook and other viral social media posts Date of Claim: 2020-09-21 Author of Article: Craig Jones Truthfulness: False 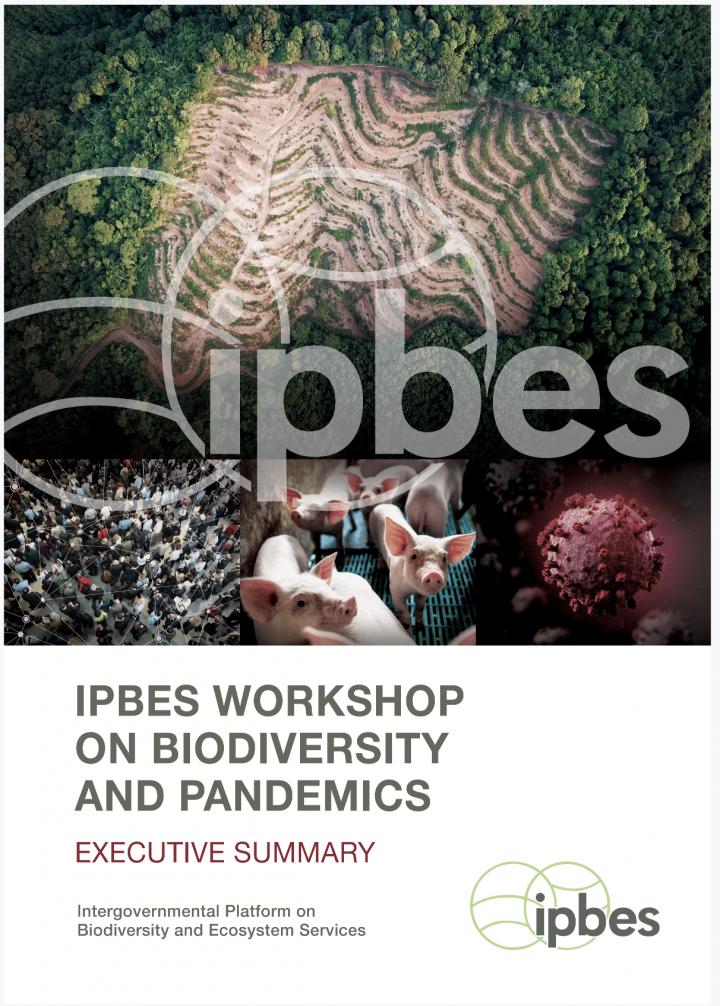 University Hospitals and Case Western Reserve University announcement that UH Cleveland Medical Center has been selected as a clinical trial site for the Phase 3 global study of an investigational vaccine against SARS-CoV-2, sponsored by AstraZeneca (LSE/STO/NYSE: AZN).