Study: Insights from two reopened schools during the COVID-19 pandemic

Newswise — Since early in the COVID-19 pandemic, parents, teachers, and school administrators have faced difficult questions regarding when and how to safely reopen for in-person learning. During the 2020-2021 fall semester, school districts around the United States navigated their reopening plans — many opting for exclusively online learning or hybrid models — with little data on how SARS-CoV-2 spreads among children or how in-person learning would impact transmission in the schools’ communities. A new study in The Journal of School Health joins a growing body of evidence that, with appropriate measures, there are ways for schools to safely reopen.

In this study, scientists analyzed data from two large, independent k-12 schools that re-opened for in-person learning last fall. The results suggest that, with robust universal testing and mitigation measures, in-school transmission can remain low even as the surrounding community transmission rates rise.

The two schools in this study, one located in the southeastern United States and the other in the Mid-Atlantic, both conducted regular testing of all students and staff and required mitigation measures like mask-wearing, social distancing, and ventilation and air filtering. When positive cases were detected, the schools and local health authorities did contact tracing to determine how the person was likely exposed.

Throughout the semester, both schools saw cases, but the rate of transmission was 0.5 or lower. “Because each infection causes less than one additional infection on average, an infection doesn’t spread much within the school,” says Santa Fe Institute Professor Michael Lachmann, who co-authored the study with Santa Fe Institute External Professor Lauren Ancel Meyers (University of Texas at Austin), Darria Long Gillespie, Stephen C Redd, and Jonathan M Zenilman. “If we could get a rate of 0.5 in the community, that would be amazing — we would be rid of COVID already.”

In addition, neither school observed any instance where a teacher was infected by a student or vice versa. While in-school transmission did occur, 72% of those cases in one school were associated with non-mask-wearing. No outbreaks at either school occurred from in-school transmission when mitigation measures were being followed. However, testing revealed a spike in cases at the start of the school year and following fall break — times when the students were out of school — and one school had an outbreak following an out-of-school football party.

So, is it safe to reopen schools, and to do so before all teachers are vaccinated?

Still, there are several caveats. The new, more contagious, variants will likely require schools to be extra vigilant to avoid outbreaks. Also, both schools in this study had the resources to conduct regular testing. “Given that both schools are well-resourced, with a population that likely has a lower burden of chronic disease and better access to medical care, the exact consequence of these introductions in less well-resourced communities is not known,” write the authors in the study. “There is a critical need for educational and public health support of rapid expansion of school-based testing capacity and the resources required if communities are to return to in-person education.”

Read the study, "The Experience of 2 Independent Schools With In‐Person Learning During the COVID‐19 Pandemic," in the Journal of School Health (March 25, 2021)

The Journal of School Health 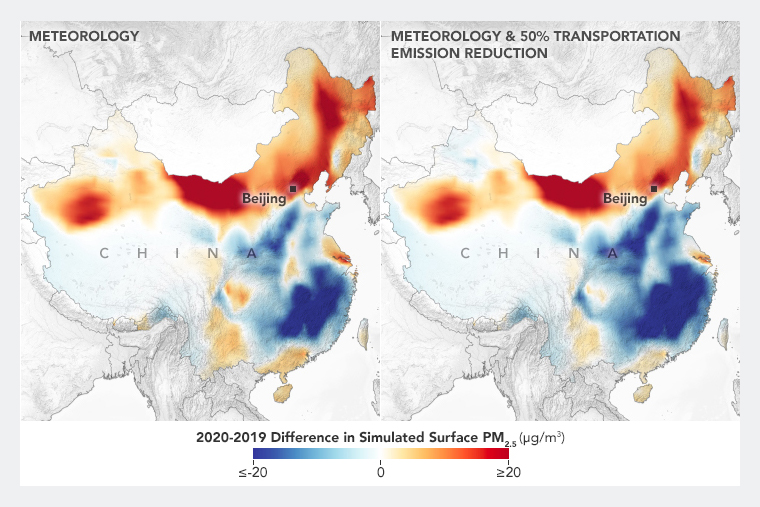