Carsten Maple, Principal Investigator of the NCSC-EPSRC Academic Centre of Excellence in Cyber Security Research at the University of Warwick who led the research said:

"With all of the possible design choices for a contact-tracing app, many commentators and experts have argued which approach is in the best interests of the public. For example, some have argued that centralised apps create privacy invasions that are unacceptable; others have argued that to be effective the apps should be centralised. However, as yet, the opinions of the public have not been gathered and so we have undertaken a significant survey to elicit their thoughts. We have examined how important privacy is to them and how willing they are to engage and share information."

Dr Rebecca McDonald, lecturer in experimental economics from the University of Birmingham said:

However the most powerful and important result from the survey was the contrasting degrees to which participants trust different agencies or individuals with their data, even when anonymised. The group least trusted to be given access to this data was other app users but by far the most trusted group or organisation was the NHS.

Professor Carsten Maple in WMG at the University of Warwick said:

"It is clear that the NHS enjoyed overwhelming trust in terms of access to personal data collected by such apps, even when anonymised. Surprisingly, respondents’ choices suggest they would be most concerned about the decentralised approach that protects from Government access to information and instead shares information among other app users. The results indicate that users want a centralised approach, like the one currently being adopted by NHSX.

"Our research clearly shows that the public is broadly supportive of the use of a COVID-19 contact tracing app and would download it in significant numbers, providing the app providers listen to their wishes on who should have access to their data. The NHS is by far the most trusted gatekeeper for that data."

The research highlights that people have a strong desire to understand the way a contact tracing app would work, and many respondents said they would need control over what data is shared about them, and who it is shared with, before they would be willing to download the app. Since widespread uptake is needed for the app to be effective, addressing these potential barriers has to be at the heart of any large-scale roll out of the contact tracing app. The appetite is there, but the public need transparency in order to trust, download, and use the app.

The research also found that public would also have concerns about linking proximity data to other data sources. (They were particularly concerned about the linkage of their shopping location from credit/debit cards data. Some also had concerns about practical things like the impact on their phone’s battery life, or the amount of data the app might need to use.

The researchers surveyed 2,171 members of the UK general population in a nationally representative sample and have published that research today in a paper entitled “Speak for Yourself! Attitudes to contact tracing applications in the context of COVID 19: results from a nationally representative survey of the UK population” at: https://github.com/carstenmaple/SpeakForYourself.NB the paper has not been peer reviewed but has been published now due to the urgency of the issues it examines.

“Speak for Yourself! Attitudes to contact tracing applications in the context of COVID 19: results from a nationally representative survey of the UK population”

Why does COVID-19 impair your sense of smell?

Hyposmia or anosmia, a decreased or complete loss of smell, has been widely reported in patients with COVID-19, often as a symptom noticed early on prior to other symptoms or even as the only symptom present in an otherwise asymptomatic patient.There are still many unknowns regarding COVID-19, but one common occurrence among those infected is smell loss.

The University of Kansas Medical Center announced today a trial exploring a drug intended to fight the cytokine storm common in COVID-19.

One-third of the people who could benefit from a special type of savings account to cushion the blow of their health plan deductible aren’t doing so, according to a new study. And even among people who do open a health savings account (HSA), half haven’t put any money into it in the past year.

A reporter's PressPass is required to access this story until the embargo expires on 18-Aug-2020 11:00 AM EDT The Newswise PressPass gives verified journalists access to embargoed stories. Please log in to complete a presspass application. If you have not yet registered, please Register. When you fill out the registration form, please identify yourself as a reporter in order to advance to the presspass application form.

While the U.S. Centers for Disease Control and Prevention (CDC) advises that people of any age can contract COVID-19, obesity has emerged among the major risk factors for severe cases. With more than 40 percent of Americans classified as obese, experts caution that this is a growing concern.

The American Academy of Ophthalmology shares back-to-online school checklist to protect kids’ eyes from too much screen time. 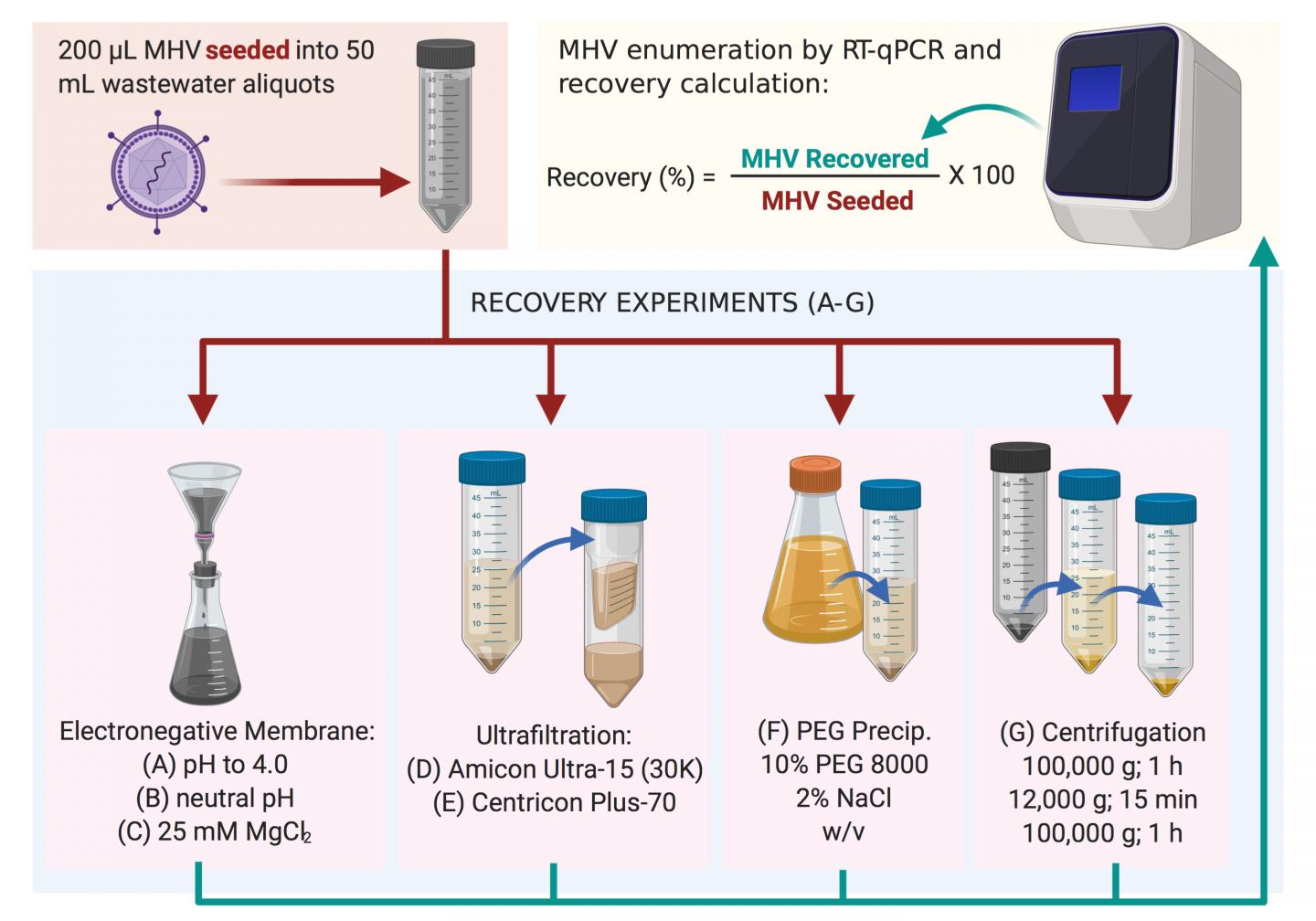 A quick, cost-effective method to track the spread of COVID-19

A group of researchers have demonstrated that, from seven methods commonly used to test for viruses in untreated wastewater, an adsorption-extraction technique can most efficiently detect SARS-CoV-2. This gives us another tool to detect the presence and spread of the COVID-19 pandemic.

The COVID-busting ‘Maya’ sticker developed by Technion researchers has gone into mass production. Comprised of a nanofiber sheet, the unique sticker can be easily adhered to a protective mask, significantly improving its effectiveness against the novel coronavirus.

As the world rushes to identify safe and effective vaccines and therapeutics to counter the COVID-19 epidemic, attention is turning to the next step: manufacturing these products at enormous scale.