Urban slums are uniquely vulnerable to COVID-19. Here's how to help. 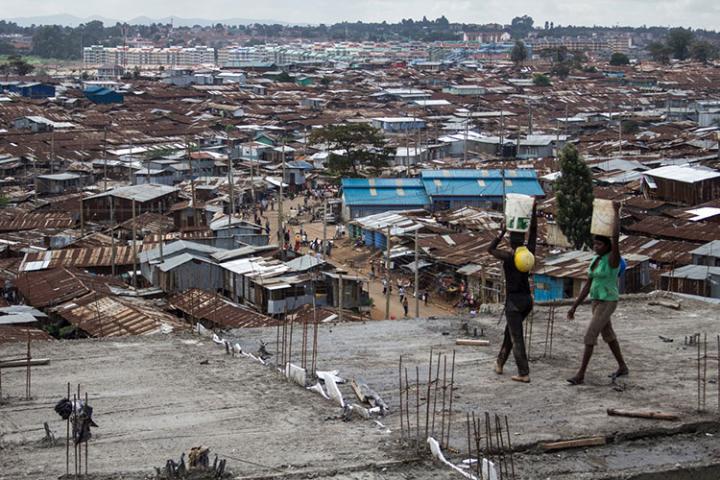 People dwelling in urban slums are uniquely vulnerable to COVID-19, but suffer under shelter-in-place restrictions that can often limit their access to basic needs like food and water.

Newswise — Berkeley -- Government-enforced social isolation may help relatively affluent populations limit the spread of COVID-19, but these measures can be devasting for the nearly 1 billion people around the globe currently dwelling in urban slums, where physical space is scarce, and many rely on daily wage labor for survival.

To help the urban poor weather the COVID-19 pandemic, governments should instead prioritize providing basic needs, including fresh water, sanitation and a moratorium on evictions, and support existing community leadership in delivering health care and emergency preparedness, argues a new report published April 24 in the Journal of Urban Health.

The report, authored by a team of public health experts and epidemiologists working in collaboration with community leaders and non-governmental organizations (NGOs) from urban slums around the world, provides eight urgent recommendations for reducing the impact of COVID-19 on people living in poverty.

These recommendations are crucial not just for people living in urban slums in the global south, but for other vulnerable populations, such as migrant farm workers and those living in refugee camps and homeless encampments and on Native American reservations in the United States, the authors say. Evidence now suggests that the coronavirus is disproportionately affecting black Americans in some U.S. cities, possibly due to similar structural factors, such as the inability to take time off of work.

"The political and economic shocks and instability that are happening now and are likely to follow from this epidemic will likely kill more and lead to more disability in this population than the coronavirus itself," said Jason Corburn, a professor of public health and of city and regional planning at the University of California, Berkeley, and lead author of the paper. "We felt we needed a strategy that recognized the unique needs of the urban poor at the front."

Close living conditions and lack of basic sanitation make urban slum dwellers particularly vulnerable to contracting and spreading the coronavirus, said study co-author Lee Riley, a professor of epidemiology and infectious diseases at UC Berkeley. Many also have pre-existing medical conditions and lack access to health care, putting them at high risk of dying or developing serious complications if they do get sick with the virus.

Simply staying home is rarely an option for them, as it often means giving up work and even basic necessities like food, water and sanitation. In some countries, like Kenya and South Africa, people even face government violence for not obeying curfews and other restrictions.

"Shelter-in-place is a luxury of the wealthy," Riley said. "In many slums, people need to walk a long distance to collect water to use at home. Most people living in slums also have no choice but to participate in the informal economy, which will disappear under lockdowns."

Topping the list of recommendations is a call for governments to partner with existing community leadership and NGOs to form emergency planning committees that can consider the unique social, economic and cultural needs of the community in charting the appropriate response, rather than relying on top-down directives.

Similarly, as many communities lack easy access to health care, community and informal health workers should be deployed to monitor individuals for early symptoms and educate them about how to avoid transmitting the disease. Plans should be also be enacted for emergency transport into and out of settlements, which often lack adequate transportation infrastructure.

"The worst thing you can do in an emergency, particularly in an infectious disease outbreak, is to give everybody the same advice, because it doesn't recognize that not everybody starts in the same position," Corburn said. "Community health workers are uniquely positioned to know the preexisting conditions and the constraints that a group faces."

Finally, governments should ensure that people in slums have their basic needs for shelter and food met by enacting a moratorium on evictions and by providing payments for lost work, fresh water and food, and solid waste removal.

"COVID-19 became a pandemic because of the global spread of the virus by those people who can afford to travel on airplanes and cruise ships," Riley said. "As we are now seeing, inevitably, the disease has ended up in vulnerable communities of the world."

"We want to be bold in calling for actions that don't just tinker around the edges," Corburn added. "It's not just about getting people some more care or better care. We're really calling for a more holistic approach to public health." 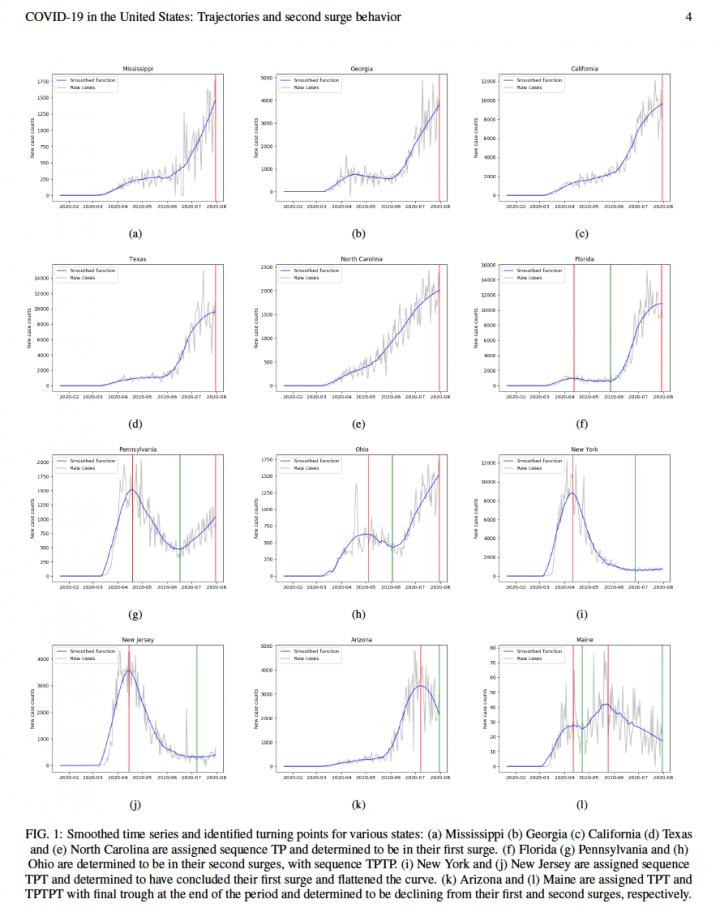 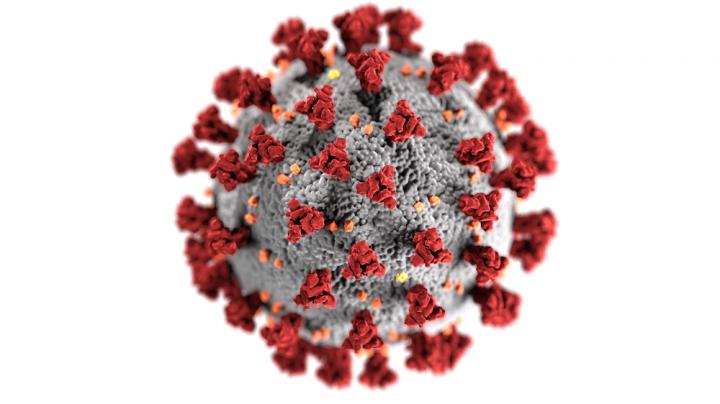