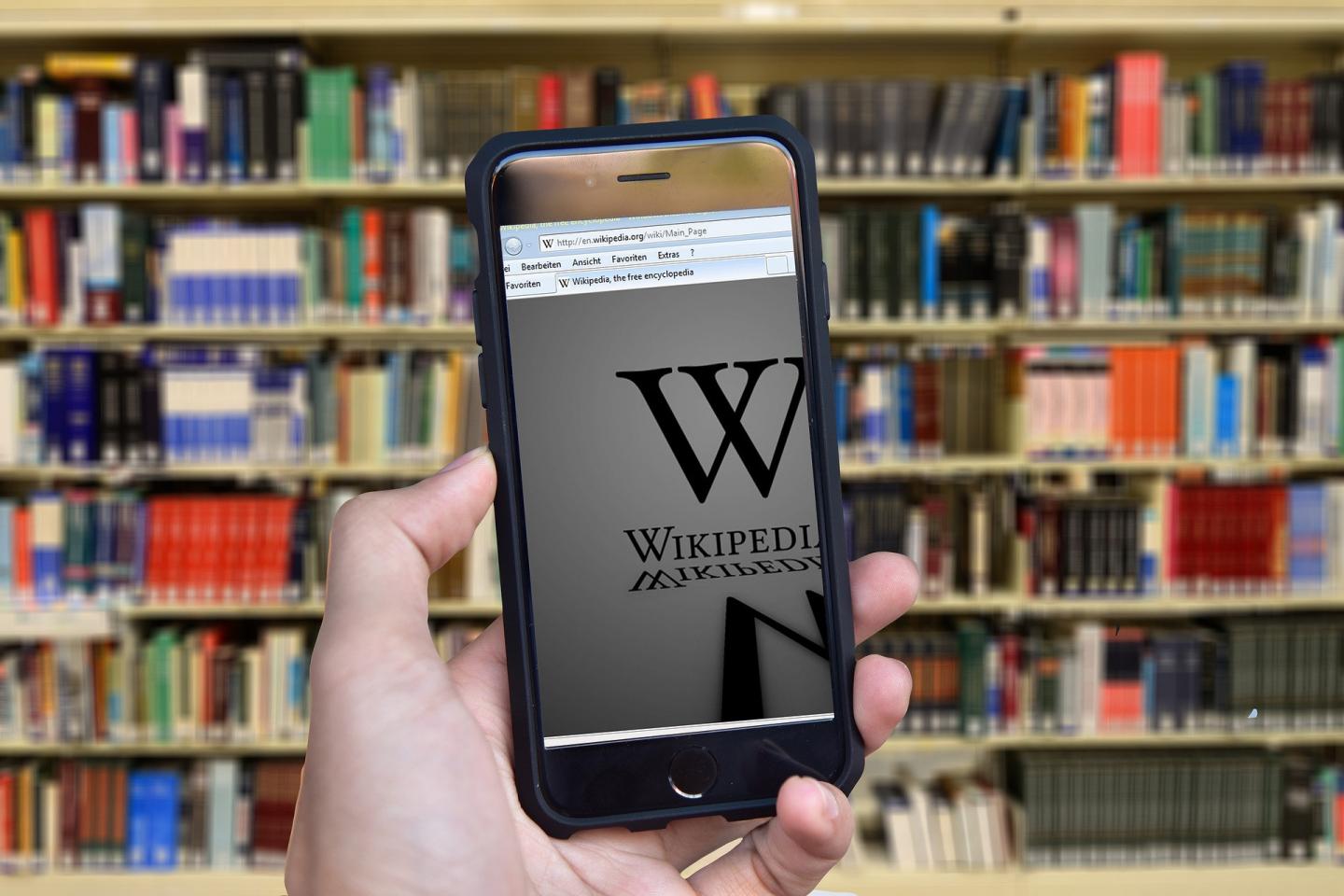 News coverage was closely linked with public attention to Zika in the U.S. during the 2016 outbreak

Newswise — During the 2016 Zika outbreak, news exposure appears to have had a far bigger impact than local disease risk on the number of times people visited Zika-related Wikipedia pages in the U.S. Michele Tizzoni and colleagues at the ISI Foundation in Turin, Italy, present these findings in PLOS Computational Biology.

During an epidemic caused by a newly emerging infection--such as the current coronavirus outbreak--media outlets play an important role in informing the public about risks and ways people can protect themselves. Previous research has explored how public opinion responds to media exposure during an emerging outbreak, but has mostly relied on surveys rather than observational data.

In the new study, Tizzoni and colleagues investigated the relationship between media coverage and the public's collective attention to the 2016 Zika virus epidemic. They analyzed data on the total number of times people in U.S. cities and states accessed Wikipedia pages related to Zika in 2016, and compared those numbers with Zika incidence rates and news media mentions of Zika.

The analysis showed that Zika-related Wikipedia page view counts during the outbreak were highly synchronized with mentions of the virus in web and national TV news at both the national and state level. Although the number of reported Zika cases and the risk of local transmission varied significantly between states, patterns of Wikipedia page views were very similar across the country.

"Wikipedia page view data represent an invaluable and granular resource to study global patterns of collective attention during outbreaks," Tizzoni said. "We can use such critical data to find patterns across a country and how behavior changes by region."

The new findings could help public health officials refine crisis communication techniques. Meanwhile, future research could help clarify whether the findings would hold true for different epidemic scenarios and in different countries, and investigate the influence of social media.

"Wikipedia is a trove of freely available content, but many people might not know that it is also a vast resource for open data that can provide valuable insight into what's capturing the attention of the world at any given moment, "said Miriam Redi, Research Scientist at the Wikimedia Foundation, the nonprofit behind Wikipedia. "We were so thrilled to collaborate with Michele and his team at the ISI Foundation to help provide Wikipedia pageview data for the study, which will soon be released as a freely available, aggregated, anonymized data set, for others in the research community to build on the critical insights provided by the researchers."

In your coverage please use this URL to provide access to the freely available article in PLOS Computational Biology:

Funding: MT, AP, DP and CC acknowledge the support by the Lagrange Project of the ISI Foundation funded by the CRT Foundation. The funders had no role in study design, data collection and analysis, decision to publish, or preparation of the manuscript.