A look at Argonne’s biggest breakthroughs in 2021 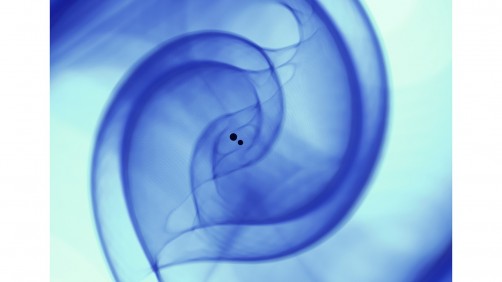 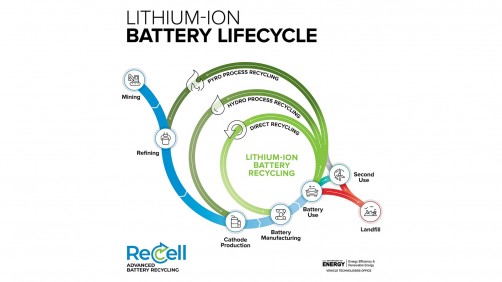 Direct recycling is the least energy-intensive method of recycling a lithium-ion battery. 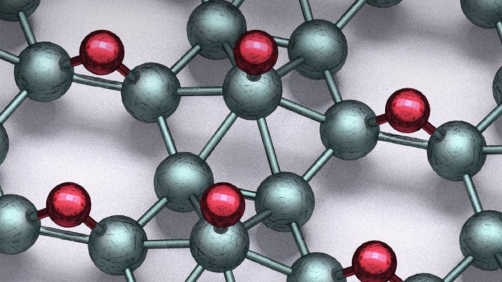 This map shows regions — down to the county level — whose local economies may be more adversely affected during medium- to long-term disruptions. Darker colors indicate the least stable counties. 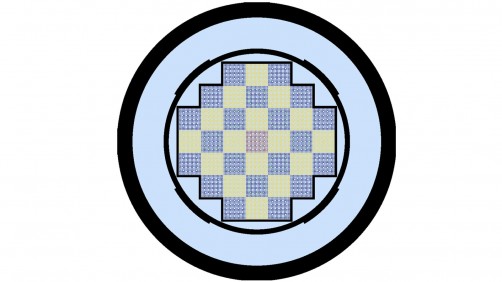 This image shows the individual pins in a full-core nuclear reactor simulation, one of the first ever done.

Newswise — From clean energy to studying the brain, Argonne continued its long history of pivotal discoveries.

Here are a few of this year’s biggest advances.

Peering into perovskites for photovoltaics

Capturing sunlight and converting it into electricity is one major way of getting carbon-free energy.

Perovskites are a class of materials with a unique crystal structure that could offer major advantages for harvesting solar energy. They are cheaper than materials currently used to convert sunlight to electricity and are quite effective.

Argonne scientists used the ultrabright X-rays at the laboratory’s Advanced Photon Source (APS), a DOE Office of Science user facility, to reveal the nature of perovskites at the atomic scale. The study found that liquid-like motion in perovskites may explain how the materials efficiently produce electric currents. These insights could help yield information to develop new models for the best perovskite materials that can be used for solar cells.

Showing the effect of COVID-19 on communities

Argonne researchers have developed interactive indices, analyses and maps that provide a detailed glimpse into the socioeconomic impacts of the COVID-19 pandemic.

These analyses help federal agencies understand which areas of the economy and which demographic groups have most keenly felt the pandemic’s impacts and need the most support.

With interagency coordination, Argonne expanded how it collected data to meet the needs of various agencies. Both the Minority Business Development Agency and the National Endowment for the Arts requested Argonne’s assistance in reporting on the pandemic’s effects on minority-owned businesses and arts and culture.

Using X-rays provided by Argonne’s Advanced Photon Source, a DOE Office of Science user facility, to bridge the gap between MRI images and electron microscopy, researchers have, for the first time, imaged an entire mouse brain across five orders of magnitude.

The advance will allow researchers to connect biomarkers at the macro- and microscale, and proves that it is possible to do whole brain imaging.

Using a kind of tomography similar to a CT scan, the researchers imaged a one cubic centimeter large mouse brain at the level of a micron, which took six hours and yielded two terabytes of data.

The researchers have already used this technique to probe important neuroscientific topics, including imaging the brains of mice that have been genetically engineered to develop Alzheimer’s disease.

A study by researchers using Argonne’s Greenhouse gases, Regulated Emissions, and Energy use in Technologies (GREET) model shows that farming changes could cut by 70% greenhouse gas emissions from grain production.

Reducing carbon in agriculture requires a two-pronged approach — reducing carbon emissions of farming activities and maximizing soil carbon storage. The study identifies a number of readily adoptable innovations that would reduce greenhouse gas emissions and still fit within current production systems and markets. The study also revealed that improvements could be gained from digital agriculture, crop and microbial genetics, and electrification of farming equipment.

Some of the world’s thinnest materials include two-dimensional nanosheets. Two-dimensional materials have unique properties that can potentially improve performance in electronic devices, batteries and solar cells.

One new material that is attracting attention is borophane, which is made of two-dimensional sheets of boron and hydrogen. Borophane represents an improvement on borophene because of its greatly improved stability. Borophene, a monolayer of pure boron, was first synthesized by Argonne scientists a few years ago.

Using computer vision, a branch of artificial intelligence that trains high performance computers to interpret and understand the visual world, researchers were able to determine the structure and bonding characteristics of the two-atom-thick borophane layers and also observed its unusual stability.

Argonne researchers believe borophane could be an exceptional material for nanoelectronics.

Usually, when modeling a nuclear reactor, it is possible to do it only in parts or at a low resolution. However, thanks to high performance computing, researchers now have a way to model an entire nuclear reactor at high resolution.

Using DOE supercomputing resources, including systems at the Argonne Leadership Computing Facility, a DOE Office of Science user facility, researchers developed a model to study how coolant flows around the fuel pins in the reactor core, at an unprecedented level of detail.

Scientists who want to create a small modular nuclear reactor need the ability to model it comprehensively, as building a reactor is extremely expensive.

The study paves the way for the simulation of nuclear reactors on exascale supercomputers, like Argonne’s forthcoming Aurora.

Relief for those living with brain disorders may one day arrive thanks to new research that combines both optics and genetics. Argonne research uses light to stimulate neurons deep within the brain through the use of nanoparticles that light up when exposed to X-rays.

Instead of using implanted electrodes or fiber-optic wires, this new technique achieves deep brain stimulation in a less invasive way.

The nanoparticles serve as an internal light source, absorbing X-rays and re-emitting red light deep within the brain, either stimulating or quelling targeted areas.

The research could have implications for those who suffer from epilepsy, essential tremor, or Parkinson’s disease.

As more and more electric vehicles begin to reach the end of their useful lives, a problem and an opportunity are confronting scientists: how to recycle vehicle lithium-ion batteries.

As it stands, the vehicle battery recycling process used today recovers metals and plastics in forms that are of low value to battery manufacturers.

Researchers at Michigan Technological University, part of DOE’s ReCell Center headquartered at Argonne, have developed a process for separating the valuable metals that make up a battery’s cathode.

The separation process works through a technique called froth flotation, which has been used by the mining community for years to purify ores.

The discovery of gravitational waves, and the confirmation of Einstein’s theory that predicted them, has been one of the most important discoveries in physics in the last 10 years.

While gravitational waves were originally detected by the Laser Interferometer Gravitational Wave Observatory (LIGO), scientists have turned to artificial intelligence (AI) to look for more of the black hole mergers that create them. 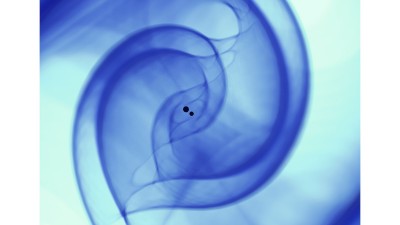 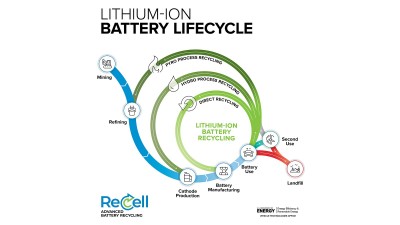 Caption: Direct recycling is the least energy-intensive method of recycling a lithium-ion battery. 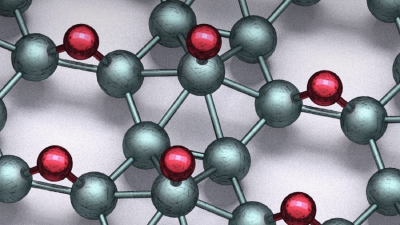 Caption: This map shows regions — down to the county level — whose local economies may be more adversely affected during medium- to long-term disruptions. Darker colors indicate the least stable counties. 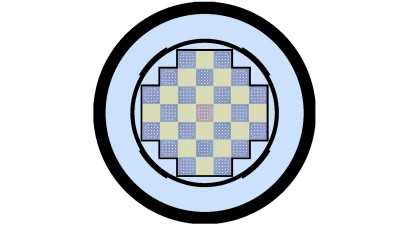 Caption: This image shows the individual pins in a full-core nuclear reactor simulation, one of the first ever done.