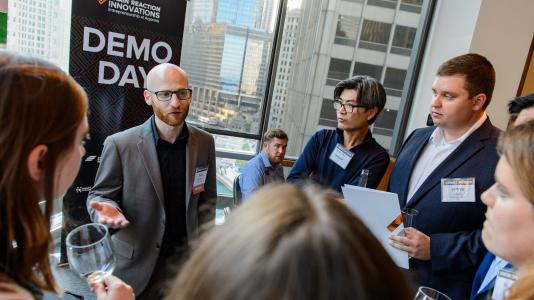 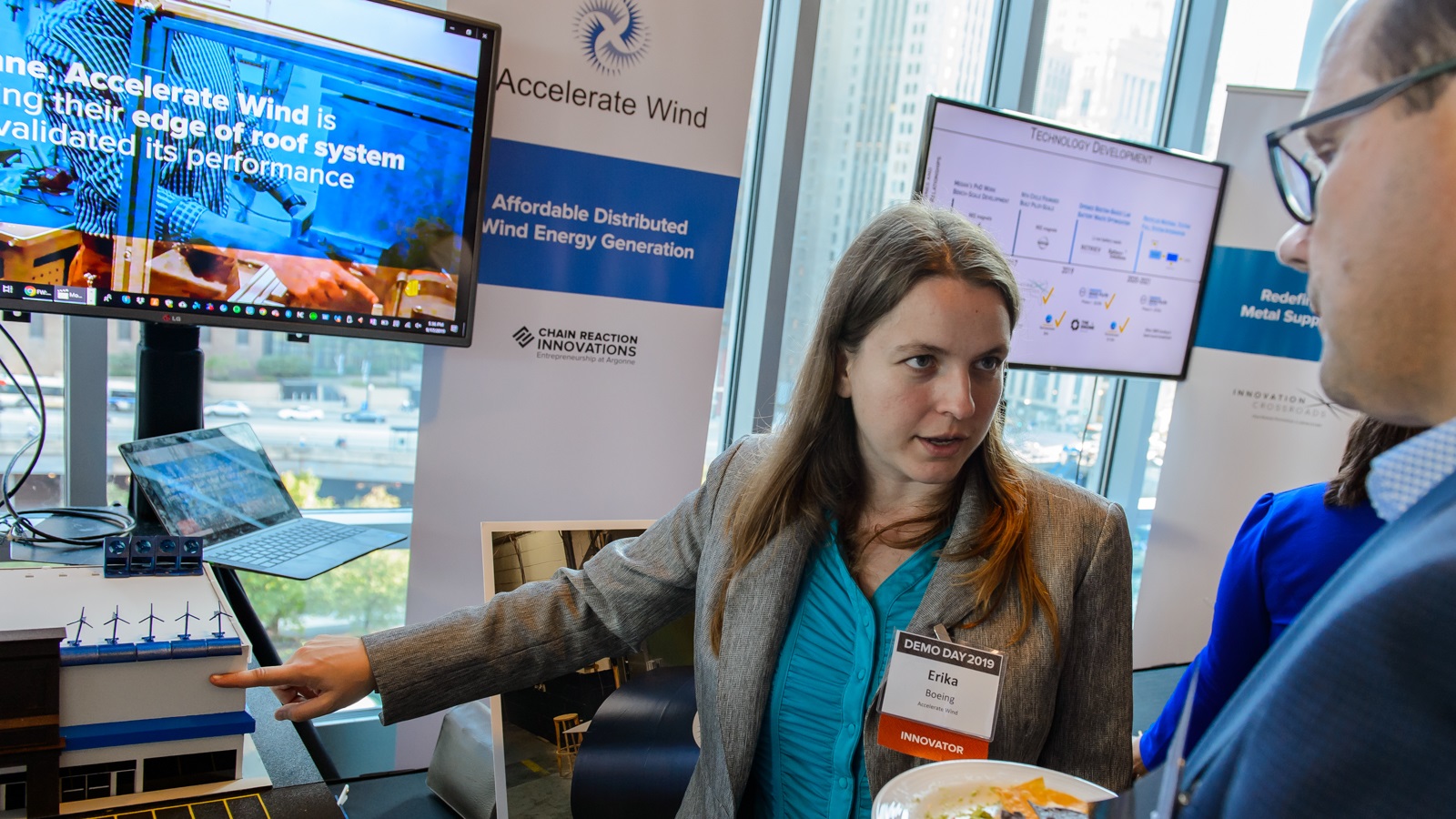 Every invention and every new piece of technology begins as a bright idea. But to go from mere inspiration to an actual device or real-world solution requires more than just a stroke of insight. Budding entrepreneurs need access to tools, capital, mentors and expertise as they attempt to bring a product to the marketplace.

To assist entrepreneurs in their years-long journey from concept to commercialization, the U.S. Department of Energy’s Advanced Manufacturing Office (AMO) established a series of laboratory-embedded entrepreneurship programs at several national laboratories that provide talented innovators with the tools necessary to get their technologies off the ground.

“The opportunity to be supported as a deep tech company like this is very rare.
— J Provine, CEO of Aligned Carbon

These entrepreneurs spend two years working closely with scientists at the national laboratories to advance their technologies and their commercialization plans. After being embedded at a national lab for 15 months, the innovators participated in Demo Day, a showcase for entrepreneurs to pitch their technologies to an audience of investors, industry, policymakers and technologists. In doing so, they build relationships that will sustain these new technologies as they leave the laboratory and embark on the next stage of the road to commercialization.

“This consortium of the programs at the three labs is very important to us, and it’s also an experiment,” said DOE Office of Science Director Chris Fall. ​“This is a way in which we are trying very hard to get the word out to the private sector about the expertise available at our laboratory facilities.”

“Demo Day represents a major milestone for these companies and their founders,” added John Carlisle, director of Chain Reaction Innovations, a laboratory-embedded entrepreneurship program located at DOE’s Argonne National Laboratory. ​“Competition for investment is fierce, so we’re doing everything in our power to equip these entrepreneurs with the resources they need to not only develop a successful technology but also to market it compellingly.”

The conversations and relationships that emerge from the program will not only lay the groundwork for the next stage of technology commercialization, but they will also provide customers and investors the opportunity to reflect back to the innovators current market demands. ​“One of the best lessons we’ve learned from our experience has been in customer discovery,” said Tom Guarr, co-founder and CTO of Jolt Energy Technologies, an Argonne-based startup specializing in flow batteries. ​“It’s so important to have this opportunity to talk to stakeholders and potential partners that can help us refine how we design and commercialize our product.”

One unique feature of the technologies presented at Demo Day — which ranged from portable electric generators to miniature lasers for computer chip integration — is that they all involve ​“hard tech” challenges that seek fundamental breakthroughs rather than mere software engineering that makes use of existing technology.

“The opportunity to be supported as a deep tech company like this is very rare,” said J Provine, CEO and founder of Aligned Carbon, a startup based at Lawrence Berkeley National Laboratory’s Cyclotron Road that is working to develop industrial-scale processing of carbon nanotubes for high-performance computing applications. ​“Our innovations are sufficiently fundamental that it can be initially difficult to attract venture capital, but historically deep tech innovation has been a strong driver of the U.S. economy. Making a community of people who are supported through these networks allows us all to learn from each other.”

In addition, having access to national laboratory resources gives innovators a better opportunity to realize the potential of a breakthrough technology. In the case of Eonix, a start-up based out of Oak Ridge National Laboratory’s Innovation Crossroads, co-founder and CEO Don DeRosa initially conceived of his company as producing electrolytes for ultracapacitors, only to realize his technology could potentially be extended to lithium-ion batteries as well. ​“It was one of those eye-opening moments,” he said. ​“It was helpful for us to restructure our business model a little bit, and then work with the lab staff to optimize the system we had on-site. It’s been instrumental to our success so far,” he said.

This specific combination of scientific acumen and business guidance allows participants in the incubators to develop their commercial sense as they refine their technological designs. ​“Coming through a program like Chain Reaction Innovations is about building a team that works together effectively just as much as it’s about making a more advanced prototype,” said Erika Boeing, CEO and founder of Accelerate Wind, a startup that seeks to place wind turbines on rooftops of commercial buildings to take advantage of higher wind speeds at the roof edge.

By providing the chosen startups with significant seed capital and access to lab space and expert coaching, the programs offer an environment made for innovation. ​“Unlike a company that’s just trying to create the next app, our technologies can’t be built in a garage,” said Veronika Stelmakh, CEO and founder of Mesodyne, as she pointed to a prototype of her company’s portable butane-to-electricity generator for off-the-grid power supply. These programs give us access to multimillion dollar ​‘garages’ that have the tools we need to get off and running.”

For Argonne scientists working with the entrepreneurs, the two-year journey towards commercialization gives a new perspective on the need to balance technical innovation with meeting customer demand. ​“They have all this financial and business pressure on them, which can cause them to get pushed in different directions,” said Argonne engine combustion research section manager Doug Longman, who worked with Mesodyne. ​“It’s our goal to help them realize what’s possible given the time they have in the program and the resources available to them.”

The innovators who presented at Demo Day were:

The laboratory-embedded entrepreneurship programs are all funded by DOE’s AMO. For the first time, Demo Day also had a number of sponsors from industry and academia.  They were: