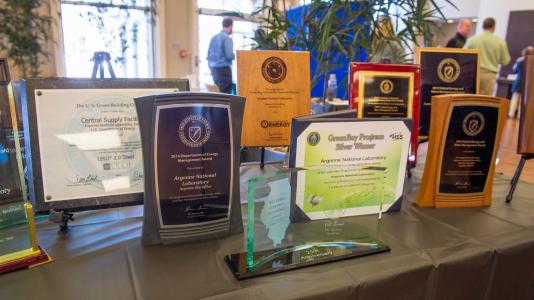 Michael Wang and David Streets, both of the U.S. Department of Energy’s Argonne National Laboratory, were named to Reuters’ “Hot List” of today’s 1,000 most influential climate scientists. 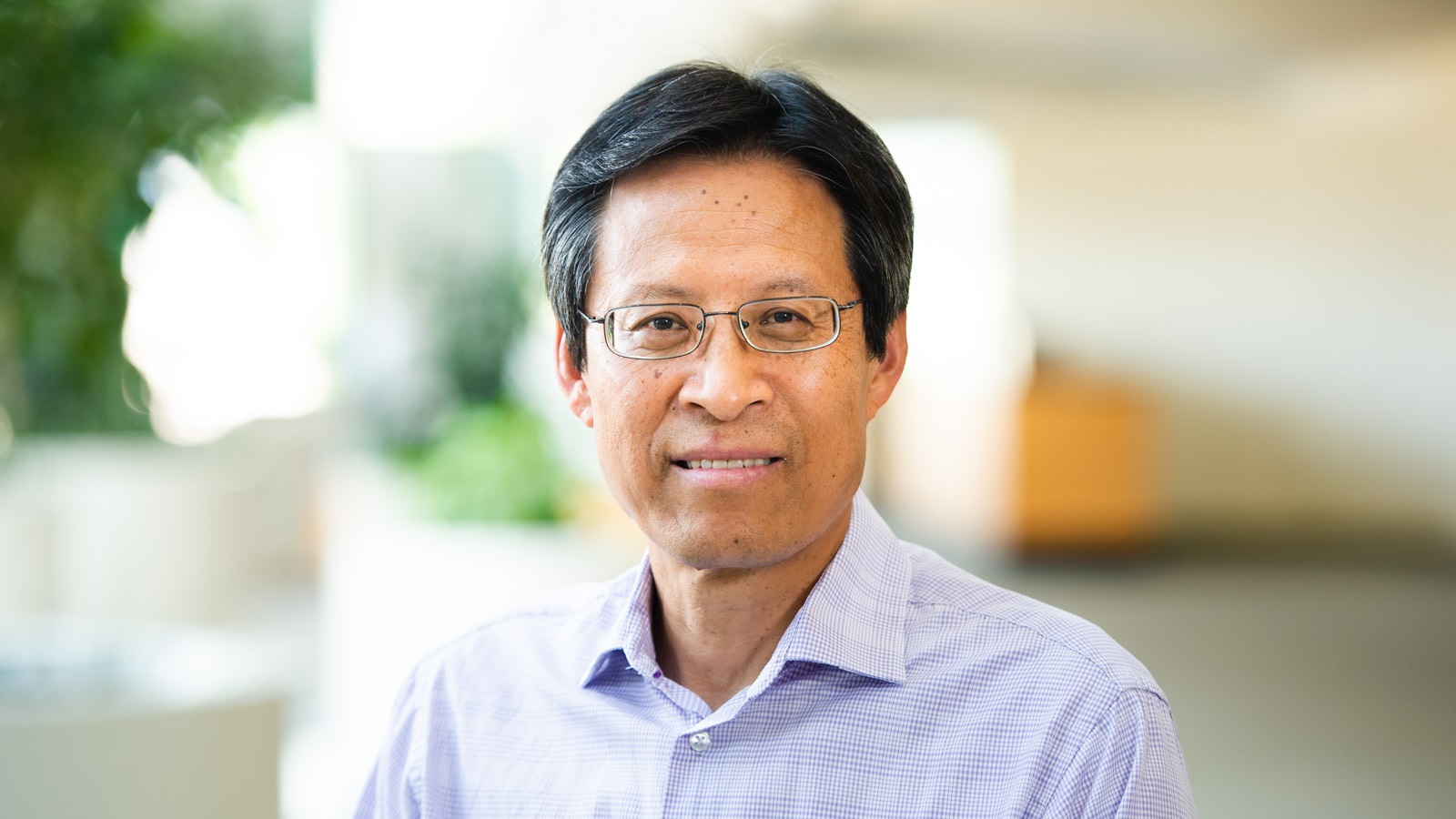 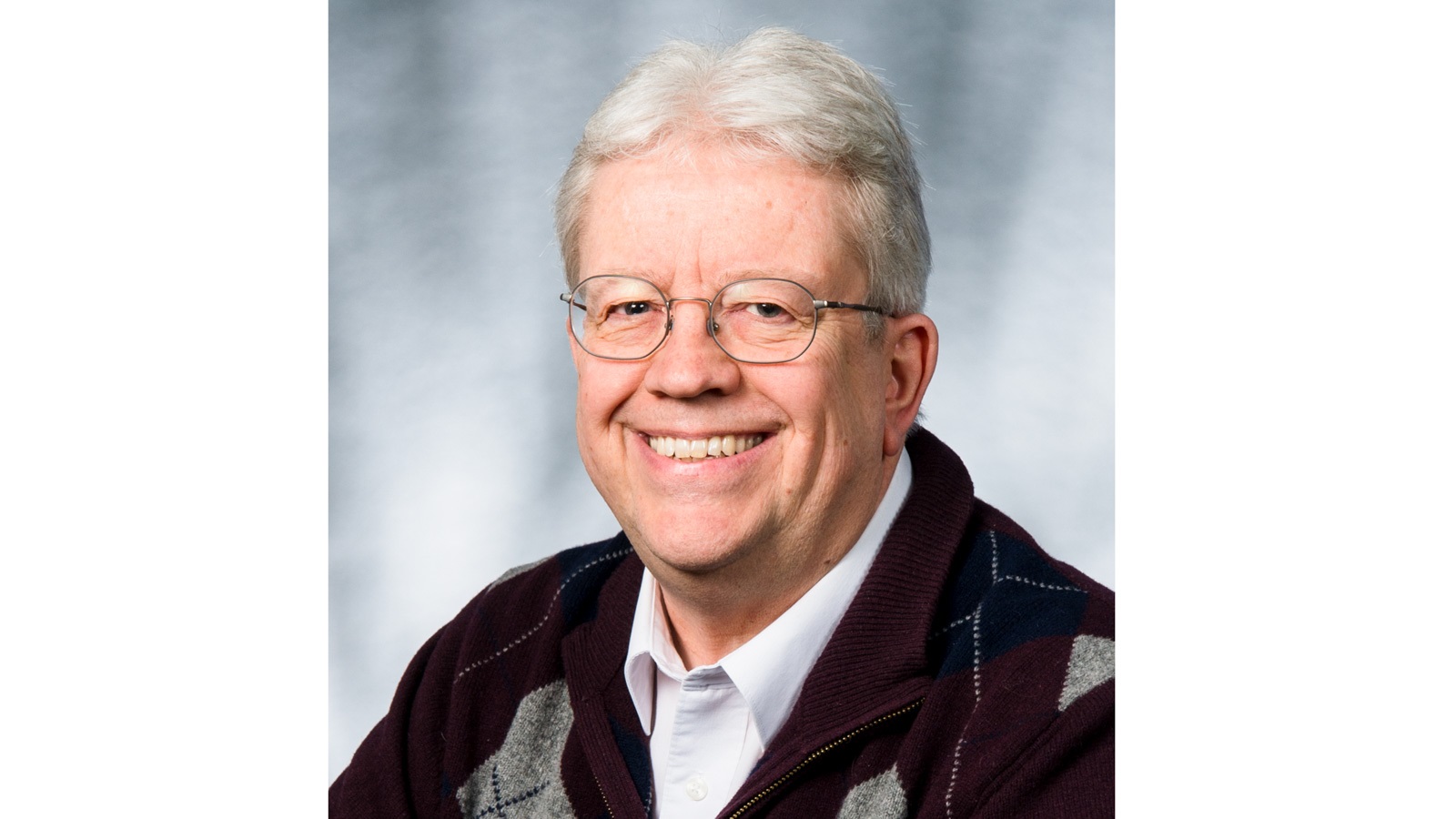 Newswise — Michael Wang and David Streets, both of the U.S. Department of Energy’s Argonne National Laboratory, were named to Reuters’ “Hot List” of today’s 1,000 most influential climate scientists.

Wang focuses on greenhouse gas reduction potentials of vehicle technologies and transportation fuels. He developed Argonne’s life cycle analysis model of Greenhouse gases, Regulated Emissions, and Energy use in Technologies (GREET). His Hot List ranking of 382 reflects his appearance in 140 publications with 7,215 citations.

The Reuters Hot List is not a list of the “most important” or best scientists, but of those whose work is highly influential.

“I am honored to be on Reuters’ Hot List of climate scientists,” said Wang, who added that he recognized and had professional relationships with a number of the scientists on the list. In addition to being a distinguished fellow at Argonne, Wang is a faculty associate in the Energy Policy Institute at the University of Chicago.

Streets investigates the impact of human activities on the atmosphere, including what satellite observations can relay about emissions. He focuses on acid deposition, energy policy, urban air quality and global climate change. A senior energy and environmental policy scientist, Streets’ Hot List ranking of 508 reflects his appearance in 296 publications with 28,685 citations and $5.3 million in funding.

Streets believes his recognition on the Hot List is due partly to the international students and visitors who researched and contributed at Argonne over the years.

“When we first began to compile emission inventories for air pollutants and greenhouse gases many years ago, there was little reliable information for large parts of the globe,” said Streets, who, like Wang, works in Argonne’s Energy Systems division. “Our international students returned to their home countries and helped build capabilities similar to the ones developed at Argonne. This foundational knowledge base and its subsequent use by climate modelers around the world have resulted in my own recognition.”

Reuters notes that its Hot List is not a list of the “most important” or best scientists, but of those whose work is highly influential. Criteria is based on a combination of rankings that includes the quantity of published research related to climate change, how often papers are cited by scientists in other fields of study and how often papers are referenced in other various media.

Caption: Michael Wang and David Streets, both of the U.S. Department of Energy’s Argonne National Laboratory, were named to Reuters’ “Hot List” of today’s 1,000 most influential climate scientists.