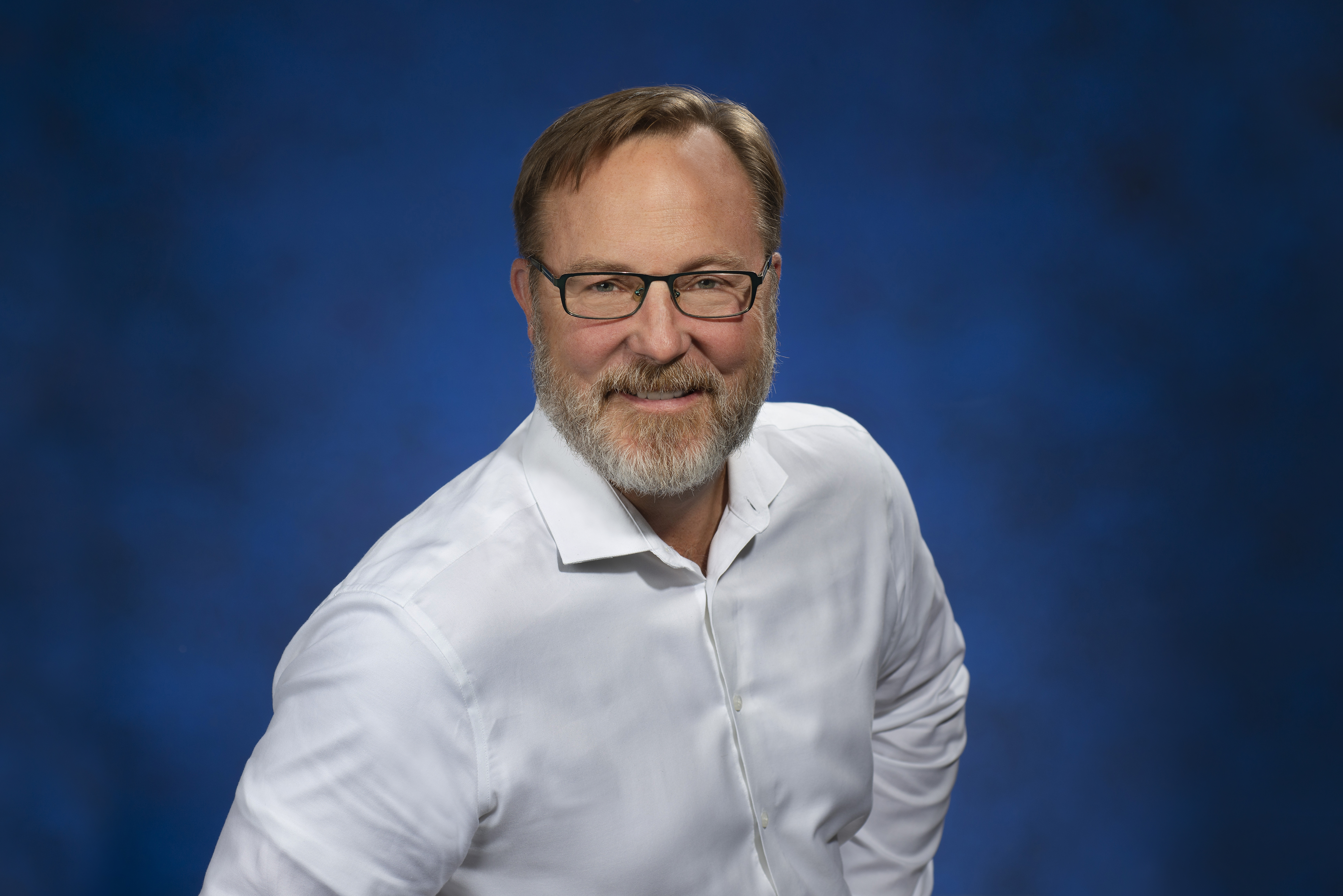 Jim Yeck, who will lead the Electron-Ion Collider (EIC) project, has made significant contributions to the success of a range of federally funded science projects, including the Relativistic Heavy Ion Collider and the National Synchrotron Light Source II at Brookhaven Lab.

UPTON, NY—The U.S. Department of Energy’s Brookhaven National Laboratory has named Jim Yeck as Project Director for the Electron-Ion Collider (EIC), a one-of-a-kind nuclear physics research facility to be built at the Laboratory over the next decade in partnership with scientists from DOE’s Thomas Jefferson National Accelerator Facility (Jefferson Lab). Yeck has a distinguished background leading major science projects in the U.S. and around the world, including at Brookhaven Lab. He will also lead a newly created Electron-Ion Collider Directorate at the Laboratory.

“The Electron-Ion Collider is a key component of the future of nuclear physics in the U.S. and globally. It will be a cornerstone of Brookhaven’s science program for many years to come, building on the decades of success at the Relativistic Heavy Ion Collider (RHIC),” said Robert Tribble, Brookhaven Lab’s Deputy Director for Science & Technology. “We are lucky to have Jim to lead this next-frontier project, and we’re confident he will draw on the synergistic strengths of scientists at Brookhaven, Jefferson Lab, and other collaborating institutions to deliver this remarkable facility for the nation and the world.”

The EIC will be a 2.4-mile-circumference particle collider that brings an intense beam of electrons into collisions with atomic nuclei to answer essential questions about the building blocks of matter and the strongest force in nature. In addition to advancing our understanding of how matter is built up from its constituent particles, the EIC will drive the development of technologies with broader impacts on human health, national competitiveness, and national security.

This unique nuclear physics research facility will be built by adding accelerator components to the infrastructure of the Relativistic Heavy Ion Collider (RHIC), which currently collides beams of two atomic nuclei to investigate the conditions of matter as it existed in the early universe. In EIC collisions, the electrons will directly probe the internal structure of nuclei and even individual protons to produce snapshots of the internal building blocks and their dynamic interactions within the visible matter that makes up the universe today.

Between 2013 and 2016, Yeck was the director general at the European Spallation Source in Sweden—a major international effort. From 2003 to 2012, he served as project director and led the IceCube Neutrino Observatory located at the South Pole. More recently he has been a senior adviser on other projects supported by the U.S. Department of Energy and the National Science Foundation.

“I am honored to lead the newly formed EIC organization as Project Director, joining Ferdinand Willeke, EIC Technical Director, and Diane Hatton, Project Manager,” said Yeck. “I came to Brookhaven 30 years ago to construct RHIC and again 15 years ago for NSLS-II construction.  I am absolutely delighted to join the Laboratory now in the international effort to design and construct the Electron-Ion Collider,” he said.

He noted that the new EIC Directorate will be laser-focused on the challenge of successfully delivering the EIC facility and its experiments to meet stakeholder expectations.

“The directorate will engage with colleagues within the laboratory, at Jefferson Lab, and the many institutions and people worldwide who share our enthusiasm for making the EIC a reality,” he said. “It is time for the EIC and we are ready.”