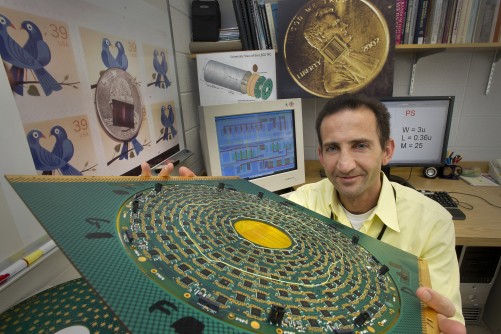 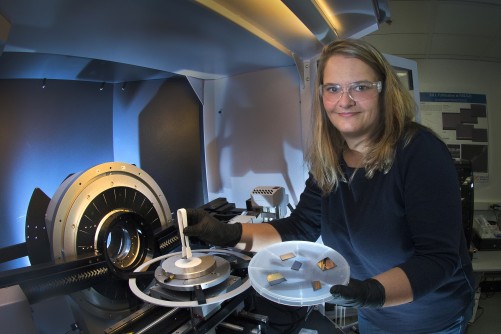 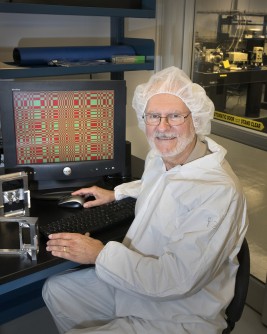 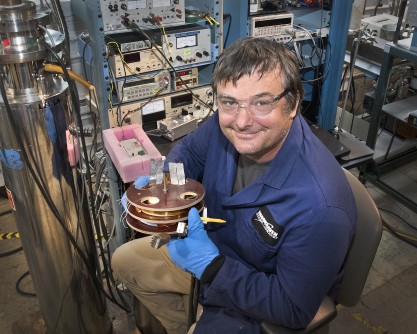 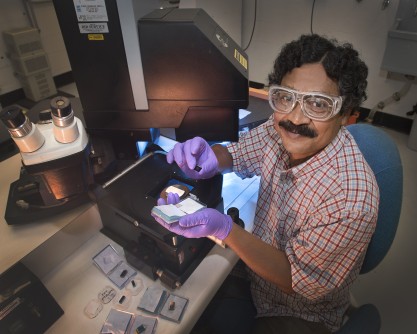 Newswise — UPTON, NY — Four Brookhaven National Laboratory projects have been selected as finalists for the 2015 R&D 100 awards, which honor the top 100 proven technological advances of the past year as determined by a panel selected by R&D Magazine.

“The Office of Technology Commercialization & Partnerships is excited to have four finalists for the R&D 100 award,” said Connie Cleary, “Our office’s mission is to promote the transfer of Brookhaven Lab’s technologies into the marketplace to benefit society. Being a finalist for the award serves as the recognition that Brookhaven research has resulted in a technologically significant product for the year.”

About the FinalistseValuator-3500The photon-counting, energy-discriminating CZT detector, eValuator-3500 product, manufactured by eV products, integrates the Brookhaven’s ASIC technology, also called as the Multiwindow ASIC (MWASIC). This detector system can be used in medical imaging, and in security and industrial food inspection. The MWASIC integrated in the eValuator-3500 product provides very high rate photon counting capability with high resolution and multiple energy discrimination. The ASIC is optimized for pixelated or segmented CZT sensors, and has an efficient readout scheme that allows simultaneous measurement and data readout. In a joint submission with eV Products, the licensee, it has been selected as a finalist for a 2015 R&D 100 Award in the Analytical/Test category. This MWASIC was developed by Gianluigi De Geronimo and Emerson Vernon of Brookhaven’s Instrumentation Division.

CZT-ElectrodePlusA novel non-metallic electrode contact based on aluminum-doped ZnO (AZO) for use in the fabrication of CdZnTe X-ray and gamma-ray radiation detectors, CZT-ElectrodePlus will be used for national security and medical applications. The discovery was found to resolve the long-standing technological challenge of performance degradation of CdZnTe detectors and detector arrays caused by the poor contact adhesion and instability of the metallic contacts used today, ultimately leading to significant improvements in the quality of the devices. Performance enhancements have been demonstrated in CdZnTe detectors produced for spectroscopy and imaging, as well as for radiation detectors fabricated from other CdTe-based crystals. Utpal Roy of the Nonproliferation and National Security Department developed the technology with other members of the semiconductor detector team, as well as collaborators at Norfolk State University, Virginia, led by Professor A.K Pradhan.

aSFCLFault current limiters (FCL) are devices that protect grid equipment from fault (short circuit) currents. The invention is a novel superconducting FCL that can transmit a large amount of electrical energy during the “on” state without any added conduction losses. The device can rapidly -- within 1/8 of the cycle -- interrupt the flow of energy when an emergency such as a short circuit occurs. The device is designed to be a compact FCL that can be installed in space-constrained urban substations. It also can be used to stabilize distributed generators for deregulated power systems. Vyacheslav Solovyov and Qiang Li of Brookhaven’s Condensed Matter Physics & Materials Science Department developed the technology.

This new technology solves one of the most difficult problems in surface profile and imaging metrology: the quantitative characterization of the measuring instruments. Various surface metrology techniques are used in practically all branches of modern industry, including interferometric microscopes, scanning and transmission electron microscopes, x-ray microscopes, and atomic force microscopes. But while the metrology results such as microscopic images visually appear to be of a very high quality, from a metrological point of view, the reliability of the measured images suffers significantly from limitations of the instrument performance. This tool is dedicated to the calibration of imaging and profiling systems from the macroscale to the nanoscale, providing the highest resolution ever achieved, 1.5 nanometers. It is used to characterize all advanced imaging systems from interferometers to electron microscopes. Nathalie Bouet of Brookhaven’s National Synchrotron Light Source II and Peter Takacs from the Instrumentation Division developed the tool, together with researchers from Lawrence Berkeley and Argonne National Laboratories and Abeam Technologies, Inc.

The R&D 100 AwardsSince 1987, Brookhaven Lab has won more than 30 of the prestigious R&D100 awards that celebrate the top 100 proven technological advances of the year as judged by R&D Magazine. These technologies include innovative new materials, chemistry breakthroughs, biomedical products, consumer items, testing equipment, and high-energy physics.

About Brookhaven National LaboratoryBrookhaven National Laboratory is supported by the Office of Science of the U.S. Department of Energy. The Office of Science is the single largest supporter of basic research in the physical sciences in the United States, and is working to address some of the most pressing challenges of our time. For more information, please visit science.energy.gov. 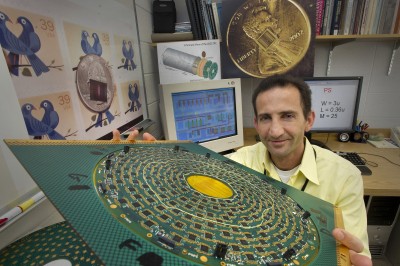 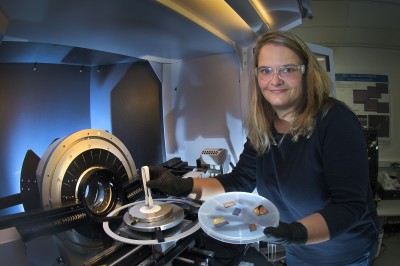 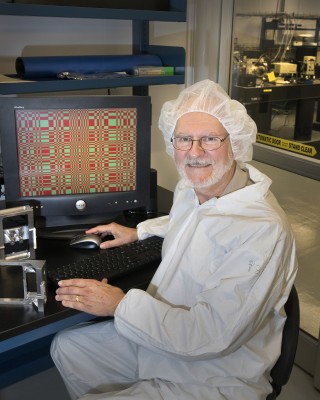 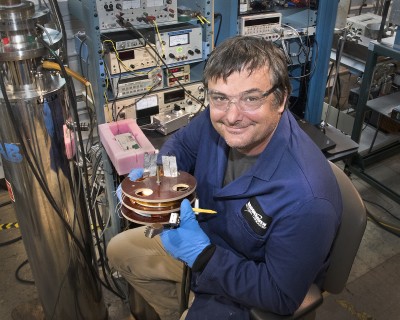 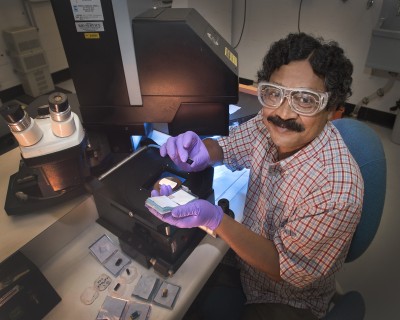