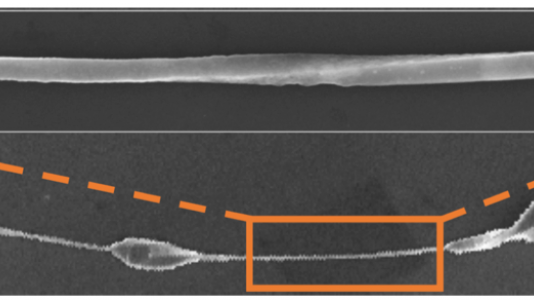 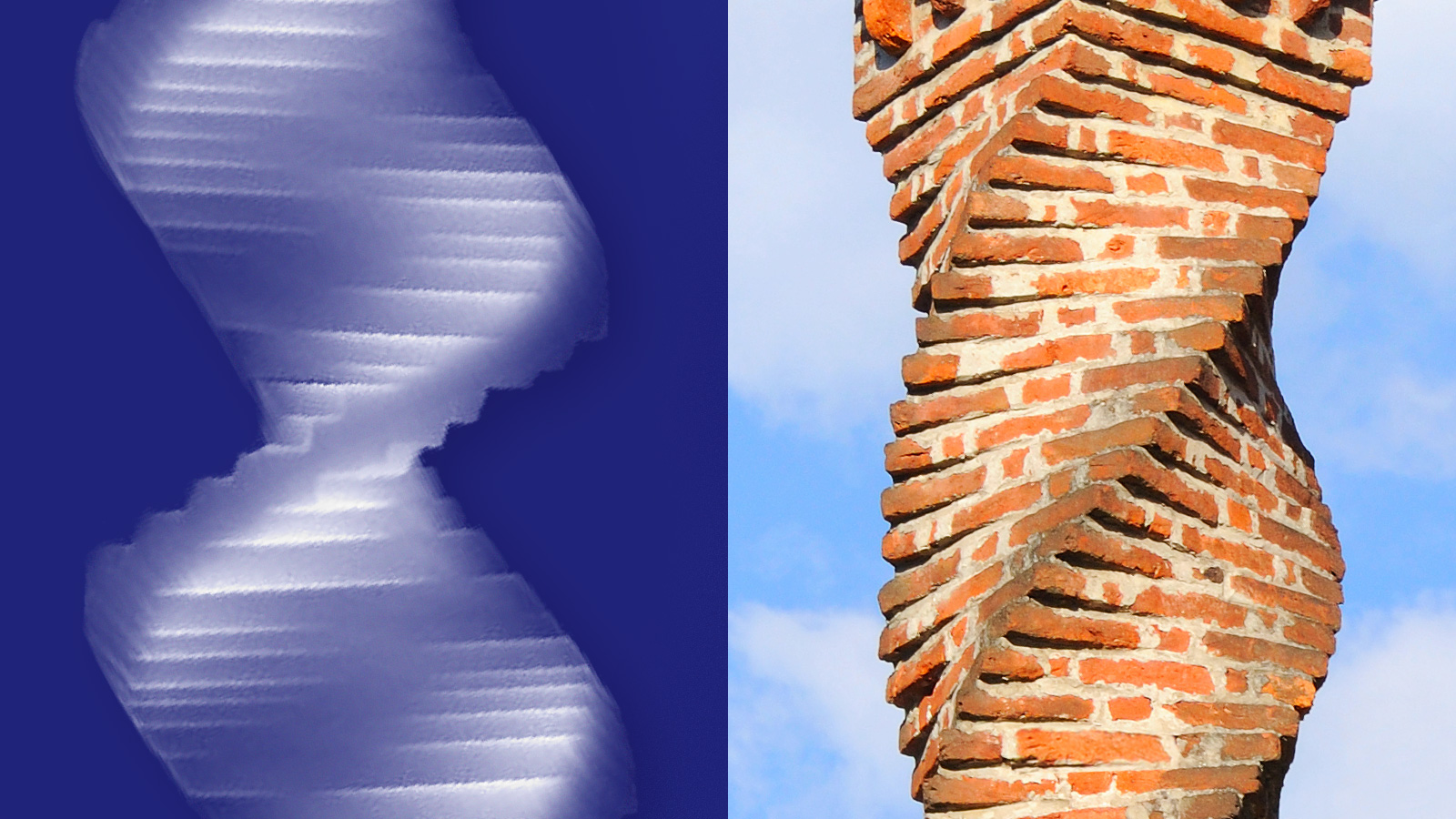 Newswise — We see crystals all around us: snowflakes, ice cubes, table salt, gemstones, to name a few. Invisible to the naked eye, but of special interest to scientists, are crystalline “nanowires” — wires with a diameter of a mere few nanometers and a typical length of a micrometer.

Normally in a rod-like shape, these wires are an interesting area of worldwide research because of their many potential applications, including semiconductors and miniaturized optical and optoelectronic devices.

As reported in a recent Nature paper, scientists at the Center for Nanoscale Materials (CNM), a U.S. Department of Energy (DOE) Office of Science User Facility located at Argonne National Laboratory, played a critical role in the discovery of a DNA-like twisted crystal structure created with a germanium sulfide nanowire, also known as a “van der Waals material.” The research was conducted in collaboration with the University of California at Berkeley and Lawrence Berkeley National Laboratory.

While a research associate working at the University of Illinois at Urbana-Champaign in the 1950s, Eshelby conducted an important theoretical analysis of “screw dislocation” in a thin rod. Relating the effect to crystals, Wang noted that the “screw dislocation occurs when stress is applied to a rod shape in which the atoms become rearranged in a helical pattern.”

When applied to a germanium sulfide nanowire, this twisting causes it to elongate and widen into a helical structure.

Also important, added CNM scientist and co-author Dafei Jin, was the finding that the nanostructure automatically divides into segments that resemble helically stacked bricks. These brick-like segments arise from the release of energy as the wire diameter grows from tens of nanometers to micrometers.

“The discovered Eshelby twist here offers a new way to engineer nanomaterials,” said Wang. “We can tailor these nanowires in many different ways — twist periods from two to twenty micrometers, lengths up to hundreds of micrometers, and radial dimensions from several hundred nanometers to about ten micrometers.”

By this means, researchers can adjust the electrical and optical properties of the nanowires to optimize performance for different applications.

“This is an important materials discovery,” Wen said. “We are excited to have figured out, using CNM’s high-resolution transmission electron microscope, the dislocation structures that drive the nanowires to have an Eshelby twist.”

This work was supported by the Office of Basic Energy Sciences, U.S. Department of Energy, and performed, in part, at Argonne’s Center for Nanoscale Materials.

About Argonne’s Center for Nanoscale Materials
The Center for Nanoscale Materials is one of the five DOE Nanoscale Science Research Centers, premier national user facilities for interdisciplinary research at the nanoscale supported by the DOE Office of Science. Together the NSRCs comprise a suite of complementary facilities that provide researchers with state-of-the-art capabilities to fabricate, process, characterize and model nanoscale materials, and constitute the largest infrastructure investment of the National Nanotechnology Initiative. The NSRCs are located at DOE’s Argonne, Brookhaven, Lawrence Berkeley, Oak Ridge, Sandia and Los Alamos National Laboratories. For more information about the DOE NSRCs, please visit https://​sci​ence​.ener​gy​.gov/​b​e​s​/​s​u​f​/​u​s​e​r​-​f​a​c​i​l​i​t​i​e​s​/​n​a​n​o​s​c​a​l​e​-​s​c​i​e​n​c​e​-​r​e​s​e​a​r​c​h​-​c​e​n​ters/.