Study shows the need to shield qubits from natural radiation, like cosmic rays from outer space 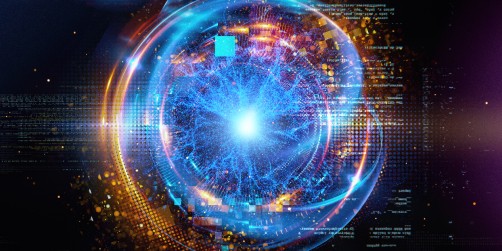 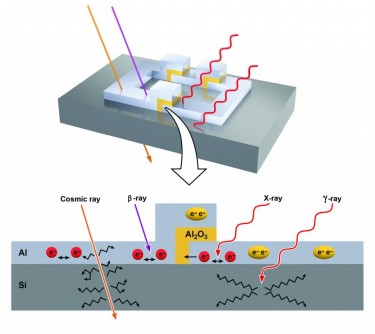 Natural radiation in the form of X-rays, beta rays, gamma rays and cosmic rays can penetrate a superconducting qubit and interfere with quantum coherence

A worker in the ultra-low radiation detection facility at the Shallow Underground Laboratory located at Pacific Northwest National Laboratory.

Newswise — RICHLAND, Wash.—A multidisciplinary research team has shown that radiation from natural sources in the environment can limit the performance of superconducting quantum bits, known as qubits. The discovery, reported today in the journal Nature, has implications for the construction and operation of quantum computers, an advanced form of computing that has attracted billions of dollars in public and private investment globally.

The collaboration between teams at the U.S. Department of Energy’s Pacific Northwest National Laboratory (PNNL) and the Massachusetts Institute of Technology (MIT), helps explain a mysterious source of interference limiting qubit performance.

“Our study is the first to show clearly that low-level ionizing radiation in the environment degrades the performance of superconducting qubits,” said John Orrell, a PNNL research physicist, senior author of the study and expert in low-level radiation measurement. “These findings suggest that radiation shielding will be necessary to attain long-sought performance in quantum computers of this design.”

Computer engineers have known for at least a decade that natural radiation emanating from materials like concrete and pulsing through our atmosphere in the form of cosmic rays can cause digital computers to malfunction. But digital computers aren’t nearly as sensitive as a quantum computer.

“We found that practical quantum computing with these devices will not be possible unless we address the radiation issue,” said PNNL physicist Brent VanDevender, a co-investigator on the study.

The researchers teamed up to solve a puzzle that has been vexing efforts to keep superconducting quantum computers working for long enough to make them reliable and practical. A working quantum computer would be thousands of times faster than even the fastest supercomputer operating today. And it would be able to tackle computing challenges that today’s digital computers are ill-equipped to take on. But the immediate challenge is to have the qubits maintain their state, a feat called “coherence,” said Orrell. This desirable quantum state is what gives quantum computers their power.

MIT physicist Will Oliver was working with superconducting qubits and became perplexed at a source of interference that helped push the qubits out of their prepared state, leading to “decoherence,” and making them non-functional. After ruling out a number of different possibilities, he considered the idea that natural radiation from sources like metals found in the soil and cosmic radiation from space might be pushing the qubits into decoherence.

A chance conversation between Oliver, VanDevender, and his long-time collaborator, MIT physicist Joe Formaggio, led to the current project.

[Listen to the story behind the science on Pods of Science]

To test the idea, the research team measured the performance of prototype superconducting qubits in two different experiments:

The pair of experiments clearly demonstrated the inverse relationship between radiation levels and length of time qubits remain in a coherent state.

“The radiation breaks apart matched pairs of electrons that typically carry electric current without resistance in a superconductor,” said VanDevender. “The resistance of those unpaired electrons destroys the delicately prepared state of a qubit.”

The findings have immediate implications for qubit design and construction, the researchers concluded. For example, the materials used to construct quantum computers should exclude material that emits radiation, the researchers said. In addition, it may be necessary to shield experimental quantum computers from radiation in the atmosphere. At PNNL, interest has turned to whether the Shallow Underground Laboratory, which reduces surface radiation exposure by 99%, could serve future quantum computer development. Indeed, a recent study by a European research team corroborates the improvement in qubit coherence when experiments are conducted underground.

“Without mitigation, radiation will limit the coherence time of superconducting qubits to a few milliseconds, which is insufficient for practical quantum computing,” said VanDevender.

The researchers emphasize that factors other than radiation exposure are bigger impediments to qubit stability for the moment. Things like microscopic defects or impurities in the materials used to construct qubits are thought to be primarily responsible for the current performance limit of about one-tenth of a millisecond. But once those limitations are overcome, radiation begins to assert itself as a limit and will eventually become a problem without adequate natural radiation shielding strategies, the researchers said.

In addition to helping explain a source of qubit instability, the research findings may also have implications for the global search for dark matter, which is thought to comprise just under 85% of the known universe, but which has so far escaped human detection with existing instruments. One approach to signals involves using research that depends on superconducting detectors of similar design to qubits. Dark matter detectors also need to be shielded from external sources of radiation, because radiation can trigger false recordings that obscure the desirable dark matter signals.

The study was supported by the U.S. Department of Energy, Office of Science, the U.S. Army Research Office, the ARO Multi-University Research Initiative, the National Science Foundation and the MIT Lincoln Laboratory.

Pacific Northwest National Laboratory draws on signature capabilities in chemistry, Earth sciences, and data analytics to advance scientific discovery and create solutions to the nation's toughest challenges in energy resiliency and national security. Founded in 1965, PNNL is operated by Battelle for the U.S. Department of Energy's Office of Science. DOE's Office of Science is the single largest supporter of basic research in the physical sciences in the United States and is working to address some of the most pressing challenges of our time. For more information, visit PNNL's News Center. Follow us on Facebook, Instagram, LinkedIn and Twitter. 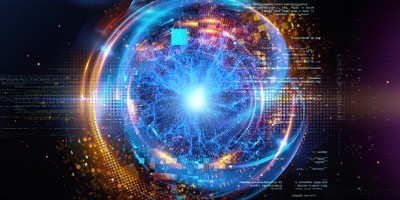 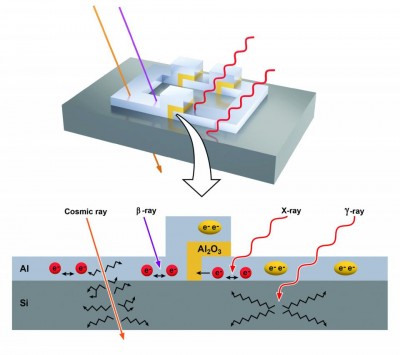 Caption: Natural radiation in the form of X-rays, beta rays, gamma rays and cosmic rays can penetrate a superconducting qubit and interfere with quantum coherence

Caption: A worker in the ultra-low radiation detection facility at the Shallow Underground Laboratory located at Pacific Northwest National Laboratory. 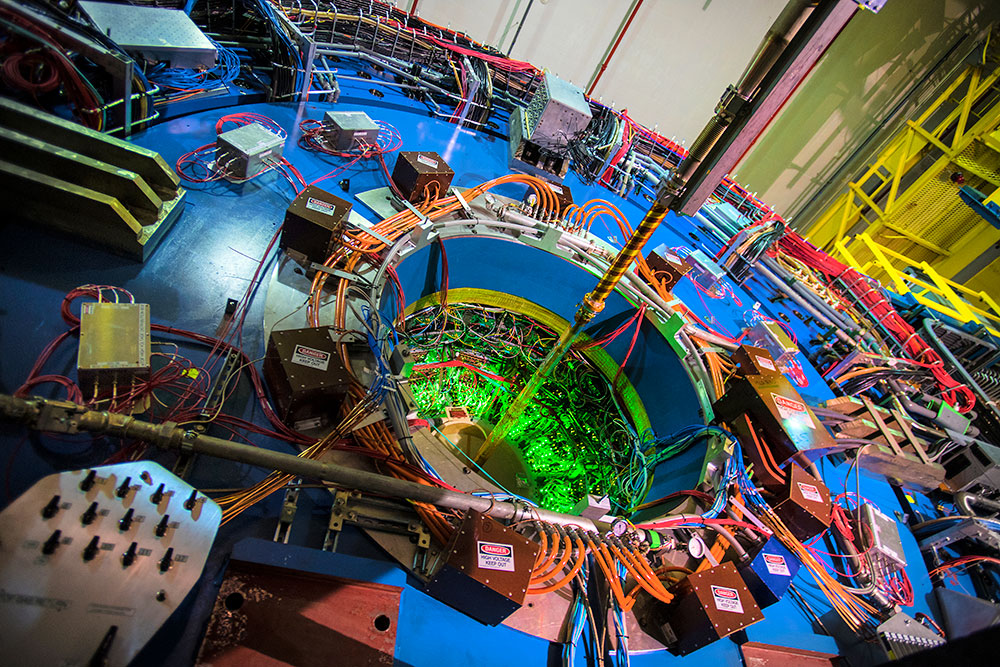