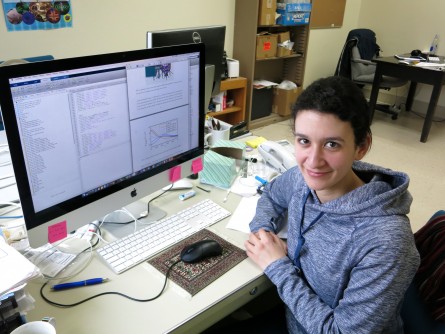 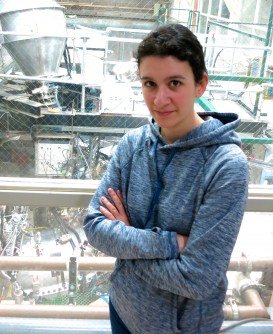 Newswise — Like a potter shaping clay as it spins on a wheel, physicists use magnetic fields and powerful particle beams to control and shape the plasma as it twists and turns through a fusion device. Now a physicist has created a new system that will let scientists control the energy and rotation of plasma in real time in a doughnut-shaped machine known as a tokamak.

“When designing fusion machines, it’s becoming more and more important to use control systems and modeling techniques taken from the world of aeronautics engineering,” said Imène Goumiri, the scientist who led the work. “What’s new is that these tools have now been applied to plasma physics problems; that’s what makes this research unique.” Goumiri was a Princeton University doctoral graduate student who conducted research at the U.S. Department of Energy’s (DOE) Princeton Plasma Physics Laboratory (PPPL) and now is a physicist at the University of Wisconsin-Madison.

Goumiri’s system, known as a feedback controller, includes sensors within the tokamak that are linked to a computer algorithm that interprets the data the sensors gather. The algorithm actuates six beams of neutral particles that heat and spin the plasma inside the tokamak and actuates six rectangular magnetic coils situated around the machine’s exterior. “This is the first time these two actuators have been used together to control the plasma rotation profile,” said Steven Sabbagh, a senior research scientist and adjunct professor of applied physics at Columbia University who has collaborated with PPPL for 27 years and was one of the paper’s co-authors.

By controlling rotation, physicists can prevent instabilities from degrading the magnetic field and allowing the plasma to dissipate, shutting down the fusion reactions.

The algorithm also balances the effects of the magnets and the neutral beams to make sure the overall plasma doesn’t lurch roughly from one speed to another. The aim is to achieve a particular amount of plasma heat, or stored energy, along with the desired plasma rotation — an innovation that an earlier version of the algorithm lacked.

Goumiri and the team tested the new controller algorithm on a simulated tokamak created by the computer code TRANSP, a PPPL-designed program used in magnetic fusion research around the world. The test showed that the algorithm could successfully modify both the plasma’s rotation profile and stored energy in ways that would increase the plasma’s stability.

In the future, Goumiri hopes to test her controller algorithm on NSTX-U. Once in operation, the lessons physicists learn from using the algorithm could influence the design of future fusion reactors. Such reactors will have more than one algorithm to control plasma rotation, electric current, and the shape of the plasma. Future research will need to focus on how all the controllers operate together and to design a global system that will allow the controllers to operate harmoniously.

This research was published in February 2017 in the online version of Physics of Plasmas and was funded by the DOE’s Office of Science (Fusion Energy Sciences).

PPPL, on Princeton University’s Forrestal Campus in Plainsboro, N.J., is devoted to creating new knowledge about the physics of plasmas — ultra-hot, charged gases — and to developing practical solutions for the creation of fusion energy. The Laboratory is managed by the University for the U.S. Department of Energy’s Office of Science, which is the largest single supporter of basic research in the physical sciences in the United States, and is working to address some of the most pressing challenges of our time. For more information, please visit science.energy.gov. 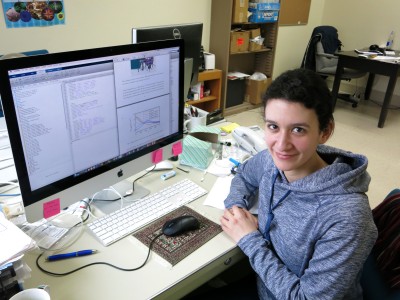 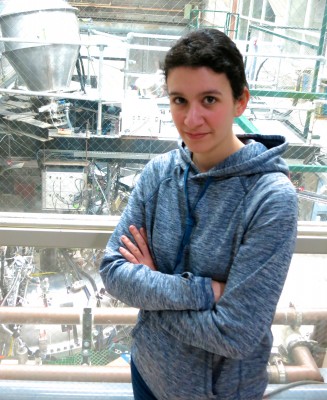