One year in, Q-NEXT quantum research center is going strong 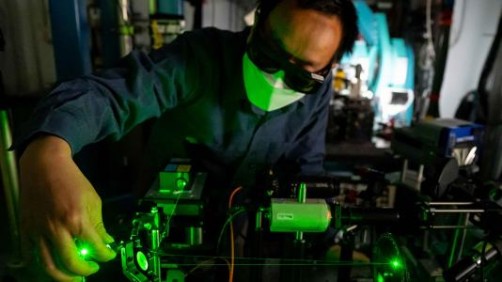 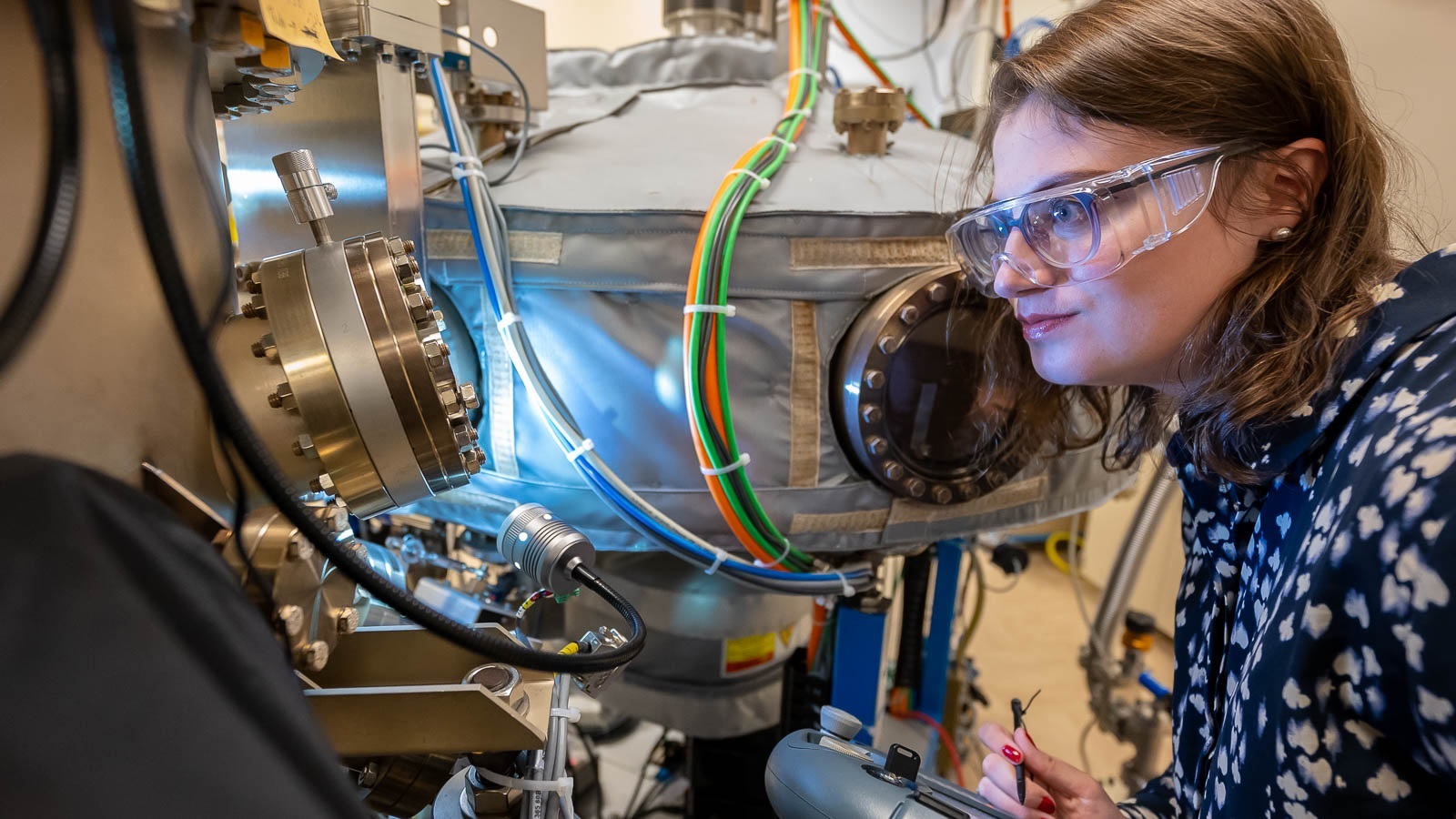 Newswise — It’s been a fruitful inaugural year for the Q-NEXT quantum research center, with the start of foundry construction, the launch of a key R&D roadmap, and new science results that will lead to next-generation quantum technologies for science and society.

It’s been a fruitful first year for Q-NEXT.

Since the national research center’s founding in August 2020, the Q-NEXT team has begun the construction of two quantum foundries; launched a roadmapping project to bring quantum technologies to the public in the coming decade; and published high-impact quantum science and engineering papers.

“Q-NEXT, and all the DOE National QIS Centers, are building on what we expect to be a paradigm shift in science — one that will have transformational benefits for technology, the economy and society.” — David Awschalom

“Q-NEXT has come far in its inaugural year, achieving crucial milestones in some of its biggest research and strategic initiatives,” said Q-NEXT Director David Awschalom, who is also the University of Chicago Liew Family Professor in molecular engineering and vice dean for Research and Infrastructure at the university’s Pritzker School of Molecular Engineering. ​“Our collaborators, leaders in quantum communication, sensing and materials, have made significant progress in their research and are driving the quantum revolution. I look forward to seeing what our second year brings as we engage more students and industrial partners in Q-NEXT’s science and technology programs.”

Q-NEXT, led by the U.S. Department of Energy’s (DOE) Argonne National Laboratory, brings together roughly 100 scientists at national labs, universities and companies to carry out an ambitious mission: develop the science and technology to store and transmit quantum information, whether at distances as small as the width of a computer chip or as large as the distance between Chicago and San Francisco.

Q-NEXT is well on its way to fulfilling that charge. In the last year, Q-NEXT institutions and collaborators:

“We’re steadily growing the quantum economy and infrastructure that motivated the establishment of the National QIS Research Centers last year,” said Q-NEXT Deputy Director JoAnne Hewett, who is also associate laboratory director for Fundamental Physics and chief research officer at SLAC National Accelerator Laboratory. ​“The same cross-sector, cross-disciplinary collaboration that’s needed to build a quantum ecosystem in the U.S. is woven into the structure of Q-NEXT, and it’s been foundational to the center’s success.”

Argonne, Q-NEXT’s lead institution, has also been sharing the vision of a quantum future with a broad audience. In 2021, it hosted two successful public talks on QIS: ​“The Quantum Revolution,” hosted by IBM’s Dario Gil and moderated by Awschalom, and ​“The Five W’s of Quantum,” featuring Q-NEXT and Argonne scientist Joseph Heremans and Argonne scientist Katherine Harmon.

In April, Q-NEXT and Argonne also participated in the launch of the nation’s first quantum accelerator, Duality, which has since established its first cohort of six startup companies. Q-NEXT will explore how its mission aligns with the startup companies’ activities to find opportunities for collaboration.

Year two promises to ratchet up the research momentum with more science results and partnership activities. For one, Q-NEXT plans to increase the center’s engagement with the QIS community.

For example, partners in Q-NEXT and the Chicago Quantum Exchange will work on building a more inclusive quantum workforce through the Open Quantum Initiative, a group focused on building a diverse quantum ecosystem. A key effort will be to create a fellowship program for underrepresented, racially minoritized quantum scientists.

Q-NEXT also expects to see the completion of the construction of the quantum foundries; the publication of its quantum technology roadmap; and great strides in quantum communication, sensing and materials research. Stay tuned.

“We couldn’t have asked for a more successful first year, which not only set the stage to build next-generation technologies over Q-NEXT’s lifetime, but also stimulated the further growth of a vibrant, national quantum economy,” Awschalom said. ​“Q-NEXT, and all the DOE National QIS Centers, are building on what we expect to be a paradigm shift in science — one that will have transformational benefits for technology, the economy and society.” 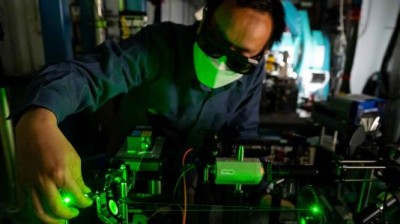