Newswise — Utah State University researchers are using an innovative approach that takes oil from algae and converts it to biodiesel fuel.

USU is currently conducting research on algae and plans to produce an algae-biodiesel that is cost-competitive by 2009. Algae, plainly referred to as pond scum, can produce up to 10,000 gallons of oil per acre and can be grown virtually anywhere.

"This is perhaps the most important scientific challenge facing humanity in the 21st century," said Lance Seefeldt, USU professor of chemistry and biochemistry.

"There are several options for solving the world's energy problem, but at this point, none of them are realistically viable for long-term use."

Biodiesel is a clean and carbon-dioxide-neutral fuel that is becoming more popular, but most of the current product comes from soybean and corn oil. As supply and demand grows, so does the price of soybeans and corn. People and animals rely on soybean and corn as a food commodity, eventually causing competition between commodities and growing enough product. Meeting this demand would require the world to use virtually all of its arable land, said Seefeldt.

The world today relies on fossil fuels to supply much of its energy, and there are currently 13 terawatts of energy used per year. A terawatt is 1,000 billion watts, and Seefeldt said usage is predicted to double to 26 terawatts by the year 2050. Fossil fuels are expensive, finite and generate greenhouse gasses that many believe are harming the environment, said Seefeldt.

"This has moved from a purely environmental issue to a global economics issue," said Seefeldt.

Sir Nicholas Stern, chief economist for the World Bank, said that climate change presents a unique challenge for economics and that it has the potential to be the world's greatest and widest ranging market failure ever seen.

Seefeldt, along with several fellow USU professors, formed the Biofuels Program to develop new and emerging technologies that will produce methane, biodiesel, hydrogen and alcohols from renewable, carbon-dioxide-neutral energy sources, such as consumer and agricultural waste and sunlight.

The state of Utah sees so much promise in the research that it has given the USU Biofuels Program $6 million for five years through the Utah Science and Technology Research Initiative. USTAR makes highly-selective, strategic investments in research with the potential to benefit Utah's economy.

The research has already set in motion several spin-off and industry relationships, and one patent has already been issued, with four others pending.

"We are looking toward the world's future energy solutions and USU is part of it," said Seefeldt.

The research takes a tremendous amount of investment and energy, but the payoffs will be worth it, he said. 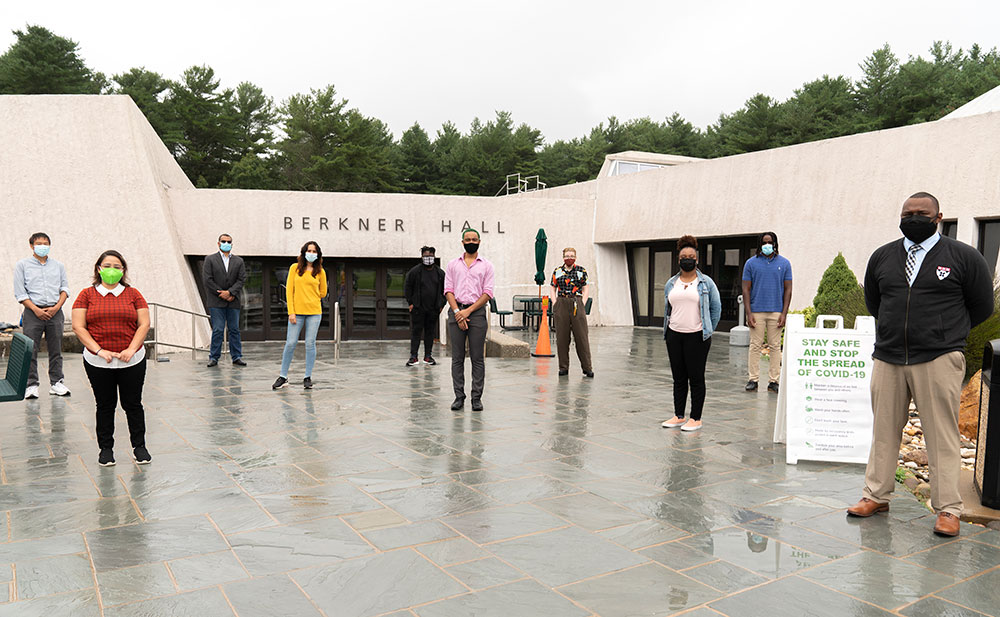