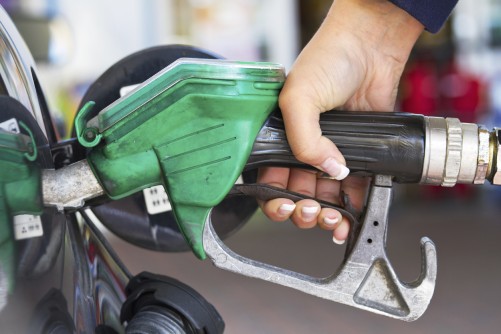 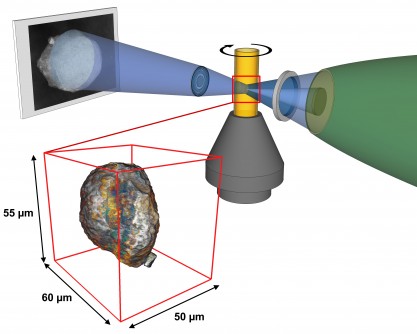 SSRL X-rays are focused to illuminate a small sample of catalysts inside a movable cylindrical holder. A lens magnifies the resulting sample image onto a screen, a CCD camera captures the 2-D image, and software is used to reconstruct a 3-D image of the single catalyst particle from a series of these 2-D images.

Newswise — Scientists at the Department of Energy’s SLAC National Accelerator Laboratory and Utrecht University have identified key mechanisms of the aging process of catalyst particles that are used to refine crude oil into gasoline. This advance could lead to more efficient gasoline production.

“A major problem is that these catalysts quickly age and lose their activity, so tons of fresh catalysts have to be added to a reactor system every day,” said lead researcher Florian Meirer, assistant professor of inorganic chemistry and catalysis at Utrecht University in the Netherlands. “We are trying to understand how this aging happens, and we’re working with companies that produce these FCC catalysts to make the process more efficient.”

In experiments using X-ray beams at SLAC’s Stanford Synchrotron Radiation Lightsource (SSRL), a DOE Office of Science User Facility, the researchers studied FCC catalysts of various ages to better understand the effects of aging. They were able to image whole catalyst particles with high resolution so they could also see the catalysts’ internal structure – like taking a panoramic landscape photograph where you can zoom in to see the ants.

“We have been able to localize the metal poisons that are a leading cause of catalyst aging and also determine how they influence the materials,” said Bert Weckhuysen, professor of inorganic chemistry and catalysis at Utrecht University. “It’s been studied in the past, but not at this resolution and not on the single particle level. That is the beauty of what we have done.”

The problem of catalyst aging is widespread and costly. Worldwide, about 400 reactor systems refine crude oil into gasoline, and each system requires 10 to 40 tons of fresh FCC catalysts daily.

Crude oil is contaminated with metals, mostly iron, nickel and vanadium. These metals accumulate in catalysts during refining and eventually deactivate them. This is particularly an issue for low-quality crude oil, the largest available oil supply.

“Cheaper oil is often more polluted with metal poisons,” said Weckhuysen. “If we want to use cheap oil as feedstock, then we have to improve FCC catalysts to make them more resistant against metal poisons.”

“This ‘mosaic imaging’ technique is a major reason why we do our experiments at the SSRL,” Meirer said.

The researchers determined that the metals quickly accumulate on the outer surface of a catalyst, blocking the crude oil molecules from traveling through catalyst pores to reach deeper into its still-active core. They also showed that some catalyst particles stick together in clusters, which disturbs the fluidity of the catalysts and lowers gasoline production yields.

The Utrecht researchers are already working with companies to redesign these FCC catalysts.

“All of our conclusions are about the macropores, which are like highways for crude oil traveling through the catalysts. It’s about blockage along Highway 101 or 280, not small streets in San Francisco,” explained Weckhuysen. “Can we design better catalyst pores or highways?” 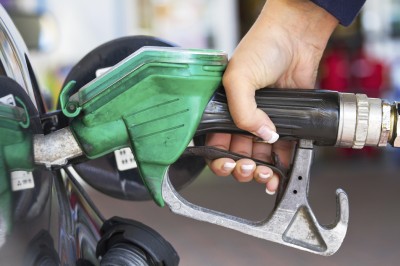 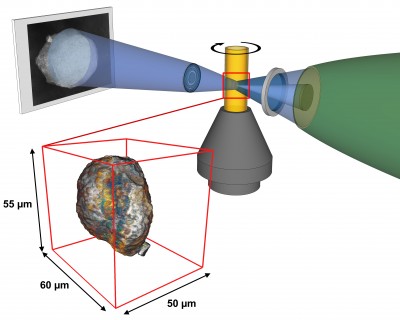 Caption: SSRL X-rays are focused to illuminate a small sample of catalysts inside a movable cylindrical holder. A lens magnifies the resulting sample image onto a screen, a CCD camera captures the 2-D image, and software is used to reconstruct a 3-D image of the single catalyst particle from a series of these 2-D images.