This video shows the rearrangement of the molecular backbone and hydrogen bonds in a green solvent. 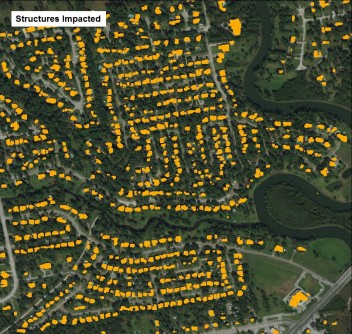 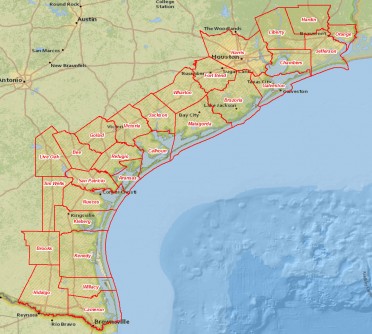 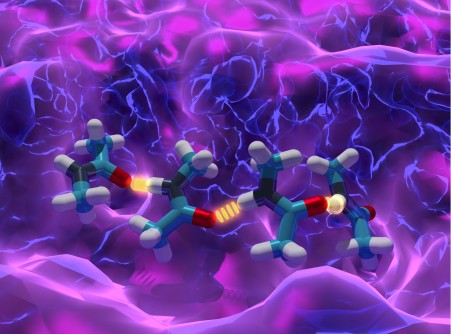 Scientists used neutrons produced at Oak Ridge National Laboratory to discover the molecular mechanism responsible for the flow in a hydrogen-bonding liquid. 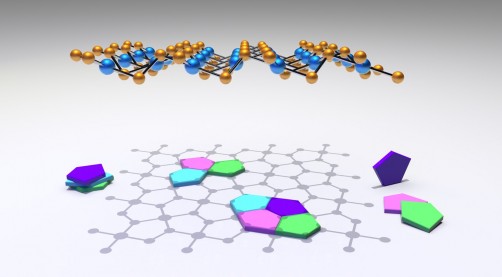 A novel, two-dimensional material “puckers” because its structure is composed of atoms that tile in the famous Cairo pentagonal pattern, opening exciting new opportunities for nanoelectronics. 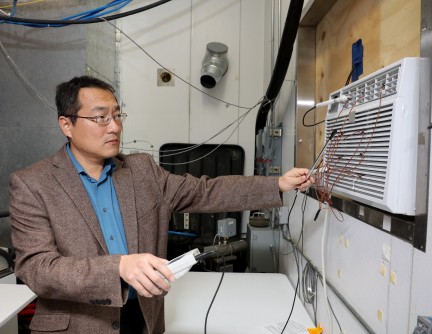 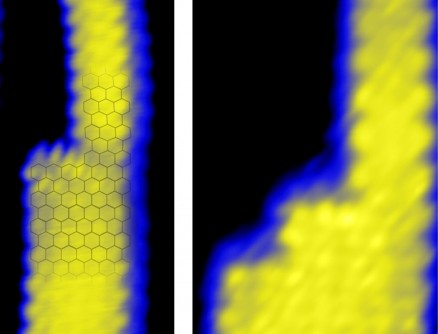 Neutrons – Go with the flow

Using neutrons produced at Oak Ridge National Laboratory, scientists discovered the molecular mechanism responsible for the flow in a hydrogen-bonding liquid, which has similar characteristics to the molecular motions in organic molecules such as DNA and proteins. Their observation demonstrates Maxwell’s Law, which relates how fast molecules inside a liquid rearrange to flow with a syrupy or water-like viscosity. “Maxwell’s theory was confirmed long ago for many liquids, but hydrogen-bonding liquids were a complicated exception,” University of Cincinnati professor Jonathan Nickels said. “We unexpectedly discovered that flow in this liquid was connected to fluctuations in the hydrogen-bond network connectivity, rather than the dynamics of molecular collisions or the fluctuations of H-bonds themselves.” Understanding this mechanism will help scientists develop safe and more environmentally friendly solvents and advance protein and water research for biomedical applications. The team used ORNL’s Spallation Neutron Source, a DOE user facility. Nickels’ team, including coauthors Stefania Perticaroli and Barmak Mostofian, published their findings in the Journal of Physical Chemistry Chemical Physics. [Contact: Kelley Smith, (865) 576-5668; [email protected]]

Video caption: This video shows the rearrangement of the molecular backbone and hydrogen bonds in a green solvent. Credit: Jonathan Nickels, University of Cincinnati

A semiconducting material with a puckered pentagonal atomic structure, characterized by Oak Ridge National Laboratory, could rival graphene and black phosphorus as a viable option for nanoscale electronics. The ORNL-led team studied a novel two-dimensional, or atomic-thin, layered material called palladium diselenide, or PdSe2. The team unveiled that the atoms of the material chemically bond in five-sided structures. This causes the resulting layers to “pucker” and makes the material exhibit properties that could benefit future optoelectronics. “The band gap of the material changed significantly as we exfoliated layers of PdSe2 from a bulk crystal,” ORNL’s Kai Xiao said. “The ability to tune the material’s band gap from zero in the bulk to approximately 1.3 electron volts in the monolayer opens exciting new options for nanoelectronics.” The team published their work in the Journal of the American Chemical Society and plans to grow scalable, large-area 2D PdSe2 crystals. [Contact: Sara Shoemaker, (865) 576-9219; [email protected]]

A new approach developed by Oak Ridge National Laboratory creates seamless electrical contacts between precisely controlled nanoribbons of graphene, making the material viable as a building block for next-generation electronic devices. In a recent study, an ORNL-led team grew the popular, atomic-thick semi-metallic graphene material as semiconducting ribbons, constructed from the bottom up using a precise number of atoms across and a precise molecular structure at the edge. To be more useful in electronics, the team focused efforts on forming seamless interfaces between ribbons with different widths, which created a staircase configuration. “This novel configuration allows us to adjust the energy gap, tune the energy level alignment and direct the flow of electricity through the materials,” said An-Ping Li, ORNL coauthor of a study published in Nano Letters that describes the approach. [Contact: Sara Shoemaker, (865) 576-9219; [email protected]] 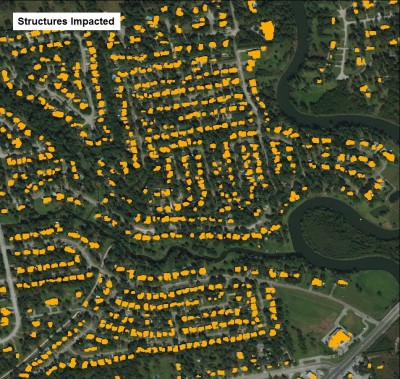 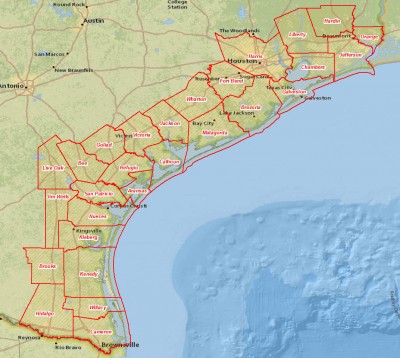 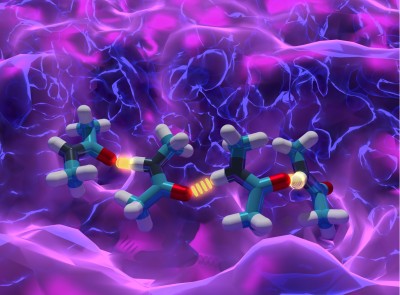 Caption: Scientists used neutrons produced at Oak Ridge National Laboratory to discover the molecular mechanism responsible for the flow in a hydrogen-bonding liquid. 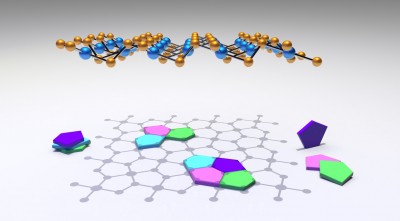 Caption: A novel, two-dimensional material “puckers” because its structure is composed of atoms that tile in the famous Cairo pentagonal pattern, opening exciting new opportunities for nanoelectronics. 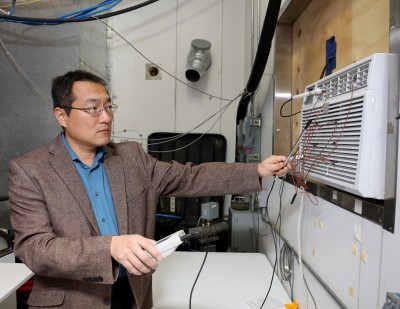 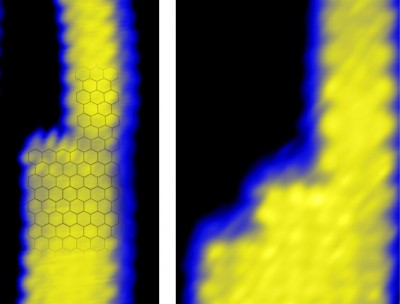