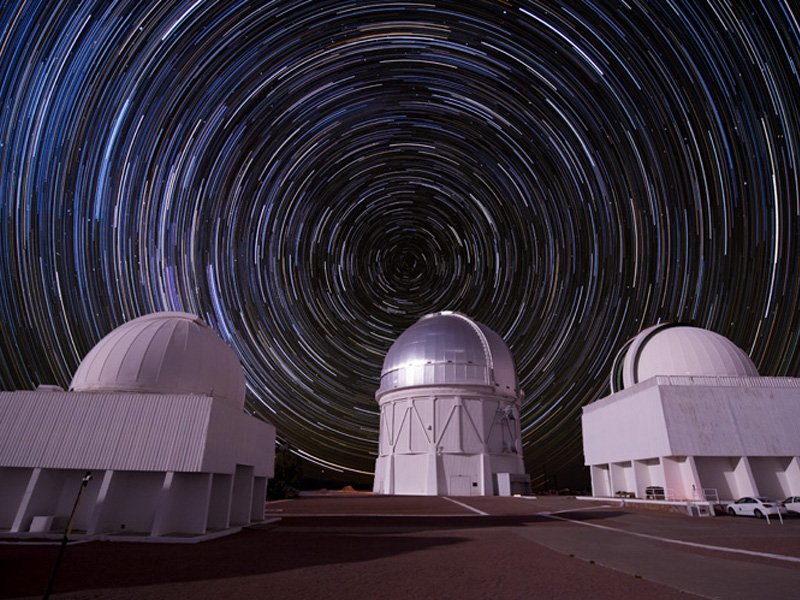 Newswise — Why is the expansion of the universe speeding up?

This question has been at the center of my research for the last 20 years. But let’s start at the beginning —  the beginning of the universe.

When I was in college, I attended a lecture on cosmology, in which the speaker moved from the current time all the way back to the Big Bang, discussing how we could understand the earliest moments of the universe. I was hooked. I realized that’s what I wanted to be when I grew up: a cosmologist. I realized that cosmology is like archeology on a grand scale. Rather than using pottery shards to reconstruct ancient civilizations, you could use astronomical observations to reconstruct the beginning of time itself.

After graduate school at the University of Chicago and a postdoc at the Department of Energy’s (DOE) Stanford Linear Accelerator Center (SLAC), I moved to the DOE’s Fermi National Accelerator Laboratory. Like most cosmologists back then, I focused on theoretical explanations of the universe’s history. At the time, we simply didn’t have the tools to make the observations we needed to test our theories. We were frustratingly data starved.

But since then, observational cosmology has undergone an explosion. Projects supported by DOE and others are collecting ever more information about the current and historical universe. In the 2000s, I had the privilege of leading the Sloan Digital Sky Survey (SDSS) Supernova Survey, which discovered more than 500 type Ia supernovae to study cosmic expansion. More recently, I directed the Dark Energy Survey, which used a 570-megapixel camera to take photos of one-eighth of the sky. This project brought together an international collaboration of more than 400 scientists. This team collected information on more than 300 million galaxies.

The DOE Office of Science’s High Energy Physics program has really been at the vanguard of these and other cosmic surveys. DOE’s willingness to follow its scientists into new modes of discovery is a tremendous strength of the system.

As a result of these projects, we are now swimming in a sea of cosmological big data. This tidal wave is allowing us to put our theories to the test.

One of the biggest open questions in cosmology today is about the expansion of the universe. Back in the 1920s, Edwin Hubble had discovered that the universe is expanding: other galaxies are moving away from the Milky Way (and from each other). Since gravity pulls things together, we expected this expansion to slow down over time. But in the late 1990’s, two teams of cosmologists, including researchers at DOE’s Lawrence Berkeley National Laboratory, discovered that the expansion of the universe is speeding up, not slowing down.

We don’t know what’s causing galaxies to speed away from us faster and faster; we don’t think it’s personal. Instead, we have a good hunch that it’s something we call dark energy. From measurements we’ve made with the Dark Energy Survey and other experiments, we estimate that dark energy makes up about 70 percent of the universe.

Right now, our team is using data the Dark Energy Survey collected to address this puzzle. Although we’ve already written 250 papers, we’ve analyzed only a small portion of our data so far, and there’s more work to do to pull out dark energy’s subtle effects. I plan to use this award to support students and post-docs at Fermilab and the University of Chicago to continue this analysis and to help lay the groundwork for future studies.

It’s a privilege to be part of this collective endeavor to understand the cosmos. The national laboratories are delivering remarkable insights into the universe.  I am humbled to be in this company and look forward to the many discoveries yet to come.