The genetic evolution of freshwater fish in Ecuador could unlock new insights for conservation ecologists. A new collaboration between biologists and computer scientists at DePaul University seeks to sequence the genomes of these species.
14-Jul-2022 2:05 PM EDT Add to Favorites

From the Playroom to the Landfill: DePaul University Researchers Examine Environmental Impact of Children’s Toys

Christine Reyna is director of the Social and Intergroup Perception Lab at DePaul University, where researchers examine how individuals and groups legitimize and leverage prejudice and discrimination to maintain status, cultural values and systems...
20-May-2022 11:15 AM EDT Add to Favorites

Tapping into positive emotions and social connections may be key to motivating older adults to exercise. DePaul University psychology professor Joseph Mikels has been awarded a $2.6 million grant from the National Institutes of Health to continue...
26-Apr-2022 2:55 PM EDT Add to Favorites

A new study from researchers at DePaul University’s School of Nursing documents the emotions of 100 nurses who cared for patients during the early days of the COVID-19 pandemic. Faculty members and students interviewed a diverse group of nurses...
19-Apr-2022 4:30 PM EDT Add to Favorites

In the first global initiative aimed at ending street homelessness, 13 cities around the world, including Chicago, discovered key ingredients for success along with common systemic barriers. This included an overreliance on charity and faith groups...
2-Apr-2022 6:30 PM EDT Add to Favorites

Donor-advised funds (DAFs) are an increasingly popular way to contribute to charity by allowing a donor to store future contributions in a fund that provides a tax benefit upon deposit and accrues interest.
2-Apr-2022 6:05 PM EDT Add to Favorites

National education discussions from teacher shortages to curriculum requirements and school safety have been front and center throughout the summer. With many school districts close to opening the 2022-23 academic year, including Chicago Public...
10-Aug-2022 12:15 PM EDT 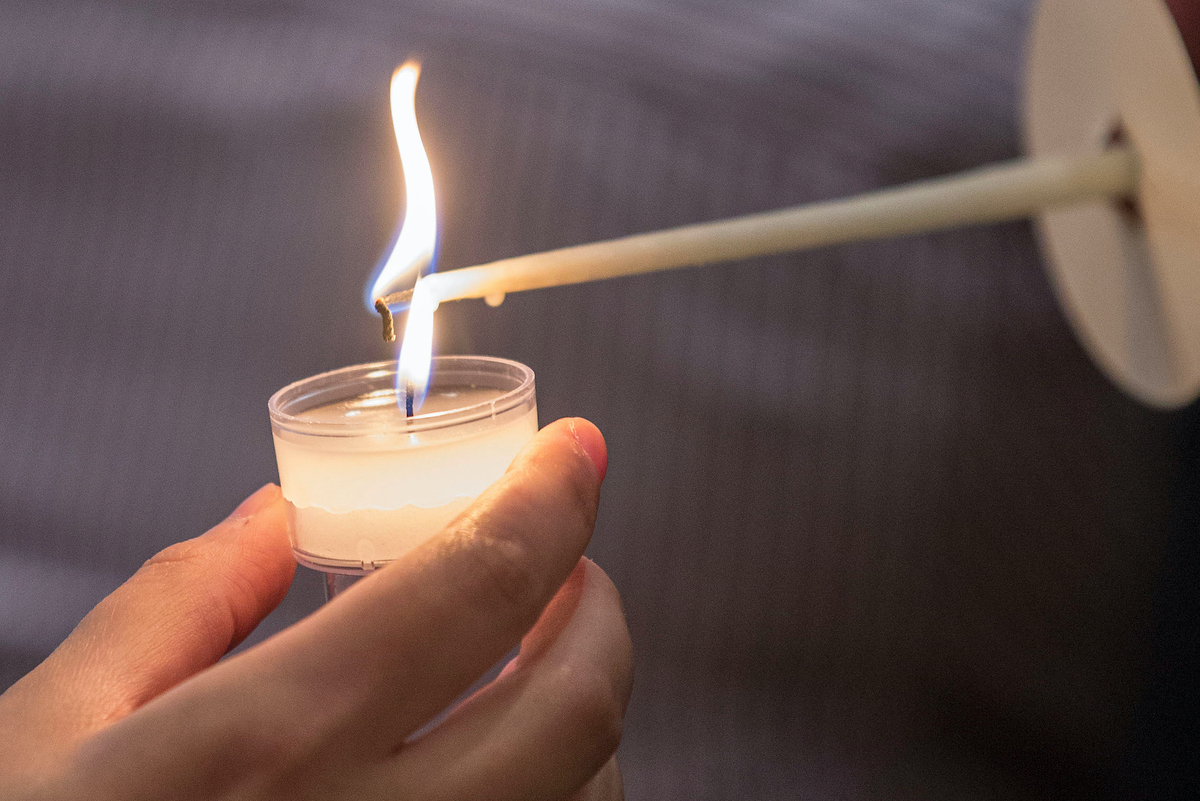 In the midst of more than 4 million Ukrainians leaving their home country due to the invasion by Russia, immigration and migration policy has reached a critical crossroads, says a pair of scholars who will speak at DePaul University’s Migration...
18-Apr-2022 4:20 PM EDT

Immigration has been a politically charged topic for decades in the U.S. What’s missing from the discussion is consideration of criminal justice practice and policy, says Xavier Perez, a criminology faculty member in DePaul University’s College...
1-Mar-2022 3:30 PM EST

As flu season approaches, public health officials are urging people to get a flu shot. Many communities of color are at higher risk of death from both influenza and COVID-19, says DePaul University health sciences faculty member Julia Lippert, and...
22-Oct-2021 11:55 AM EDT

All eyes on China, US at upcoming UN Climate Change Conference

With more than 22,000 students and about 300 academic programs, DePaul University is the largest Catholic university in the United States and the largest private, nonprofit university in the Midwest. It is nationally recognized for incorporating service learning throughout its curriculum and preparing its graduates for a global economy.

DePaul was founded in Chicago in 1898 by the Congregation of the Mission (Vincentians), a Roman Catholic religious community dedicated to following the ideals of St. Vincent de Paul, the 17th century priest for whom the university is named. DePaul’s tradition of providing a quality education to students from a broad range of backgrounds, with particular attention to first-generation students, has resulted in one of the nation’s most diverse student bodies. More information is at www.depaul.edu.