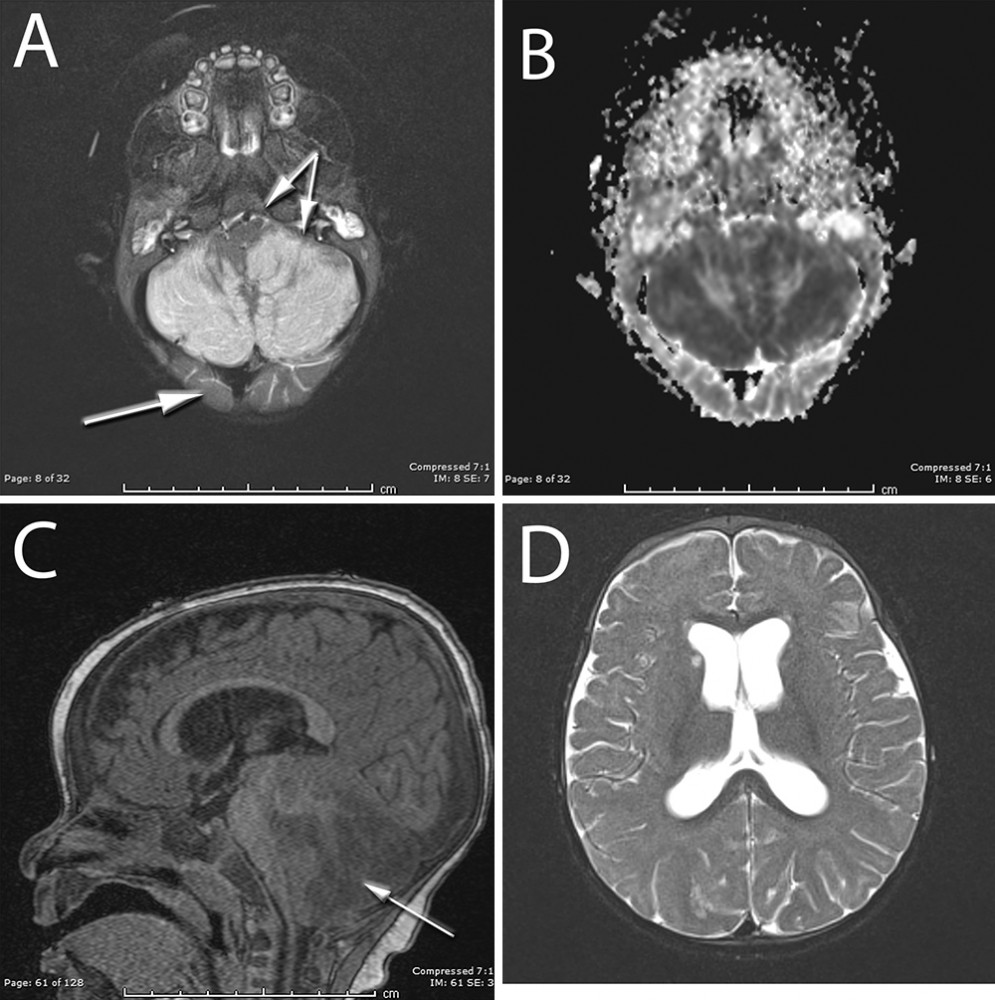 EMBARGOED UNTIL August 15, 2016, 12:00 AM EDT Clinical Appearance and Unusual Imaging Findings of Pediatric Ketamine Overdose Charlottesville, VA (August 15, 2017). Perhaps the saddest drug abuse stories are about unsuspecting children who inadvertently ingest dangerous substances in the home. Fortunately, the case described in this report has a happy ending due to fast action on the part of the response team and pediatric emergency physicians and neurosurgeons. Detailed information on the cas...